Marko Cortés accuses complicity between the federal government and criminals 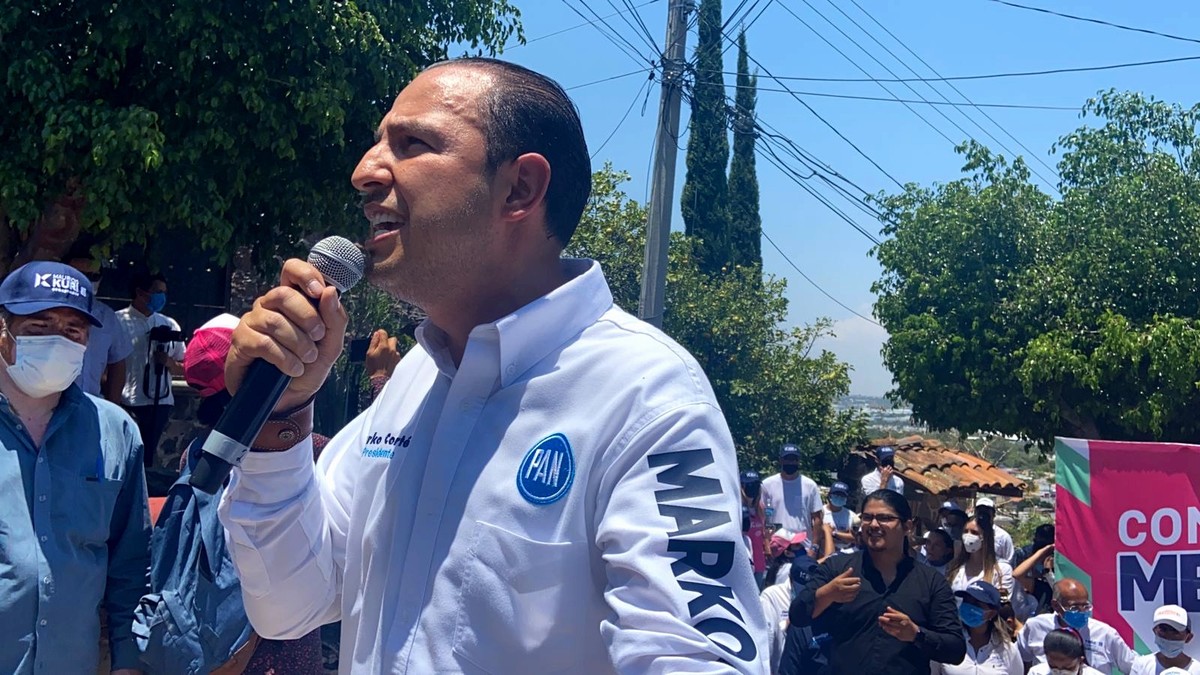 Marko Cortés, national leader of the National Action Party (PAN), accused the federal government of maintaining “passivity and complicity” in the face of organized crime, since, he affirms, it does not work to persecute or arrest criminal groups.

In a statement, the politician highlighted the need to create a strategy in conjunction with the National Guard, the Navy, the Army and the Attorney General’s Office against these criminal groups.

Cortés said that his concern stems from the figures in the most recent official reports, because they indicate that May was the most violent in 2021, with 2,963 homicides. He indicated that the PAN has demanded that work be done on a real strategy against delinquency.

“We have demanded that the federal government present a true strategy against organized crime, but the President neither sees nor hears Mexicans.

“It seems that the Morena government maintains a pact with crime, because it neither persecutes nor detains criminal groups. On the contrary, it frees them and thanks them for their good behavior in the electoral process, “he said.

The leader declared that he was disappointed in the government due to the high crime rates that have occurred since Morena’s party came to power.

”We are reaching the middle of the six-year term and we do not see results in terms of security. There is no breakthroughOn the contrary, criminal groups are gaining more ground due to the passivity and complicity of the federal government. It is disappointing what we are experiencing with a government that promised us to pacify the country and provide us with security. Unfortunately, they failed us again, ”he wrote.

He concluded his statement indicating that the political forces of the Chamber of Deputies should allocate more resources for security in the 2022 Expenditure Budget. 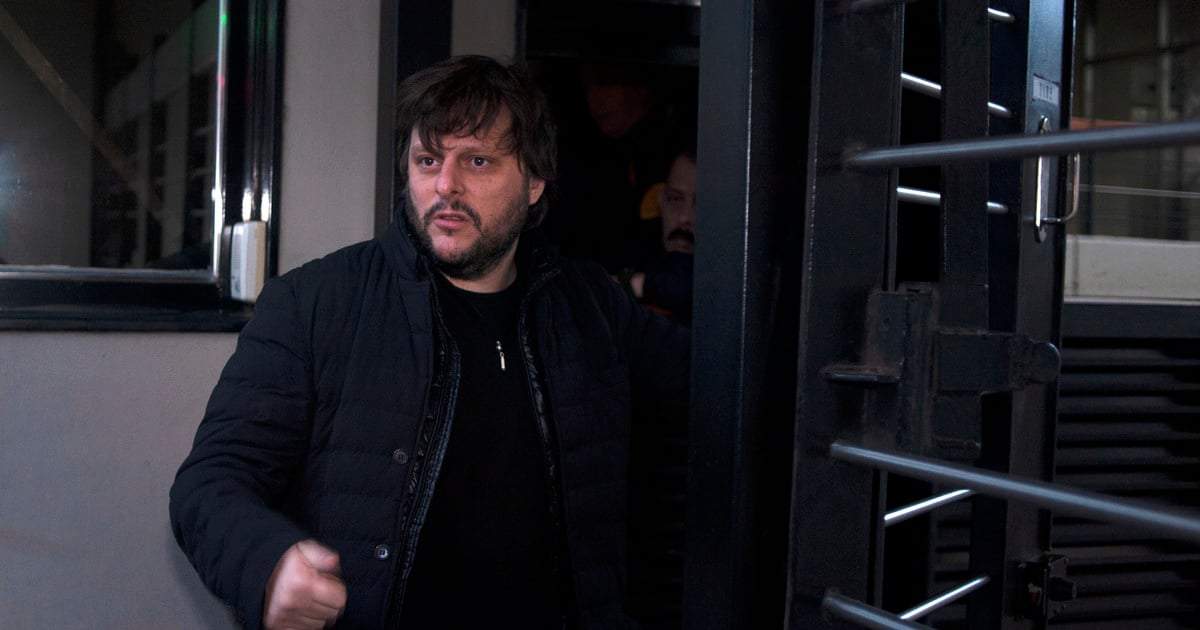 Leandro Santoro crossed María Eugenia Vidal: ‘If you want to discuss what Axel Kicillof does, he would have stayed where he was’