It felt like a liberation, the sunlit, 34ste edition of the Superbiker, where more than 20,000 racing fans could marvel at 350 pilots from all corners of the world and from all possible disciplines, from the specialists in Supermoto, but also speed and motocross pilots. In the end it was Marc-Reiner Schmidt, also the winner of 2019, who came out on top after a long track of qualifying races and won his fourth Superbike, ahead of Lukas Hollbacher and Markus Class. In the Quad category, Alfred Wolber won ahead of Pirrick Schweda and Maxim Cluydts

Between the races, the public could enjoy spectacular stunt and FMX shows, with Aras and Sarah Lezito, the world champion in the discipline and the high flyers David Rinaldo, Gilles Dejong, Matthew Van Hoevelen, Benjamin Bechir and Sylvan Masson. Not to mention the seven pilots from the ‘Isle of Man’, real ‘petrol heads’ of the legendary TT race, who indulged themselves in front of the 20,000 spectators with their immense talent, winning each ‘TT’ race Davy Todd once again showed himself as a Supermoto specialist by also finishing sixth in the Superbiker final, behind Thomas Chareyre and Youry Catherine, who flew all the way from Martinique. First Belgian was Romain Kaivers, where Barry Baltus also made himself noticed with a nice 9the Place. In the young ‘Junior’ violence, it was Frenchman Giani Catoric who won ahead of Belgian Evan Gourmet and Dutchman Jayson Van Drunen. Good news is also that all the crashed riders got away relatively well. 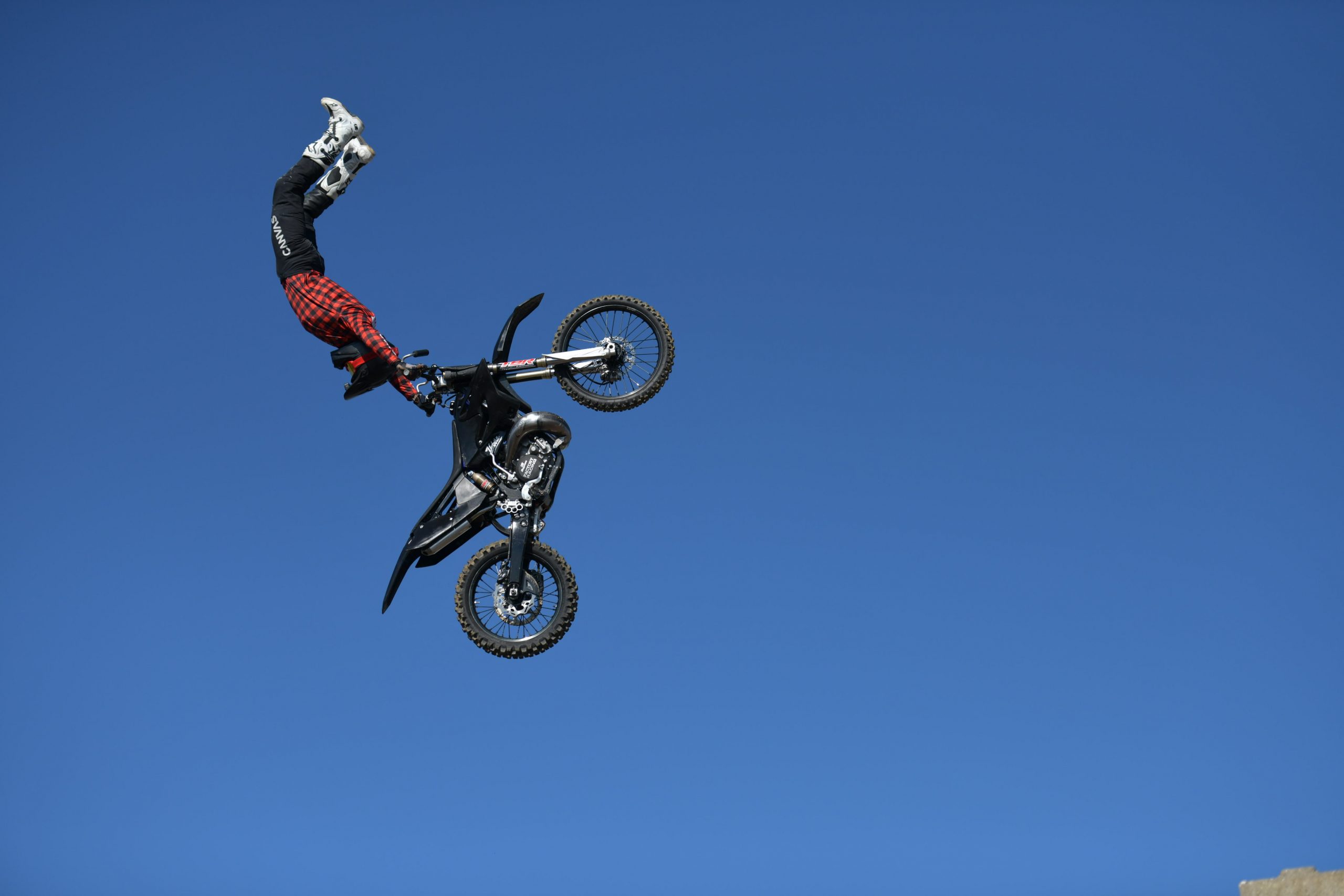 Freddy Tacheny, President of RUMESM (Royal Union Motor Entre Sambre et Meuse), the non-profit organization that organizes the event, is more than satisfied: “This weekend the Elf Moto Superbiker has given himself a facelift, he has come back stronger than ever! The traditional ingredients that make up the DNA of the Elf Moto Superbiker were united more than ever: proximity, with the audience at the heart of the action, emotion and spectacle – everything was there! The public reacted and signed in attendance. Intended to be festive, this reunion edition is a precursor to the 2022 anniversary edition that will celebrate the 35th anniversary of the Elf Moto Superbiker. See you on 7, 8 and 9 October 2022 for the 35th edition, more festive than ever!

Ranieri believes in Juve: "Still in the race, Allegri can do everything"