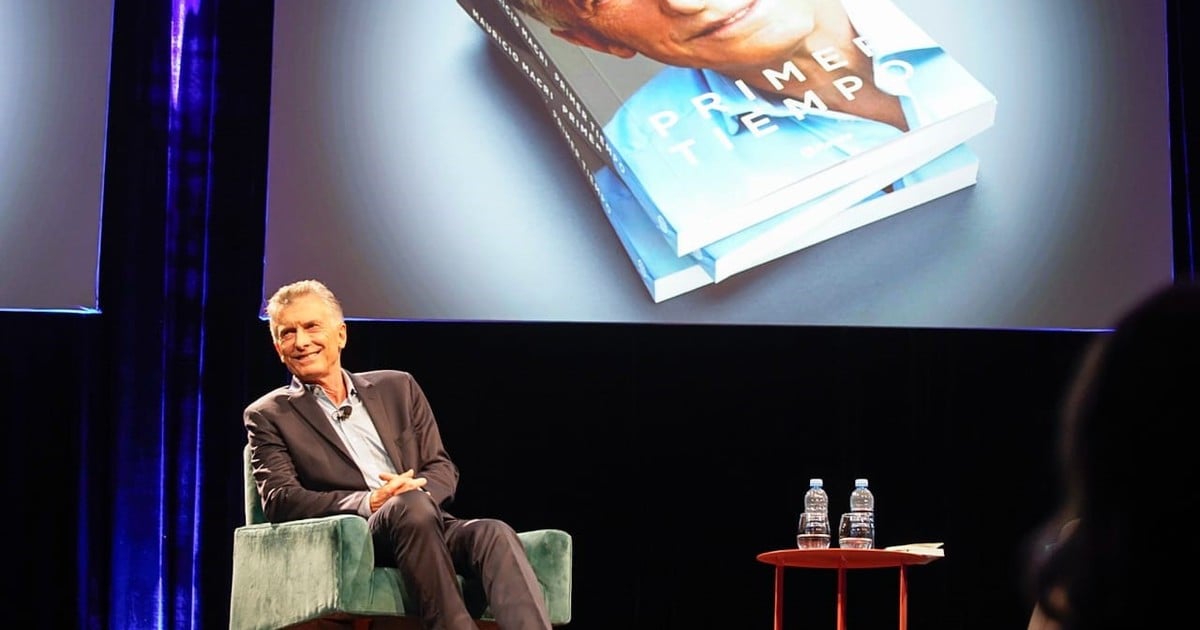 Different figures of art and politics participated in the presentation of the book “Primer Tiempo”, by former president Mauricio Macri, who left their opinion on the text of the leader of Together for Change, which they had access before it came out for sale.

The first to appear on the screen – they all did it virtually through a recorded video – was the Peruvian writer and Nobel Prize winner for literature, Mario Vargas LLosa: “I read Macri’s memoirs and I have a magnificent impression. Perhaps the most interesting aspect be your sincerity, “he began in his return.

He also said the former president speaks with “simplicity and clarity” and assured that the book is “very well written”. And that reflects the management of Macri in power, during his four years of government.

“He recognizes successes and failures. His ideas were to modernize the country and return to what it was in the past. Some of all that was being achieved,” he closed.

The one who followed him on the virtual guest list was the former Uruguayan president, Julio Maria Sanguinetti. The lawyer also described Macri as an engineer who built in Buenos Aires the politician who reached the people and the presidency and who represented “transparency in the administration and a rule of law.”

About the book, he said: “It is easy to read, it is read with pleasure and fluency. There you can see the exercise of power. It’s an honest book, which expresses doubts and everything that happens to a ruler. It shows the day to day of that Argentina so dramatic, so frontal and so black or white, “he closed.

Sanguinetti was the only one who had intervention twice. At the end of the presentation, the former Uruguayan president asked about the “second time”.

Then the Spanish philosopher and writer, Fernando Savater, appeared on the scene. He analyzed that the book shows the behind the scenes of a government, how certain things work and why sometimes the proposed ideals are not achieved at the outset. “

Juan José Campanella, film director and Oscar winner, also made his presence and contributed his opinion, in tune with his peers: “The book is fascinating. It reads like a gripping novel. It is written very simply and candidly. With a lot of self-criticism “.

The writer Pilar Rahola and the Jujuy journalist Rosario Agostini also made their appearance.