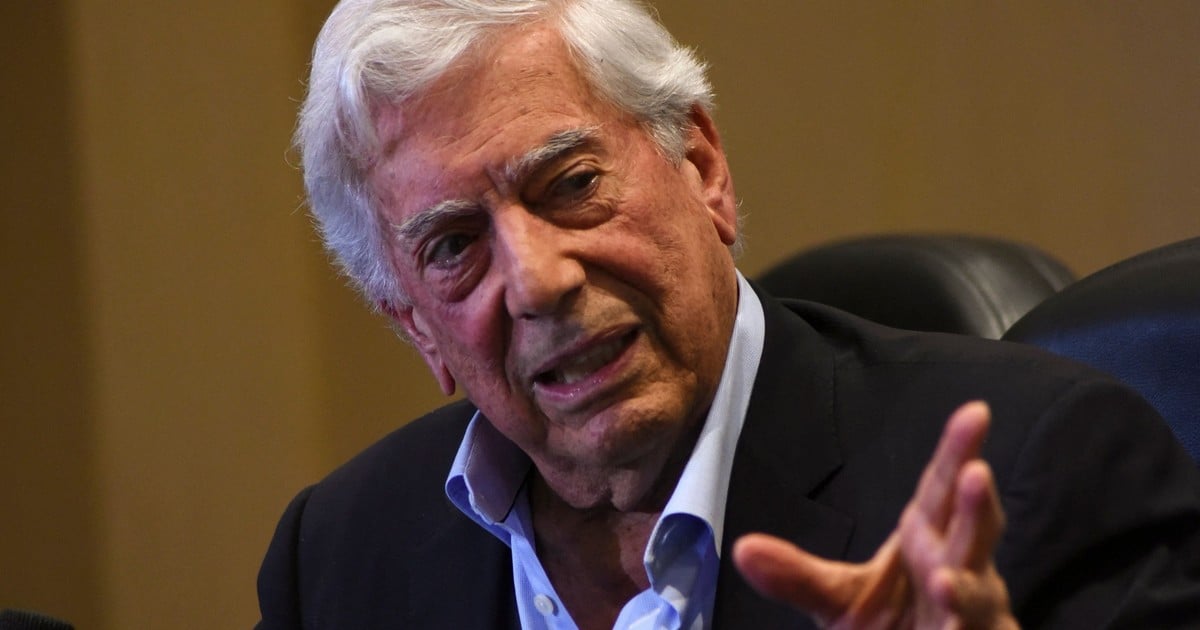 “I thank and salute the support of the writer Mario Vargas Llosa because at this time we are not only facing the pandemic and hunger, but we also face communism“said the candidate for the presidency of Peru, Keiko Fujimori (Popular Force, right).

“I have thanked him for his support and I have told him of my absolute commitment, as I have been doing for many years in my political career, with democracy, with freedom of expression and the independence of powers,” he added.

Fujimori -daughter of ex-president Alberto Fujimori, who in 1992 launched a self-coup, collapsed Congress and the Judiciary and is currently sentenced to prison- remarked that differences and discrepancies should be set aside at this time, according to the newspaper. Trade.

The right-wing candidate emphasized that a possible victory of Pedro Castillo -your contestant on the ballot, leader of Peru Libre (left) – would imply “the entry of the socialism of the XXI century of Venezuela to our country“.

“He (for Vargas Llosa, NDR) has expressed his concern to me about the candidacy of Mr. Castillo, as he has pointed out in his column, as many even the merchants are concerned and have expressed their rejection of a possible entry of communism, because the Communism means what is happening in Venezuela, “he added.

From the cooperative of banana sellers Tupac Amaru, in the San Luis district, Fujimori insisted last night that Peru is not only facing the Covid-19 pandemic and “hunger” at the moment, but also “communism.”

Vargas Llosa -Nobel Prize for Literature in 2010- considered that citizens should vote in favor of the presidential candidate of Fuerza Popular, in the second round to be held on June 6.

In a column published in the Mexican newspaper Chronicle, titled “Peering into the abyss”, the Peruvian novelist described the results of the general elections that took place on Sunday April 11 in Peru as “a surprise for everyone”.

“I have fought Fujimorism (a movement headed by Alberto Fujomori, NDR) in a systematic way, as I have done with all dictatorships on the left or right, but I believe that in the upcoming elections, Peruvians must vote for Keiko Fujimori “, wrote.

And he stressed that the right-wing candidate, who is accused by the prosecution of her country for allegedly founding a criminal association and for money laundering, “represents the lesser evil and there is, with her in power, more possibilities to save our democracy, while with Pedro Castillo I don’t see any“.

The writer has been for decades a staunch rival of former President Alberto Fujimori (1990-2000), who defeated him in the 1990 Peruvian elections, and has maintained an open stance de rejection of his daughter’s political proposal Keiko, who is running for the third time for the Peruvian presidency.

Castillo proposes “quite contradictory” ideas, although these “as a general rule” are “far left in the economic field, and of extreme right in the social, because it is against the gay marriages, the sexual education in the schools and the abortion “.

After questioning his economic proposals, which include the nationalization and nationalization of companies and strategic economic sectors, Vargas Llosa said that if this is the society he proposes to create “it is obvious that she will have all the characteristics of a communist society“.

And he warned that “this will probably mean a short-term military coup in Peru, by right-wing or left-wing military personnel” which, as he remarked, “will set the country back barbarously and will impoverish it much more than it is.

Summary and goals of Atlético vs Eibar in LaLiga Santander

Australia | Australia threatens fines and imprisonment for arriving from India, historic ban also applies to its own citizens