Historically, every new generation of Nintendo consoles has had its own brand new Mario Kart. We have witnessed this since the time of the SNES: the new power guaranteed by the generational leap HAS ALLOWED Nintendo to dare more and more with the design of the circuits, with the complexity of the graphics and with the dynamics of the game.

This did not happen, however, for Switch owners, who had to ‘settle’ for a revised and enriched version of the chapter for Wii U: a move in some ways understandable, since they had played it in a few given the poor sales of the unfortunate console. .

In the meantime, we had the opening to the mobile world of the great N, and from this marriage Mario Kart Tour was born, which more than a spin-off is considered a main chapter in its own right from the Kyoto house. From it, and from several other previous chapters, new content now arrives in Mario kart 8 Deluxe through the Additional Circuits Pass, a DLC that marries a formula already adopted by Super Smash Bros Ultimate.

After all, with a stratospheric user base of 43 million copies sold (compared to 165 million total of the franchise), it would be foolish not to take advantage of this delicious opportunity: practically almost one in two Switch owners has a copy of Mario Kart 8 Deluxe. From this point of view, a game that is already the most complete of the series will be further enriched with 48 extra tracks that will in fact double those already present.

The content of future packages is slightly spoilerable from the console menu in the form of the cup names, but the component circuits are not yet visible. At this point we have launched the test of the first tranche of these additional contents, in order to analyze if and how these circuits have been reworked in the transition from other games and platforms.

Adapting the tracks from previous chapters isn’t as simple as it might seem. Over time Mario Kart has not only increased the technical complexity but has modified its gameplay dynamics, introducing novelties such as double objects, the wake, the slide boost, the shortcuts or the antigravity.

The latter could give the biggest headaches to younger players who have never got their hands on the pre-2010 chapters. In fact, if in Mario Kart 8 you can safely run on the side walls without suffering the action of gravity, this does not happen in the tracks imported from the older chapters and some designs could be misleading.

Then there are also issues of adaptation of the proportions. In chapters such as Mario Kart Super Circuit for Game Boy Advance the karts were enormously larger than the tracks and this can be seen, for example, in the Giardino Nuvola track, despite the proportions being readjusted; in addition to this factor, the track also has a different material physics than that of MK8: it bounces more slowly and going on dirt is much more penalizing. The level design, however, is very accurate: the track is full of details and all surfaces are clean and free of aliasing.

See also  Elden Ring is very easy, but at level 713: that's how fast the bosses of the game die with your character at maximum

In tracks coming from even older consoles, such as Cicciocanyon dell’N64, the use of the right weapons and not falling into the precipices, has a much greater specific weight, especially in high displacement tournaments, while in circuits coming from DS such as Colli Fungo , the readjustment from 4: 3 to 16: 9 is not entirely convincing when cornering, since you have the feeling of sideways skidding more than necessary.

The adaptation works well overall but certainly an attentive player will notice that the adapted circuits drive differently and also that the strategies for winning must be adapted. The historical fans of the franchise will not have big problems, however, since the muscle memory will refresh after a few curves. And then we’ll go back to using shortcuts, weapons, tactical trails and multiple slide boosts in the chicanes.

The graphic modernization work is instead excellent (at least according to what we have seen so far) with the circuits that have received new textures, additional details, anti-aliasing and anisotropic filters and many additional effects. Circuits from mobile such as Paris Promenade and Ninja Cove are also more beautiful than ever, full of details and moving objects in the background.

See also  Fortnite and Uncharted will have collaboration this week

Mario Kart 8 Deluxe – Additional Courses Pass is offered at the total price of € 24.99. The DLC is available for purchase on Nintendo eShop and in stores but there is a nice incentive: holders of a Nintendo Switch Online membership + Add-on package (the € 39.99 subscription which also includes Mega Drive games and N64) will be able to access its contents for free, a nice plus for those who already have this subscription or are willing to activate it. From this point of view, this move also appears as an incentive towards premium online subscription, perhaps not very widespread among users.

Concluding this initial overview, we can say that we liked the idea of ​​a package of contents that would enrich an already excellent experience of Mario Kart 8 Deluxe. Also not bad is the idea of ​​the release of the DLC packs extended over time, in order to keep the community active from here until 2023, rather than having an initial peak and then seeing the game quickly empty of content.

We are curious to find out which tracks will be included in the next packages and we will not fail to constantly update you about it. But in the meantime, given the premises, there are no particular reasons not to buy the DLC or not to enjoy it if you have a premium online subscription. 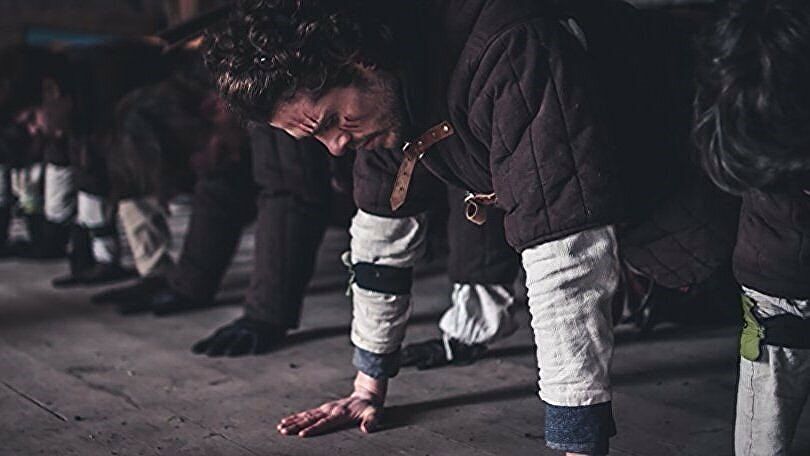 The Witcher: the Strigo school closes because CD Projekt RED has revoked the license

CD Projekt Red concluded his licensing agreement with the real school from Witcher Polish, ending the group of role-playing games....

Although for many there are only power Rangers originals from the 90s, this property has never stopped growing, and new... 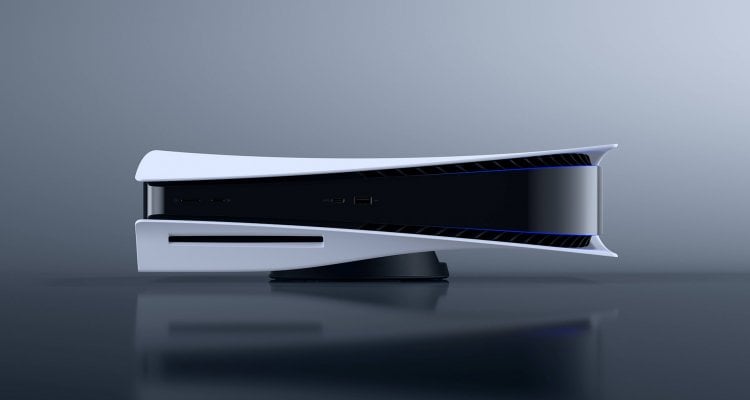 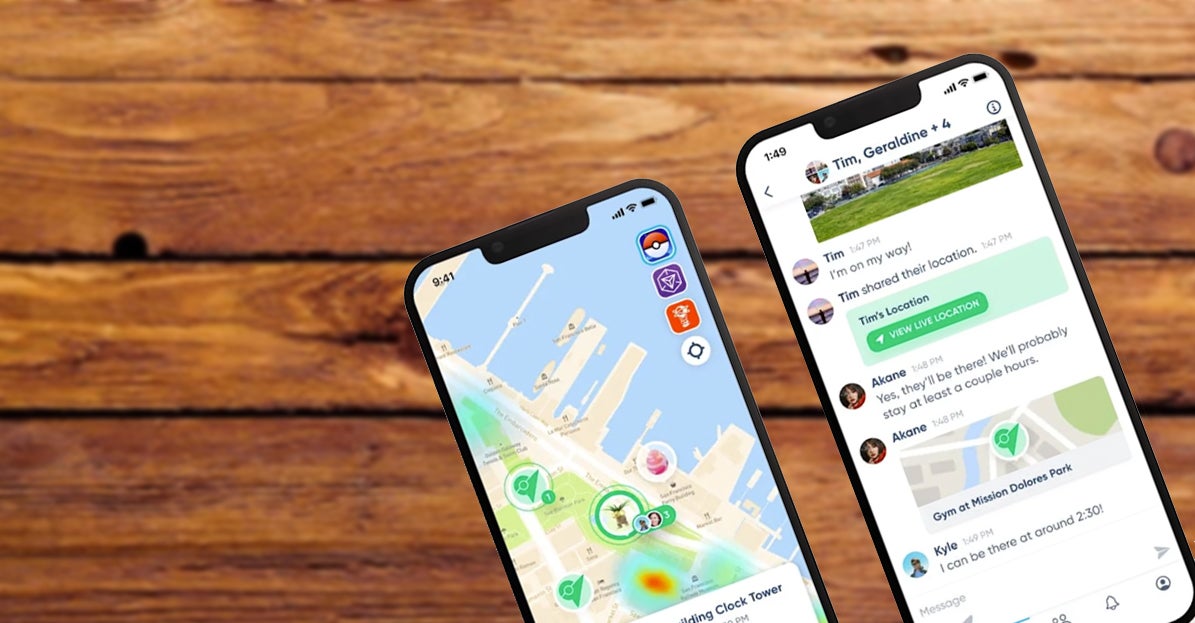 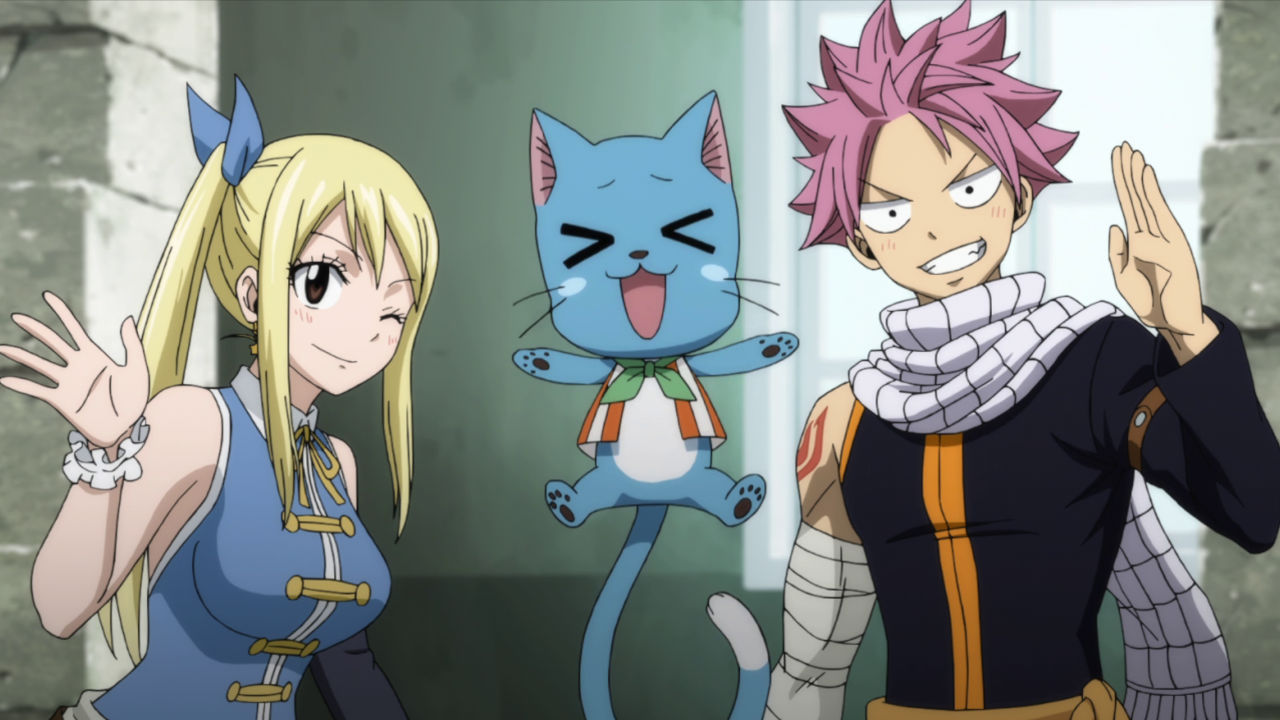 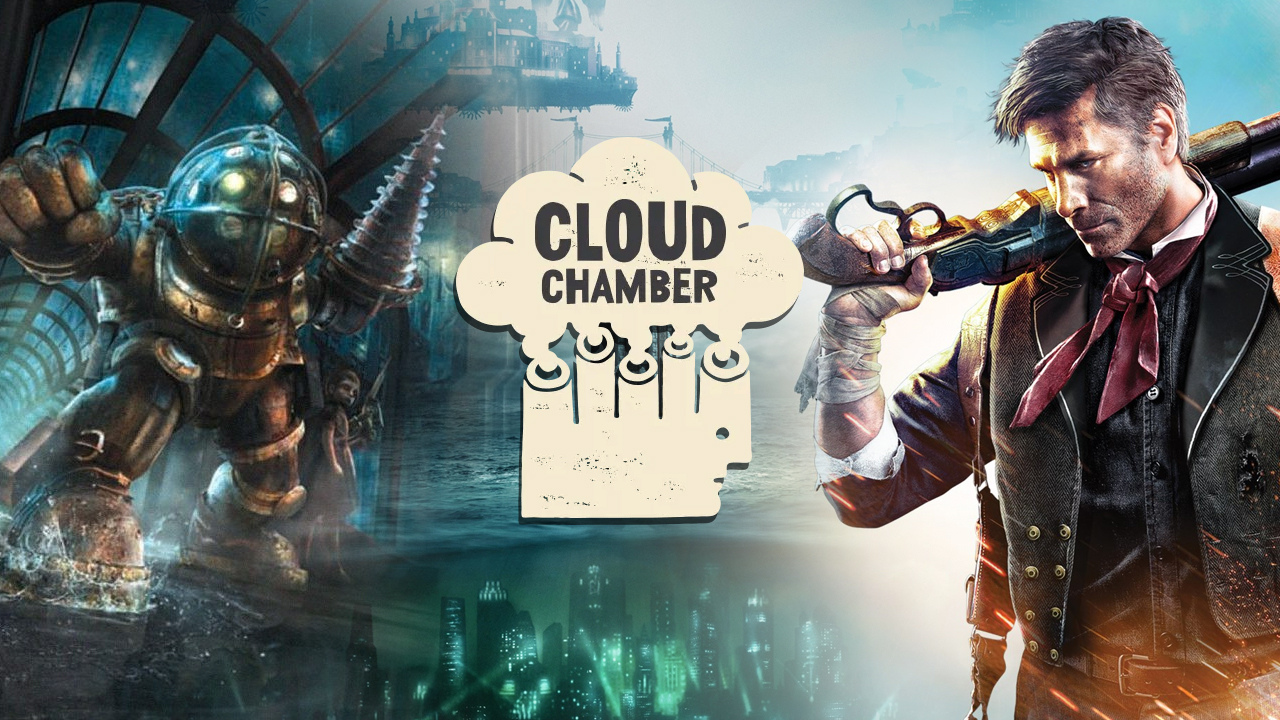