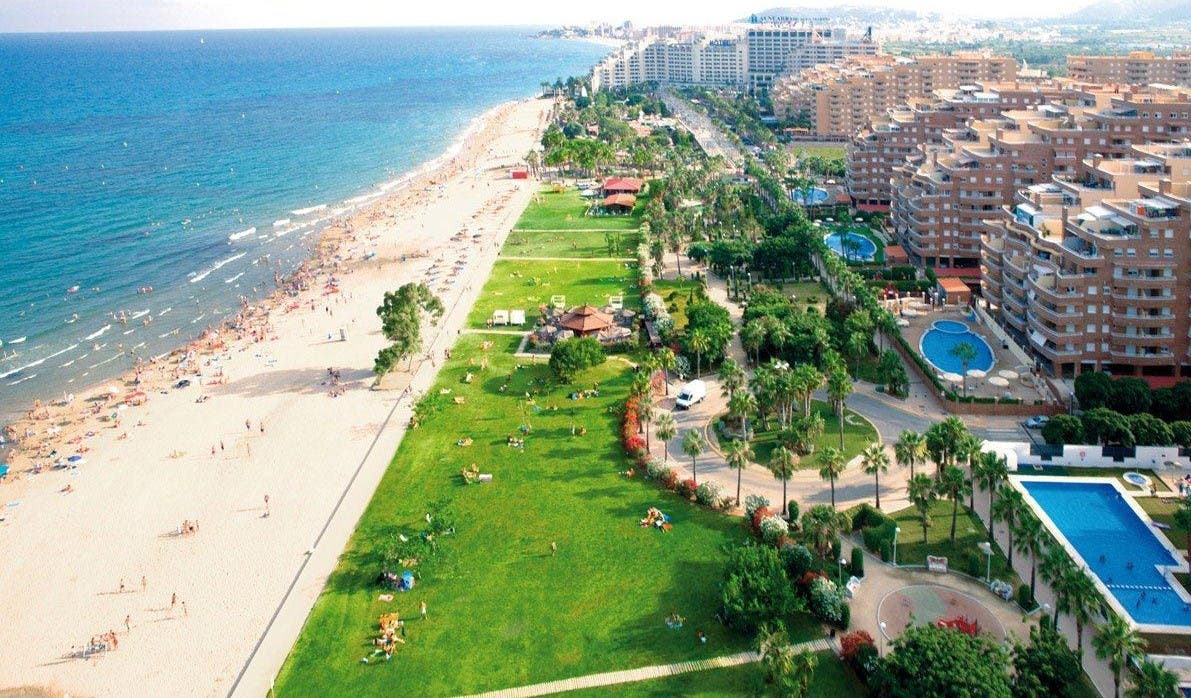 MARINA d’Or, the mega holiday complex on the coast of Castellon’s Oropesa del Mar, will not be reopened according to plan.

Initially scheduled to open its doors again in February, the resort will not welcome visitors until at least April – COVID permitting.

The delay is just the latest in a series of severe problems faced by Marina d’Or in recent months, with the pandemic forcing managers to reorganize the company to guarantee its survival.

The most drastic measure has been the sale of its bank debt to a consortium of investors led by US-based fund Farallon Capital Management.

Although the final sum of the operation has not transcended, the company’s most recent public audit in 2018 revealed a deficit of € 111 million, a figure that is undoubtedly much higher now.

The sale is expected to grant Hoteles Marina d’Or sufficient liquidity to overcome its most immediate threats, among them the tourism crisis caused by the coronavirus.

In addition, an external management company has been brought in to help refloat the venture. Specialized in ‘hotel recovery’, the firm has successfully rescued other ailing establishments throughout Spain, including the Hotel Juan Carlos I in Barcelona and the Denia Marriott La Sella resort in Denia (Alicante).

Plans are also on the table to invest an extra € 10 million in the Castellon complex to renew and improve the installations.

All things considered, and following a stabilization process of two to three years, the market value of Hotels Marina d’Or is expected to shoot up to around € 200 million.

The famous seafront complex in Oropesa del Mar features five, four and three-star hotels, holiday apartments, eight amusement parks, swimming pools, a wellness center, restaurants, a hospital, and a wealth of shows and activities for all the family.

Policy From the Iron Chancellor to the Mayor? Kalervo Kummola will take part in the Tampere Mayor’s Competition