The coral beds off Punta de la Mona in Almuñécar / La Herradura are in many cases deteriorating fast with pieces broken off or entangled in fishing line.

Recently, the Marine Balance organization has launched a project to not only protect the corals, but also to nurse them back to health.

Marine Balance took its first steps in 2019 but with the pandemic, things had slowed to a halt almost.

All summer long a group of expert divers worked at picking up the rubbish from the reefs, removing tangled fishing lines and recovered pieces that had broken off.

Now this same NGO has reactivated its program that had been stopped because of the pandemic restrictions and is rehabilitating the seabed ecosystem around Marina del Este and is replanting corral colonies.

Marine Balance made the first experiment at the beginning of February working on an orange-coral (Dendrophyllia ramea) colony. It was a success.

The plan to regenerate coral colonies on the seabed off La Herradura will take about three years and has the backing of the universities of Granada, Málaga, Sevilla and Cádiz, according to the spokesperson for the NGO.

Another part of the project is a pioneering one and involves setting down special, seabed nurseries for coral. This, however, requires permission from, and the collaboration of, the Junta de Andalucía, which is pending.

With time, they will place nurseries closer to the shore so that more people can enjoy the, as at present the existing natural colonies are some meters down. 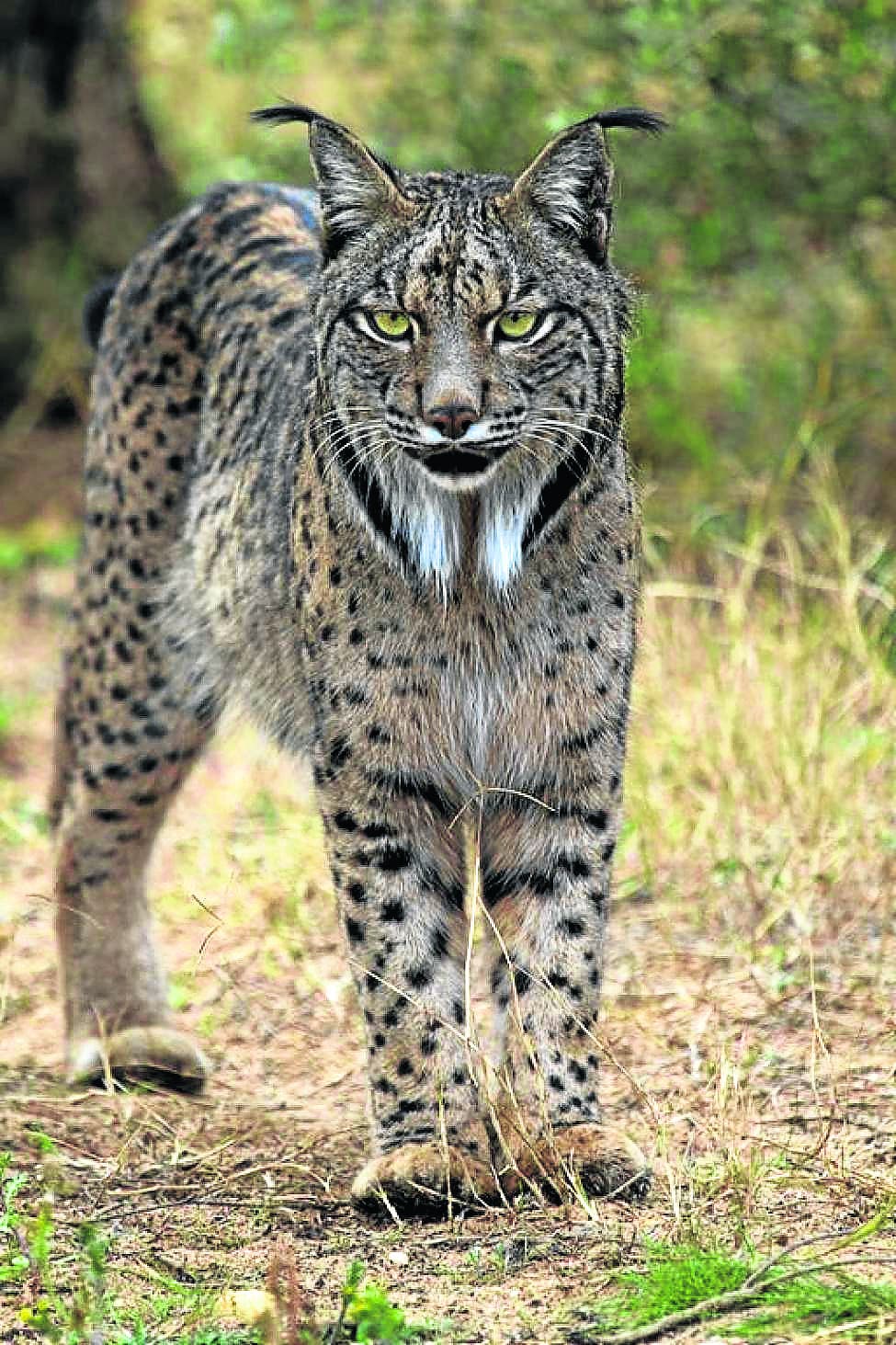 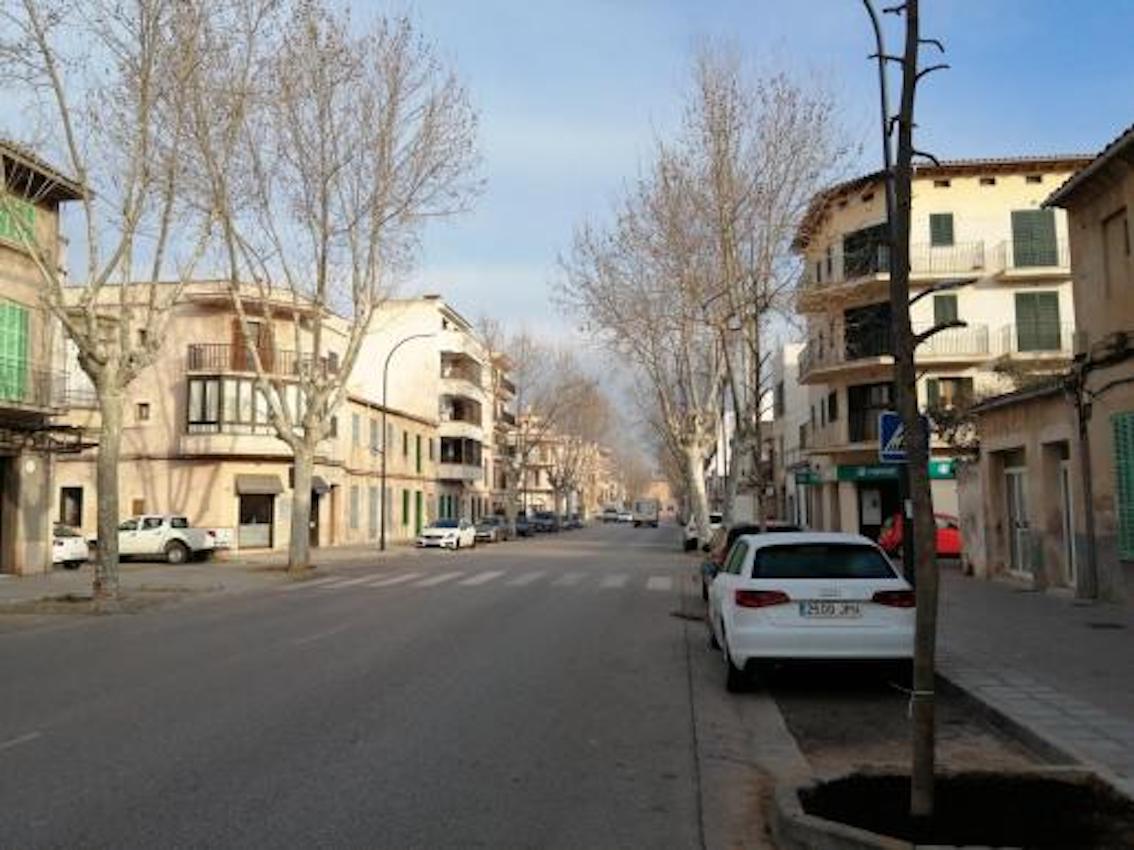 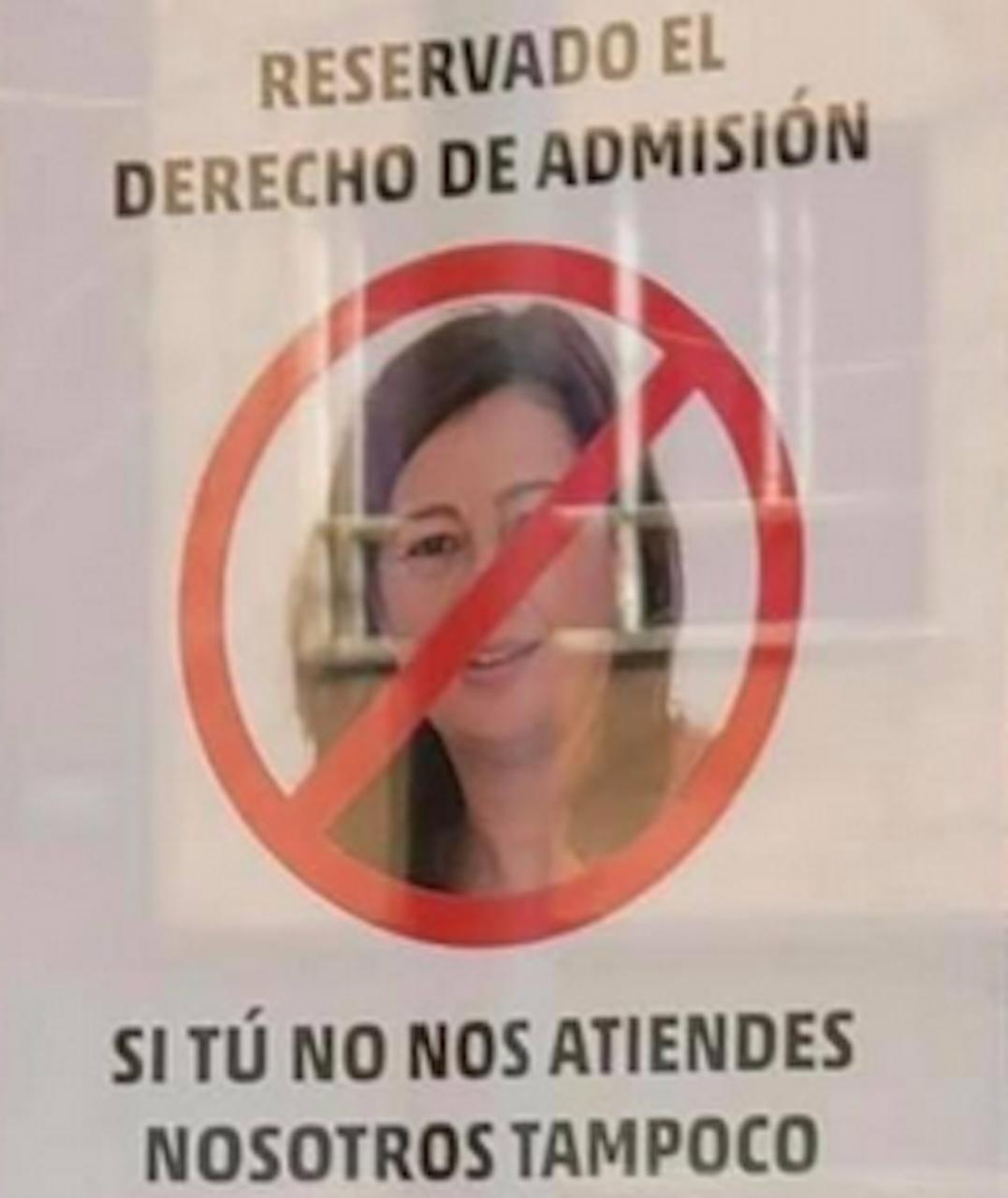 Editorial The pandemic also tightened its investment in Kemi

The devilish search for a cure for covid

Invasion of ‘Velella velella’ jellyfish on the beaches of Galicia