Thousands of Peruvian families have made “maricucha” their favorite series at night and have faithfully followed all the events throughout these months. However, even good things come to an end. América Televisión will premiere with great fanfare the end of its popular production this Wednesday, May 25, after the premiere of the second season of “Luz de Luna.” Fans of Patricia Barreto and Andrés Vilchez are anxious for the outcome of their characters. Here you can meet where, what time and how to see the outcome.

Live: “Maricucha”: minute by minute of the last chapter of the novel

Samantha and Sebas plan their future

Sebas is determined to share his life with Samantha, despite her misgivings about being a single mother. He asks her to trust her word and asked her to think about the possibility of having a child together.

Manuel and Fernanda decide to take a chance

After arguing about the bad things they did, Fernanda and Manuel decided to give themselves a second chance to be together.

Carla announces that the child she is expecting is Renato’s half brother, and helped by him, she asks him to support her and give her a job so she can pay for her baby.

Fernanda decides to open up to Manuel and tells him the truth about the money they had asked her mother for some time. Difficult times are coming for the couple. 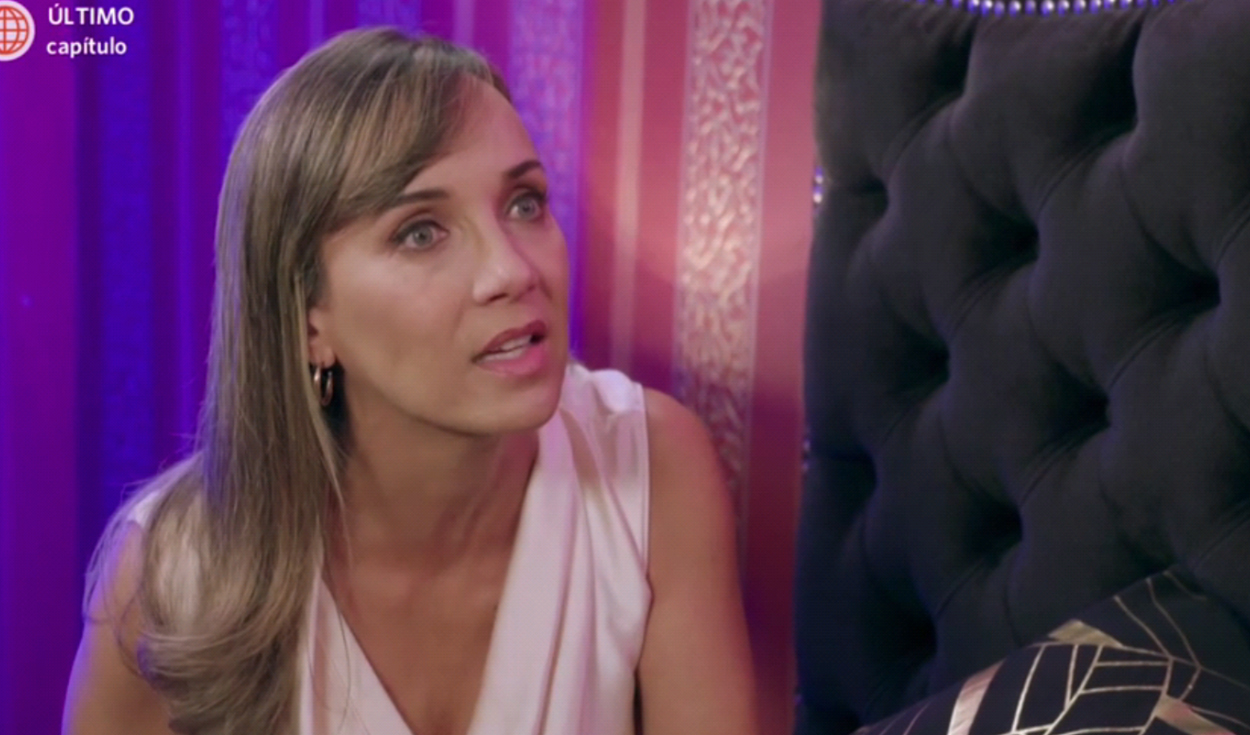 The program has started!

The last episode of Maricucha began. The girls are in the kitchen preparing everything. Fernanda and Manuel are together to discuss their plans for the future. 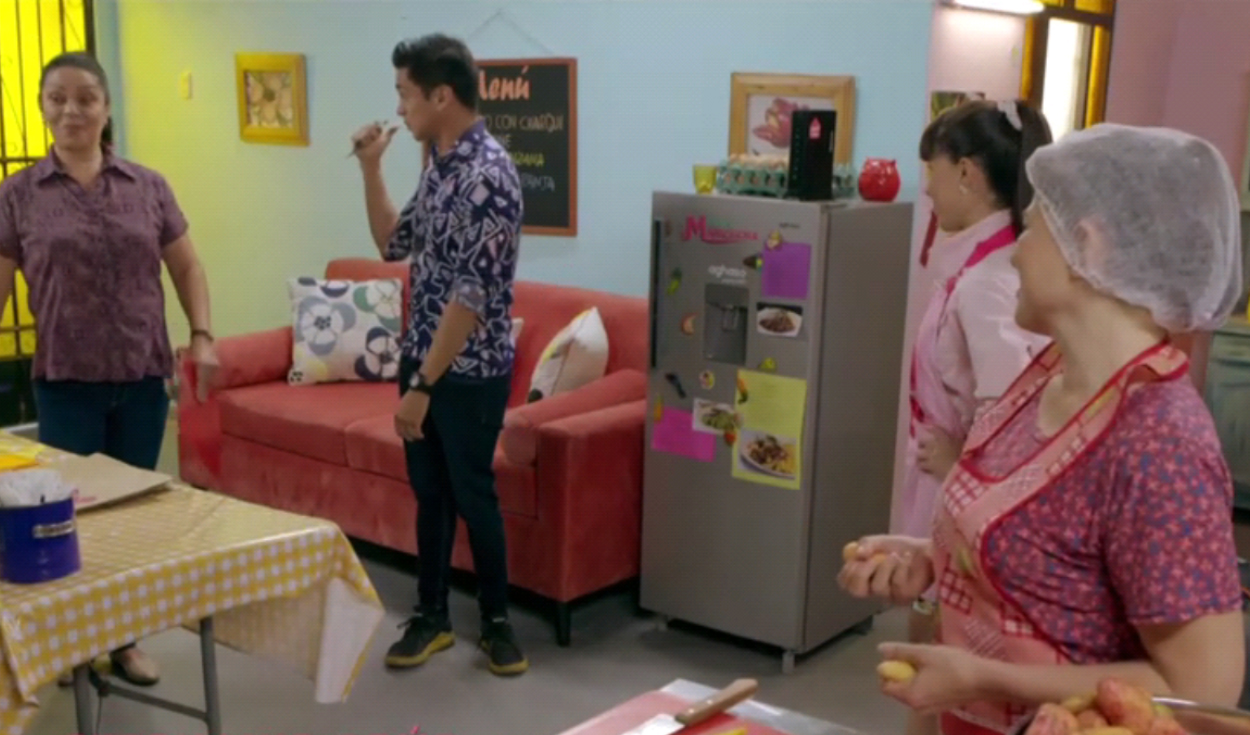 How was the previous chapter of “Maricucha”?

In the last episode, Renato (Andrés Vílchez) asks Maricucha forgive him. Now, she will have to decide if she will give him another chance after Carla also approached her to apologize. In addition, the latter took a pregnancy test and it was shown that Beto is not the father of the daughter she is expecting, but Gianluca, father of the protagonist.

Meanwhile, Beto (Gustavo Borjas) and Maricucha (Patricia Barreto) managed to maintain their friendship, despite the romance they had. “I know I have screwed up many times, but I have never put our friendship at risk. Never, yes or no?” said the young man.

The story starts with Maricucha, a happy young woman determined to fight to fulfill her dream of becoming a great reference in the kitchen on a professional level. With her characteristic humor and her sensitivity to understand others, she met the multimillionaire Don Antonio Corbacho Robles.

Don Antonio, who is a widower, but hoping to find love again, was tired of the liveliness and coldness of his relatives, who only prioritized the amount of money they would receive after his departure.

For this reason, the businessman proposes to Maricucha to come to his house and meet his children. The members of the Corbacho family have quite a few problems that they face, mainly their interest in their father’s money solving all their discomforts. When the young woman arrives at the mansion where they live, everything turns upside down.

YOU CAN SEE Maricucha: this is how the emotional return of Don Antonio was experienced in chapter 70 of the series

This is the list of Peruvian actors who give life to the characters of the successful novel “Maricucha”:

What time is the end of “Maricucha”?

After its premiere on América Televisión earlier this year, the novel starring Patricia Barreto and Gustavo Bueno launches new chapters from Monday to Friday, from 9.30 pm However, that schedule will not be maintained for the last episode, since the second season of “Luz de Luna” will premiere at that time. The End of “Maricucha” will premiere at 10:20 pm

What channel will broadcast the final of “Maricucha”?

Depending on your cable operator, these are the options you have to see the latest chapter of “Maricucha” live:

How to watch America TV LIVE FOR FREE?

To tune in to América TV LIVE, you can watch all the programming from your Smart TV. If you want to see it from another device, you can enter from the Web page or download the América TV GO application on your cell phone. Similarly, You can live every minute of the latest episode of “Maricucha” through La República Espectaculos.

See also  'I am: great battles': these imitators advanced to the grand final of the competition
Tags: america televisionFinalMaricuchaPatricia Barrett