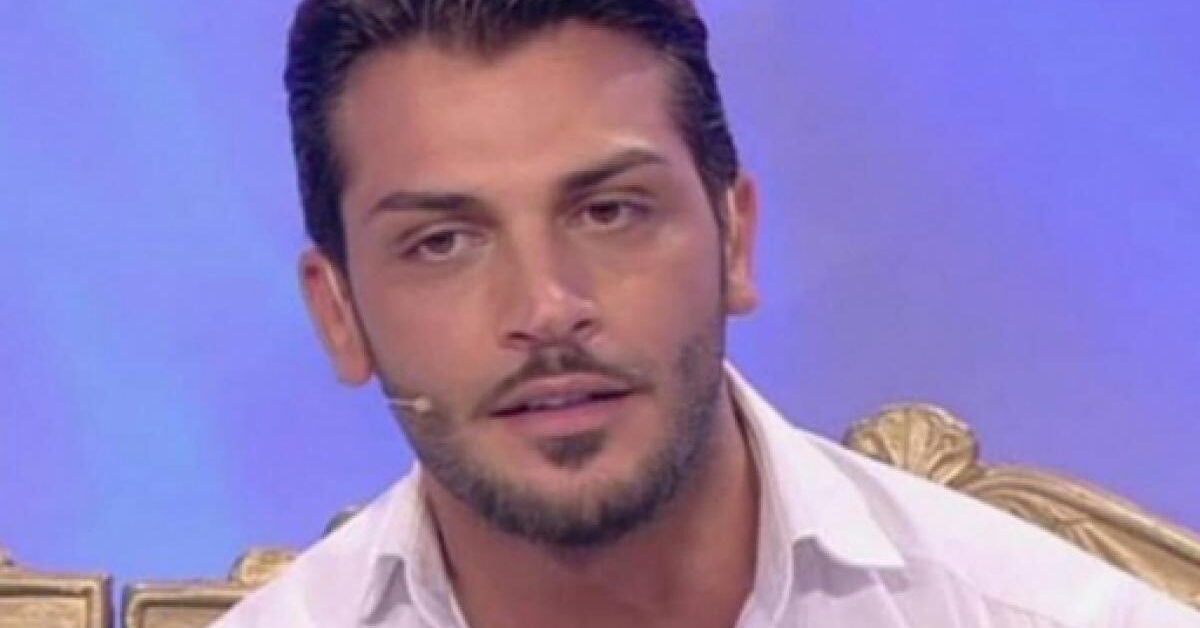 Mariano Catanzaro has denied any alleged flirtation with Giovanni Ciacci: the boy declares himself heterosexual

Summer has just begun, but gossip and newspaper covers are already going crazy. In particular, on the covers were portraits Mariano Catanzaro and Giovanni Ciacci, the latter, among other things, also intent on leaving television.

After the former tronista of Men and women they had made statements about an alleged flirtation with Tommaso Zorzi the web went wild thinking that the young man was gay or bisexual.

Now, the boy has broken the silence by denying any sentimental involvement with the columnist of Barbara D’Urso. Mariano Catanzaro specified:

Some photos of me with Giovanni have come out that show us together. Let me understand: in the interview I said that we have a beautiful relationship, but not that I am homosexual and that I like gays.

There would be nothing wrong with that, but why do people say something that isn’t true? I am heterosexual, I like woman. Why do you have to bullshit? Is it not possible to hug a homosexual person in front of others? I haven’t done any coming out. Why do we have to live in a world of labels? If a person makes you feel good, regardless of their sexual orientation, but why don’t you have to hug them? But why do we have to live in a context of fear? Why do I have to be labeled if I hug someone of the same sex as me?

Mariano Catanzaro explained that with Giovanni Ciacci the relationship is only one of friendship and continued: