Mariachis falls and Toros is proclaimed champion of the North Zone 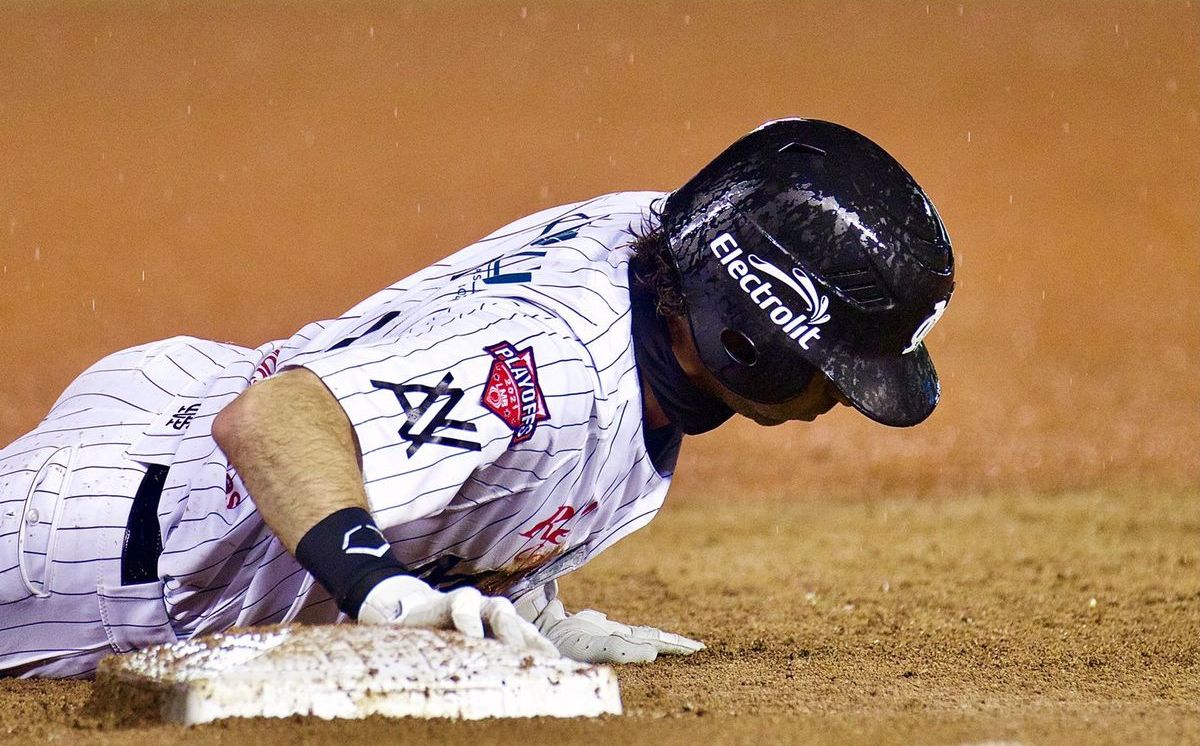 The fairy tale ended. Mariachis was eliminated by some Bulls who will face Lions in the King’s Series to define the champion of the Mexican Baseball League as of Monday.

The team of Benjamín Gil, leader of the regular season, fell 5-4 this Friday and thus lost 4-2 in the North Championship Series to the ninth of Homar Rojas. The people of Guadalajara were unable to win any key game at the Pan-American stadium and thus culminated the dream of matching what was done by the Cafeteros de Córdoba in 1972, the only franchise to win the expansion team title in its debut year.

The pitching was the protagonist in the first and last third of the game. Joe Van Meter allowed no run for three straight innings, while Anthony Vasquez retired 10 in a row. But not everything is forever.

In the fourth inning, the Toros starter received a bucket of cold water when Jesse Castillo and Anthony Garcia reached base and with a three-run homer Leo Heras made it 0-3.

But the visitor charged hard on his next turn. Just into the fifth inning, Ricky Álvarez ran bases with a double and ‘Cochito’ Cruz followed in his footsteps with a home run to make the score 2-3. Gil hesitated to get Vasquez out of the mantle and in doubt took the penance, with Isaac Rodríguez unstoppable, Tijuana equalized 3-3 the game. Alex Tovalín inherited the danger and Junior Lake produced one more to turn 4-3. Vasquez took the loss after throwing 4.0 innings of seven hits and four runs.

The relays were up to the task, Jake Sánchez, Brennan Bernardino, Oliver Pérez and Michael Tonkin, the latter scored the victory after an inning without damage, they no longer allowed any type of reaction from the locals, who this time lacked timely hitting, they left men on base in both the third and sixth innings. Even people reproached the performance of Adrián González, who with his 4-0 at bat received boos from the public.

The Guadalajara relays also controlled the powerful Tijuana offensive. Tovalín, Winston Levandier and Jonathan Aro contained the attacks, but Fernando Cruz received the fifth race after an imprabale by Álvarez in the ninth inning.

Guadalajara’s last turn was pure drama against Fernando Rodney. Garcia reached base, Heras doubled and Garcia hit home plate colliding with Carrillo, however after reviewing the play, the out was confirmed. But immediately Christian Ibarra came and with another double he pushed Heras to put the game 5-4. Rodney gave the base to Mendivil who already had two anchored. But a double play to Amaral ended the visitors suffering and Rodney posted his fourth save of the series.