María Eugenia Vidal, on the visits to Olivos in a pandemic: ‘It is not a mistake, but a way of being, of governing’ 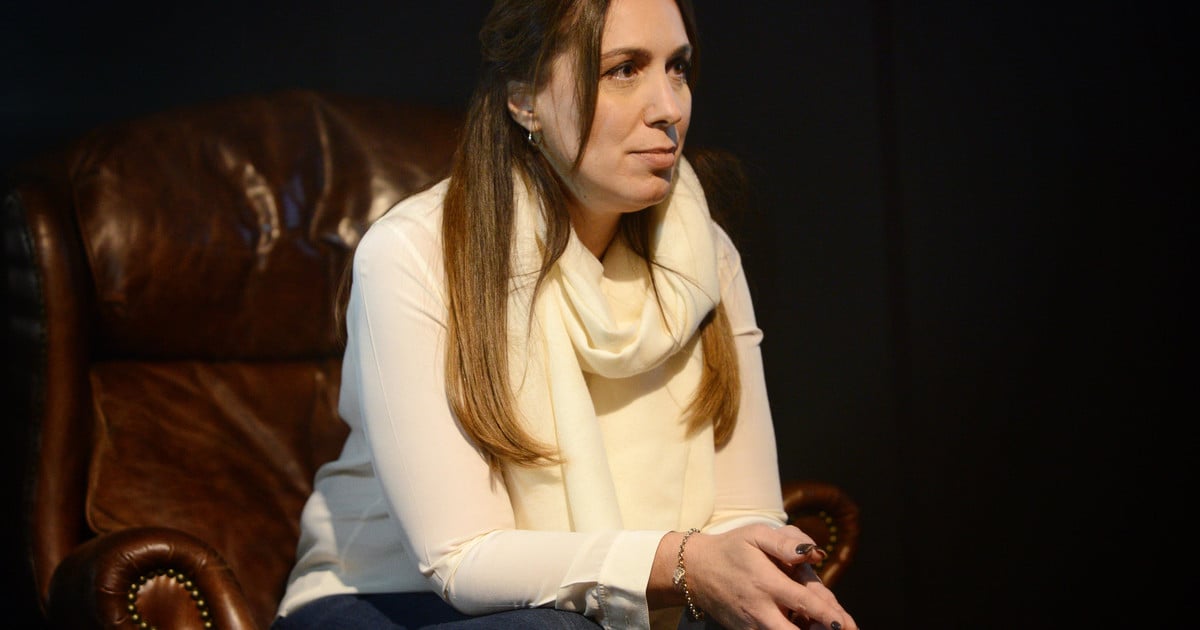 Maria Eugenia Vidal shot thick ammunition this Monday against President Alberto Fernández, for the various visits he received at Quinta de Olivos during the strongest period of isolation due to the coronavirus pandemic, including the celebration of Fabiola Yañez’s birthday.

“Under what privileges does the President does not comply with the law that he himself defined in a DNU? It is hard for me to believe that eleven people, no matter what gender they are, on their birthday are working until 1:30 in the morning, “began the candidate for national deputy for Together for Change in Buenos Aires.

In addition, he recalled that among the visitors “none were essential or relevant officialsThey were neither the Minister of Health nor any governor. “

“What happened is serious and we all deserve an explanation, but above all the families of the thousands of people who died alone, who could not go to take care of a hospital, could not enter therapy and could not say goodbye. Because while that was happening there were other Argentines who lost brothers, wives, friends and could not accompany them, “said the former Buenos Aires governor.

For Vidal, “the problem is not whether they were women or men, but rather that the law was violated, the law that the President himself imposed and he had to set the example“.

In that sense, he added: “When they give you the hug from (Hugo) Moyano, the birthday, the stylist while the hairdressers cannot open, the coach when the gyms were melting and he gave you the VIP vaccination … in the middle of 105 thousand dead is not an error, it is a repetitive behavior that reflects certain values“.

According to the opposition referent, “this denotes that they don’t care about people and that the effort they ask people to do is not capable of doing it themselves. “

“It took us a lot to be locked up for months and months, it cost our children not to go to school, it cost us Father’s Day for Zoom, or Easter … I do not forget. Little by little a veil is being drawn, each one of these situations is drawing a veil that when they told us that the country is the other it was a lie. If the homeland is the other, you don’t do any of those things. And if you think you have privileges, people perceive it and are fed up with it. There were doctors who could not hug their children while this birthday party was going on and these meetings were happening, “his attack continued.

The intern and the campaign

Maria Eugenia Vidal started his campaign ahead of the next legislative elections, in which she will seek to become a national deputy for the City of Buenos Aires. And her candidacy was not without controversy, since she was left with a place that Patricia Bullrich wanted, who wanted to send her to compete in the Province, a field that she governed between 2015 and 2019.

“The most important thing is that I have been touring the City for months and there was not a Buenos Aires man who asked me why I am a candidate in the City. Thanks me Let them now say that I am afraid of losing in the Province when in 2015 no one believed that I could win, “he said.

On the other hand, within an internal opposition that has been tense, especially in Province, Vidal assured that he is not “going to lose not a minute speaking of the adversary of PASO “.

“You are not going to listen to me neither disqualifying nor responding to him”, he made clear, while admitting that there is “a verbal agreement” to specify a code of coexistence to avoid tougher crossings in the internal.