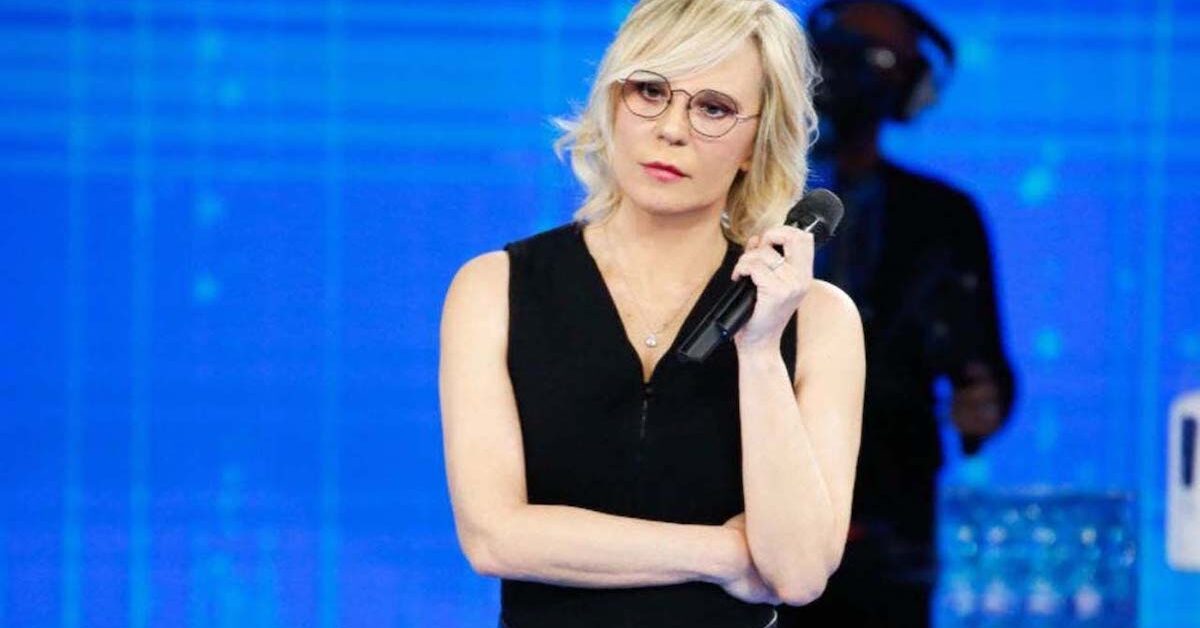 Maria De Filippi has filed the balance sheets of her company: Fascino has achieved excellent results. here is the data

It has been a rather difficult year for Italian television, however, again this year Maria De Filippi closes the year in the best way. The presenter has filed the financial statements of her company, Fascino, and being public it is not difficult to calculate how much she has earned.

THE costs of production, on the other hand, they fell sharply and fell from 68.6 million euros to 56.2 million compared to the previous year. But calculator in hand, this year’s profits are equal to 6.39 million euros, up compared to 2019 which were 4.17 million euros.

Despite the lockdwon, the restrictive measures and the pandemic, Maria De Filippi’s programs resist the crisis and bring the presenter back to the top of the earnings charts. The Fascino company produced the most famous programs of Canale 5, including Men and Women, Amici di Maria De Filippi, Temptation Island but also the Maurizio Costanzo Show.

The cost of personnel is around 14 million euros, 9 million for the staff hired (to date 204 people made up of 176 employees, 4 managers and 24 workers). 5.3 million are the copyright, direction and image rights.

Set designs correspond to 2.5 million and 2 million for hotels and restaurants. Taxes are around 3 million: 2.51 of Ires and 450,000 euros of Irap.

In the end, 2.5 million entered the pocket of Maria De Filippi