Maria De Filippi, after Andrea Nicole’s lack of respect for the editorial staff, places bans on the tronista 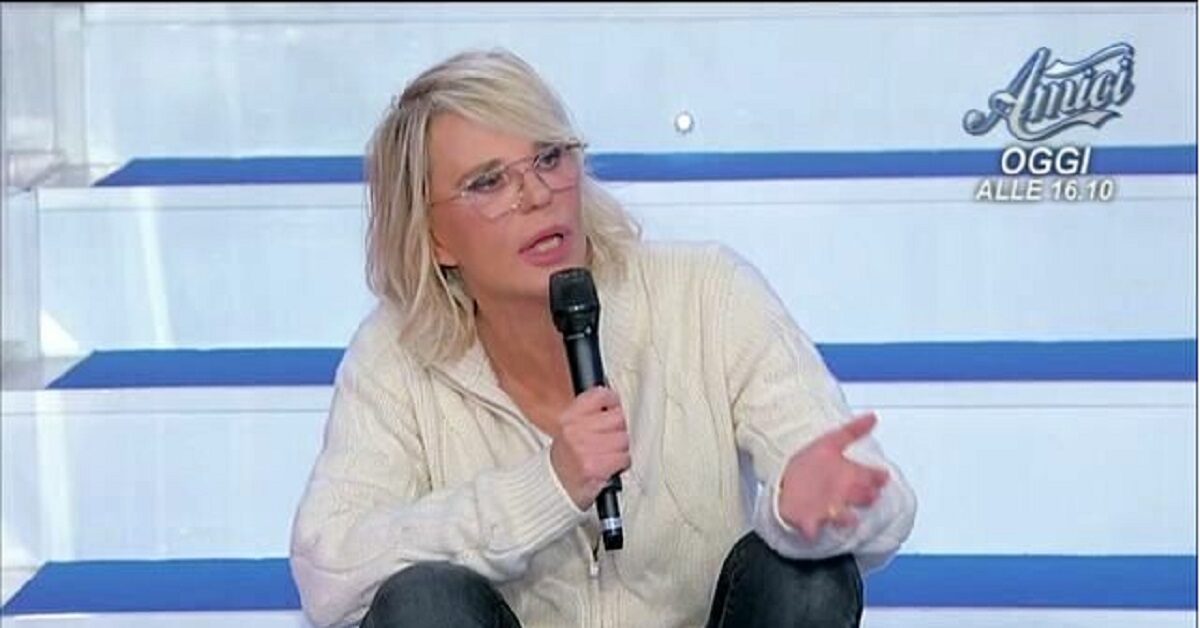 Maria De Filippi this time it really is disappointed. In the last few days nothing else has been talked about: the unusual choice of Andrea Nicole in the classic throne of UeD caused a sensation. After spending the night together, without notifying the editorial staff, Andrea Nicole Conte And Ciprian Aftim risk big. The rules of the program are clear: tronista and suitors cannot have any contact outside the dating show.

The conscious violation of the regulation exposes the two boys to innumerable criticisms. But apparently this lack brought with it the consequences imposed by the hostess herself. Maria De Filippi vetoed on Mediaset. But let’s go in order and try to understand what happened.

The advances reveal that on November 30th, between Ciprian and Nicole, a secret meeting took place, the broadcast of what happened is scheduled for December 13th and 14th, again on channel five at 2.45pm. Their meeting, which took place in the most total non-compliance with the rules, has induced a reaction which will be imposed on the new couple. The tronista and the suitor seem to have entered the UeD studios hand in hand, as a de facto couple, leaving everyone present amazed.

Andrea Nicole thus becomes the target of criticism from Gianni Sperti and Tina Cipollari. From what is known, the presenter, during the episode, never took the girl’s defense and has admitted to be in turn very disappointed from what happened. Today new rumors are leaking. It would seem that Maria De Filippi has imposed a veto.

In the schedule there were several Nicole hosted in Mediaset between Verissimo and the living room of Barbara D’Urso. After breaking the rules, there will be no more room for them. A decision that they will now have to respect without going overboard. In fact, another mistake will not be tolerated. For this reason, if they show themselves together before the choice is broadcast, no mistakes will be tolerated anymore.

See also  Newborn wrapped in a blanket and left on a stroller: he had a ticket nearby 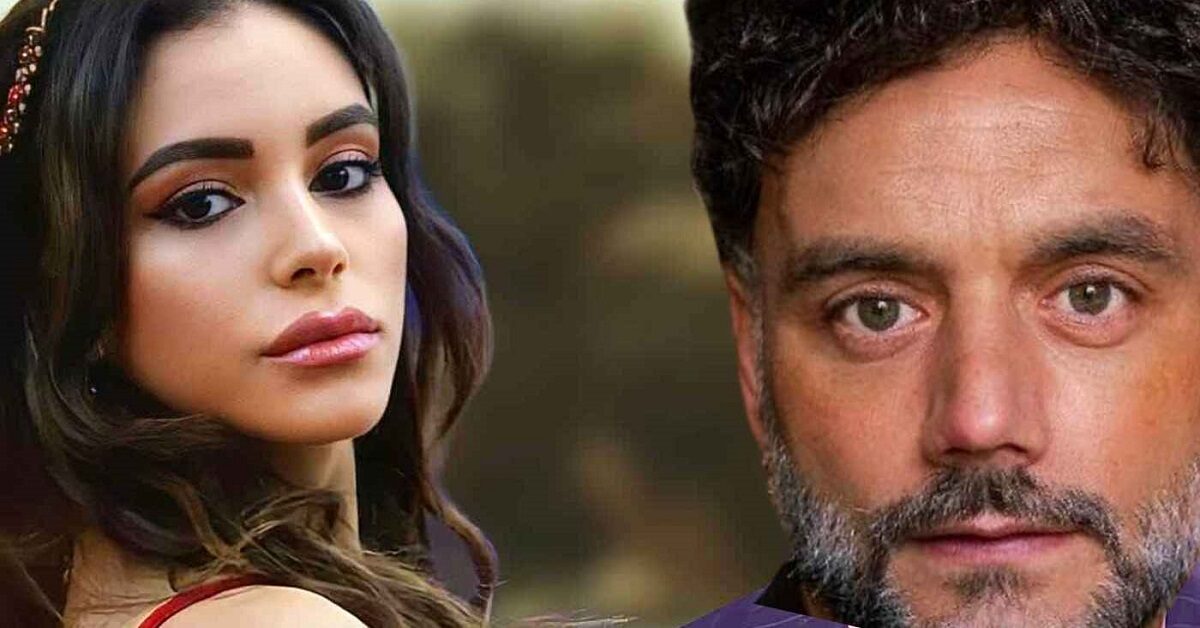 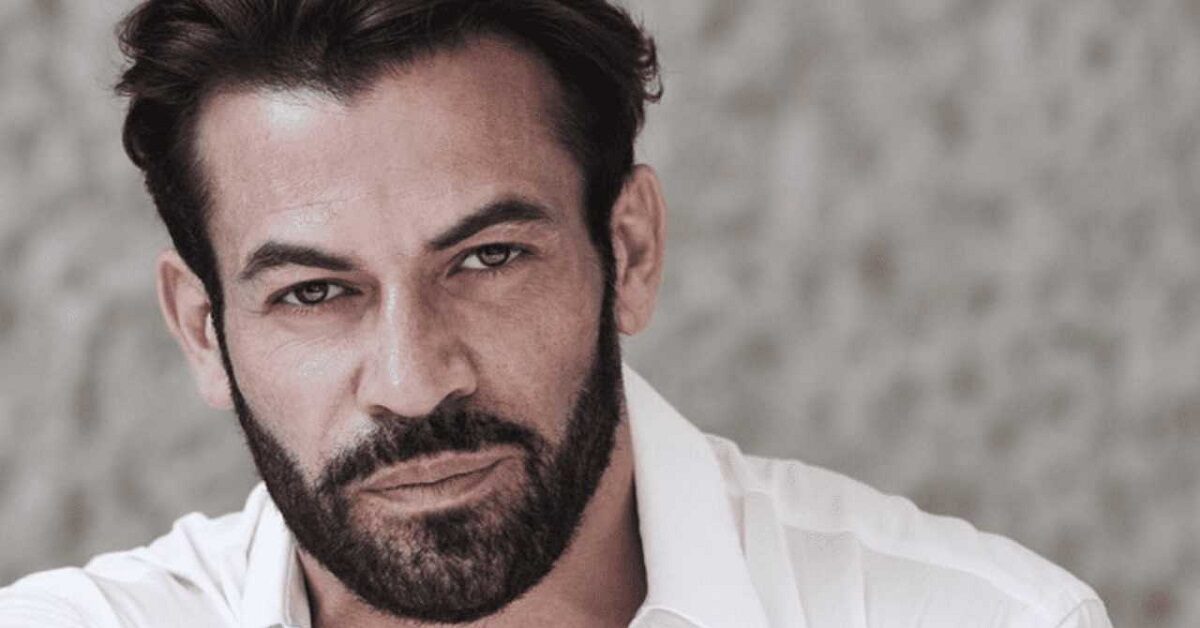 UeD Gianni Sperti on vacation in Egypt. He teased him to Gemma Galgani

Gianni Sperti could not help but make a vitriolic comment against Gemma The UeD season ended about a month ago... 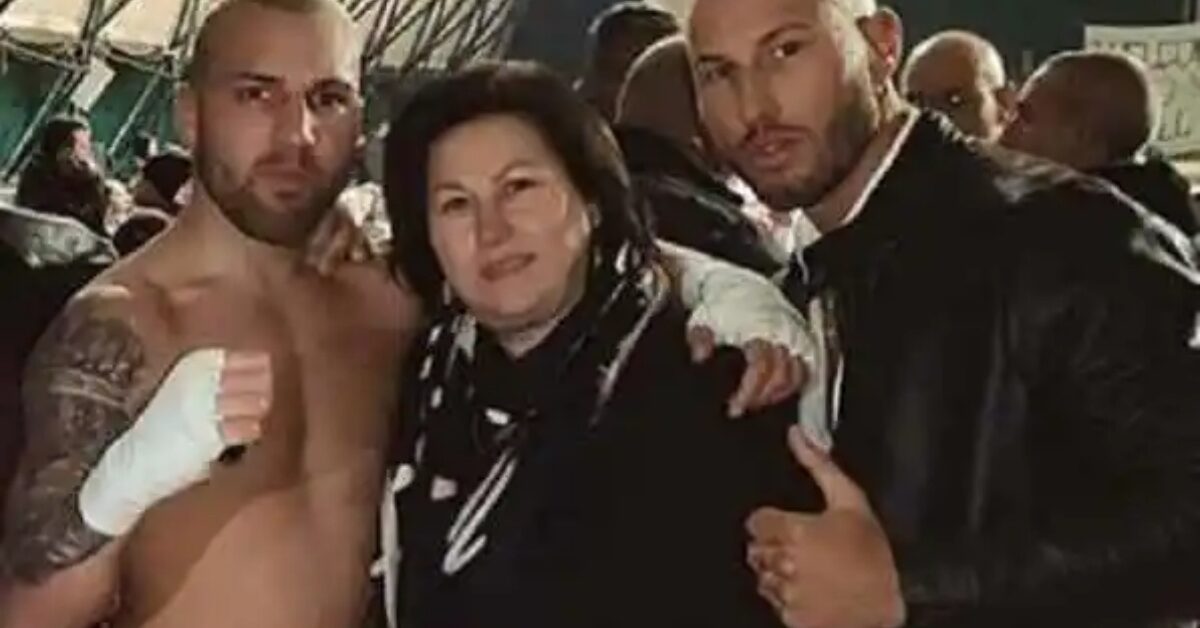 The heartbroken and annoyed words of the mother of the Bianchi brothers, recently sentenced to life imprisonment for the murder of Willy Monteiro Duarte

Simonetta Di Tullio, mother of Gabriele and Marco Bianchi, defined the sentence as unfair and declared that she did not... 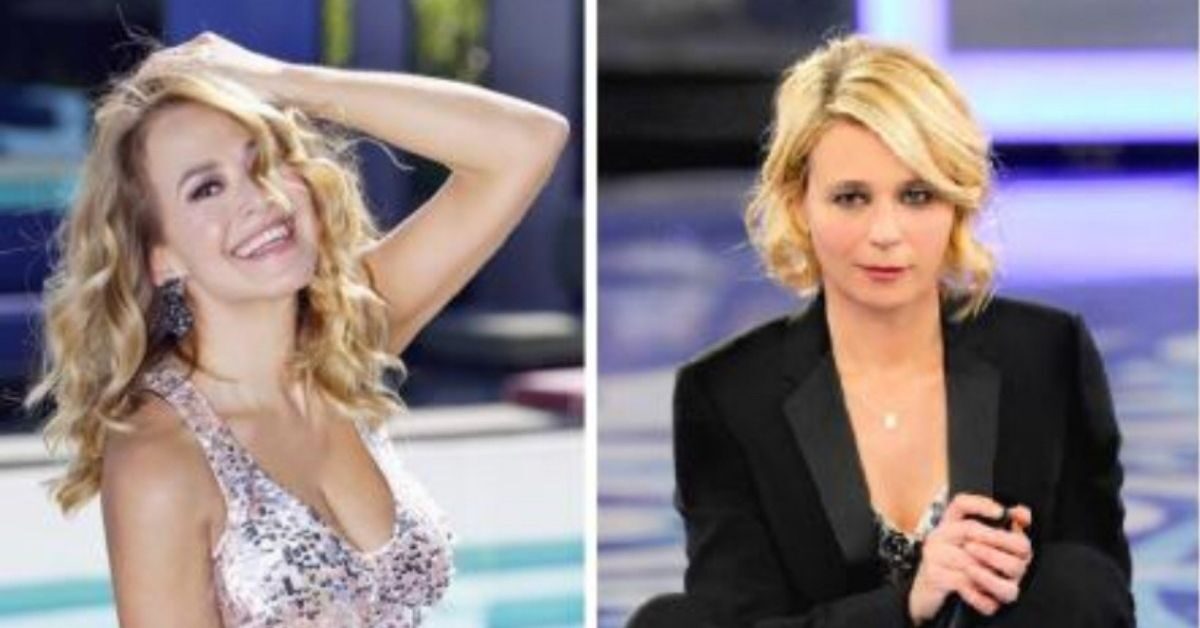 Barbara D’Urso in place of Maria De Filippi at the conduct of the reality show: the decision of Mediaset

Surprisingly, the name of D'Urso appears for the conduction of the Mediaset reality show. Barbara D'Urso and Maria De Filippi... 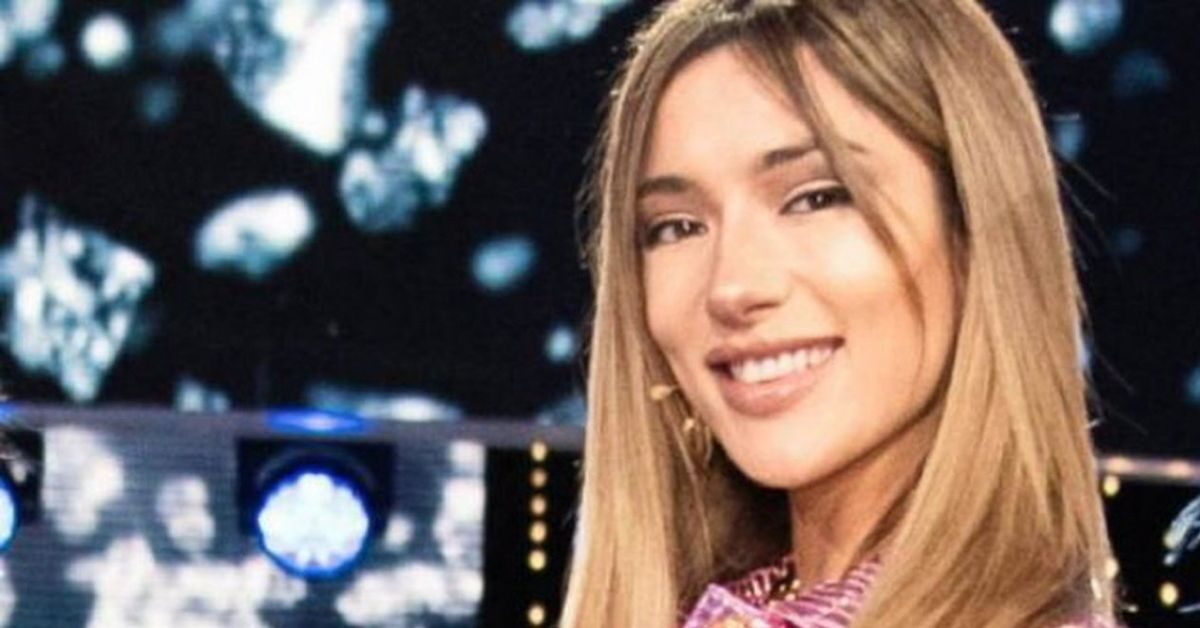 Soleil Sorge celebrates its birthday. A mysterious man appears among the guests

Could it be the mysterious boyfriend who is often mentioned by the influencer? Soleil Rises on 5 July he celebrated... 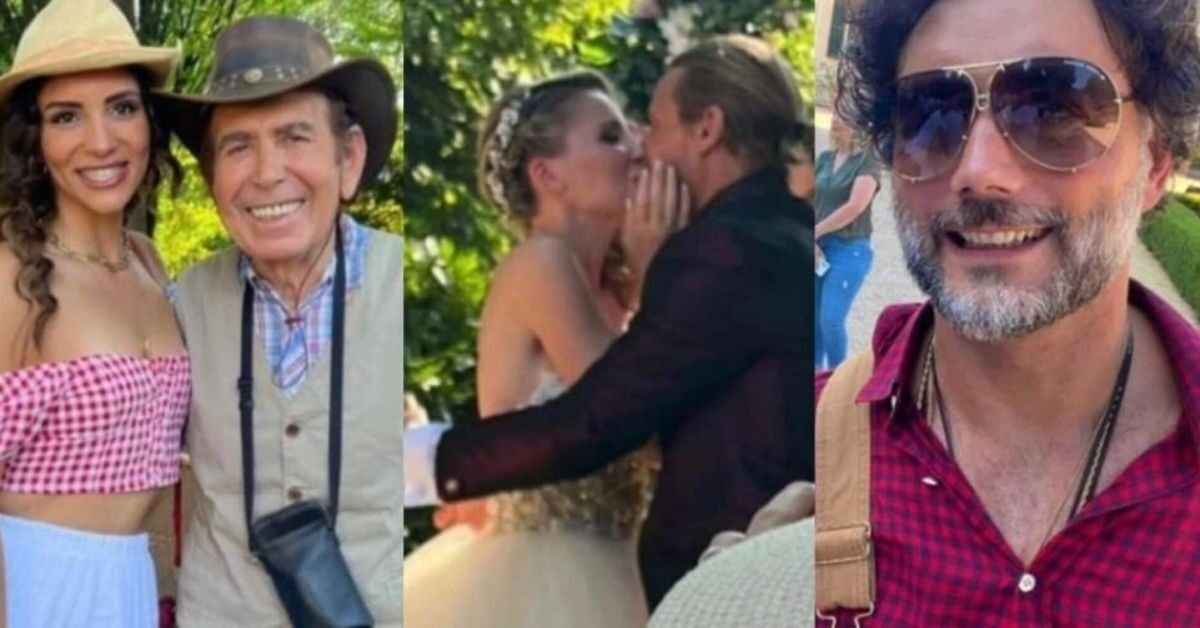 Davide Silvestri’s wedding, did you see how Katia Ricciarelli, Barù and Giucas treated each other?

For the occasion, the guests had to wear country-themed dresses. Last Sunday a former competitor of the GF Vip he...

Doctor Strange in the Multiverse of Madness, the first teaser trailer in Italian