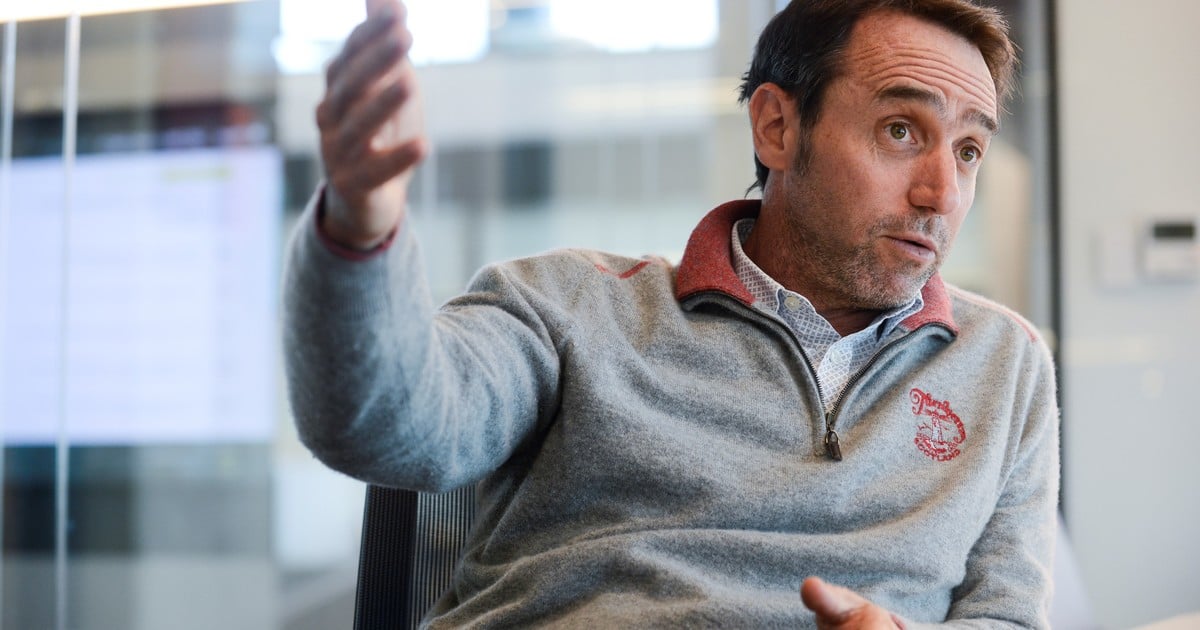 Have passion, know how to look long-term and build good work teams. Oh yes: and get up at 5 in the morning. Marcos Galperin, the Argentine businessman who founded Mercado Libre, He told how is the routine that led him to have a fortune of over $ 6.3 billion.

In an interview with Endeavor LatamGalperin said that early in the morning is when he thinks best about ideas. “When I think best and when most things occur to me is guy five in the morning when I’m there half asleep, half awake, to the point that I got a notepad always next to my bed on my nightstand”, He counted.

“You see that that’s when my brain comes up with the best ideas or solutions to problems. Also, many times when I am exercising. I free myself and think better, “he added.

The company’s data is overwhelming: Mercado Libre’s application is used by 69.8 million users throughout Latin America. As a percentage, the number of customers grew by around one 61% compared to the same quarter of 2020 and it is positioned as one of the main e-commerce solutions in the region.

Galperin recounted the experience of the early days of the company. Photo Clarín

However, the businessman said that the process was not easy at all: the company was founded 22 years ago and, for the first eight years, it was not profitable: it was a loss. Only in 2007 did it make a profit.

“I had a really bad time. There were times, especially in the beginning, when I remember that I did not want to get out of bed. The alarm clock rang in the morning and said: No, I don’t want to get out of bed because I have to face all my employees and … the company is going to melt, it will not work, we do not have money to pay salaries, all these people who left their jobs or believed in me and my idea. This is not going to work now, ‘”Galperin said in the interview.

“It was a very, very deep anguish. It was not depression, but it was a very strong anguish. And I think many entrepreneurs went through that, the anguish of having risked everything for something that one believes is going to fail. In my case, for luck, it did not fail, other times, yes it fails“he added.

For this, Galperin also spoke of what it means to be an entrepreneur.

Galperin also referred to the current situation of “crypto” technology, very popular due to the increasing price of bitcoin and ethereum. “I see now, in the world of crypto, most think they are crazy. It is a small group that is totally convinced that this is going to change the world. Well, those were us also in 99”, he compared.

In this sense, he said that passion is key to entrepreneurship. “When an entrepreneur does not have passion, it is typically accompanied by what interests him is the business and that is very difficult that, in the long term, it works. “

“I think it is so difficult to undertake, it requires so much effort that it is essential to see in an entrepreneur the passion that goes hand in hand with falling in love with his idea, or his product or his team, “added Galperin.

“New ventures are riskier, they have a much greater chance of failing and that daily adrenaline some people love it and other people don’t,” Galperin closed.

And, without a doubt, it seems that they require get up very early.