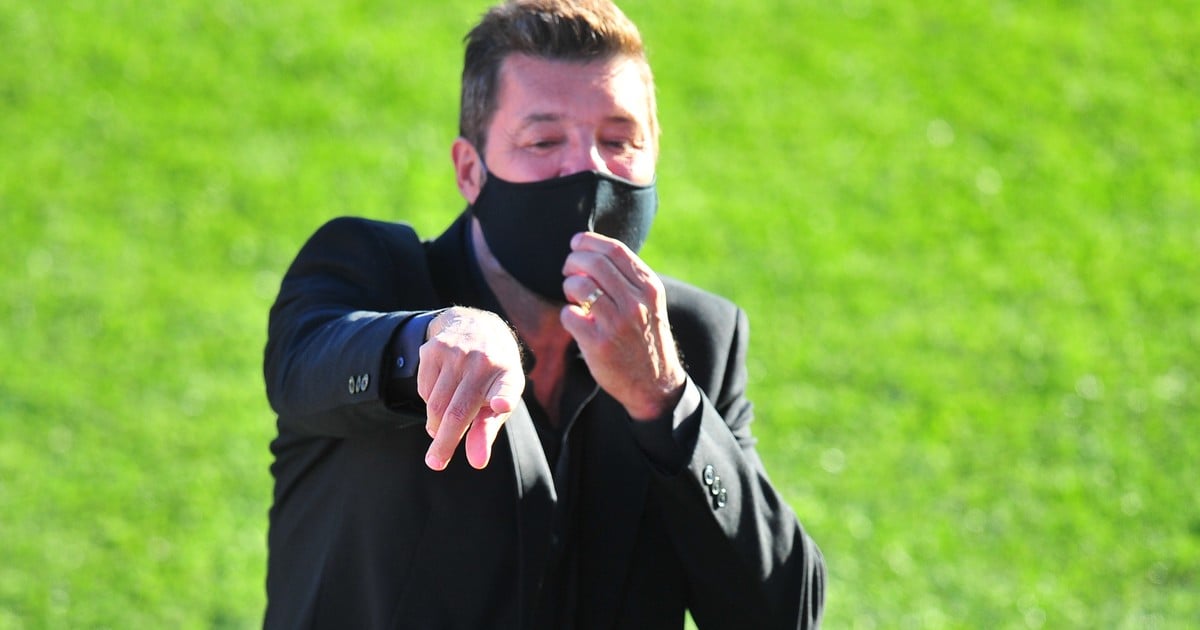 San Lorenzo lives complicated days. First, for the poor performance in the Diego Maradona Cup, which ended in the worst way with a 1-4 defeat against Banfield and a scandal in the dressing room.

Later, the departure of coach Mariano Soso and, in the middle of the search for a new coach, the strong statements of Ignacio Piatti on ESPN hitting the Romero brothers.

And this Wednesday joined the reaction of its president, Marcelo Tinelli, who from Instagram expressed himself more as a fan than as a leader.

Through a story on the social network, who also presides over the Professional League hit ESPN without naming him: “They sign the rights of Argentine soccer, for later, from their screens and programs destroy footballHe, the leaders who they believe they played against, protect others and beat the clubs. If Walt Disney lived, he would cut them all. They spit up. It’s very obvious. Everything returns friends. “

ESPN belongs to the Disney group, which globally bought the Fox network. In this way, in Argentina, it kept the rights to broadcast Argentine soccer together with TNT, from the Turner group.

However, before the start of the Professional League Cup (renamed Diego Maradona, after the death of 10) the AFA announced that terminated the contract with Fox because the company had changed owners.

The professional league chaired by Marcelo Tinelli was precisely one of the driving forces behind the new project: that the televising of football would be left only to TNT and that, in the short term, Public Television could add some games.

In fact, the Cup draw was televised exclusively on TNT and Marcelo Tinelli, in his double as president of San Lorenzo and the League, usually gives interviews to this signal and not to ESPN.

However, the issue was prosecuted, there was a recourse not to innovate and the television broadcasting of soccer was divided between TNT and Disney, which used their different ESPN and Fox Sports signals. And finally, to avoid a trial the AFA announced last week the extension of the contract with Disney until 2030.

Is Tinelli’s attack on ESPN a shot for elevation on AFA president Claudio Chiqui Tapia? In the football environment they analyzed this Wednesday that the reaction of the TV host was a response to the interview with Ignacio Piatti in Sebastián Vignolo’s program and the intervention of Oscar Ruggeri, who was very hard on the club’s leadership.

And they stressed that it is not the first time that Tinelli uses social networks to express himself more as a fan than as president of San Lorenzo.

Massú, positive: he will not be with Thiem in Australia 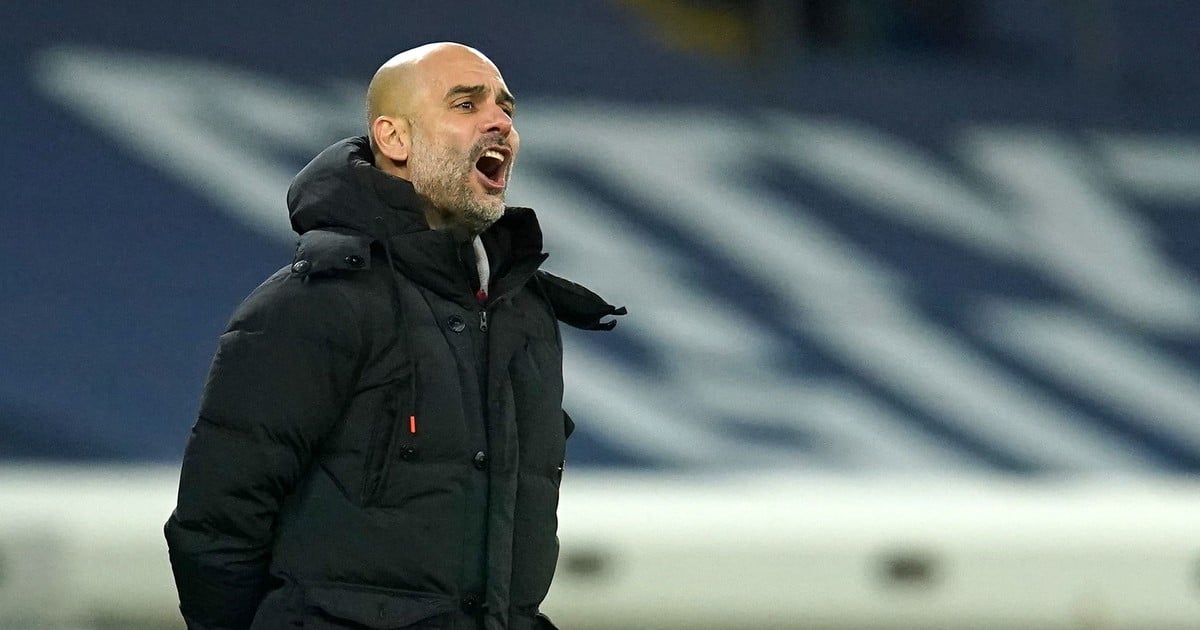 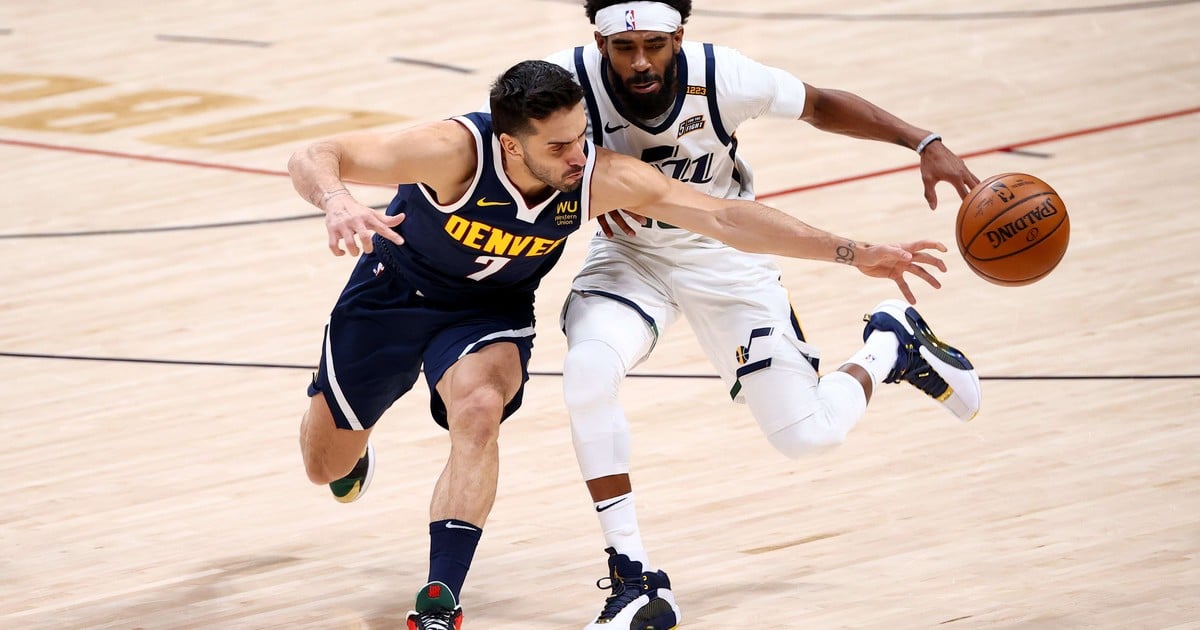 NBA: The Nuggets coach spoke of Campazzo and his words were not entirely true 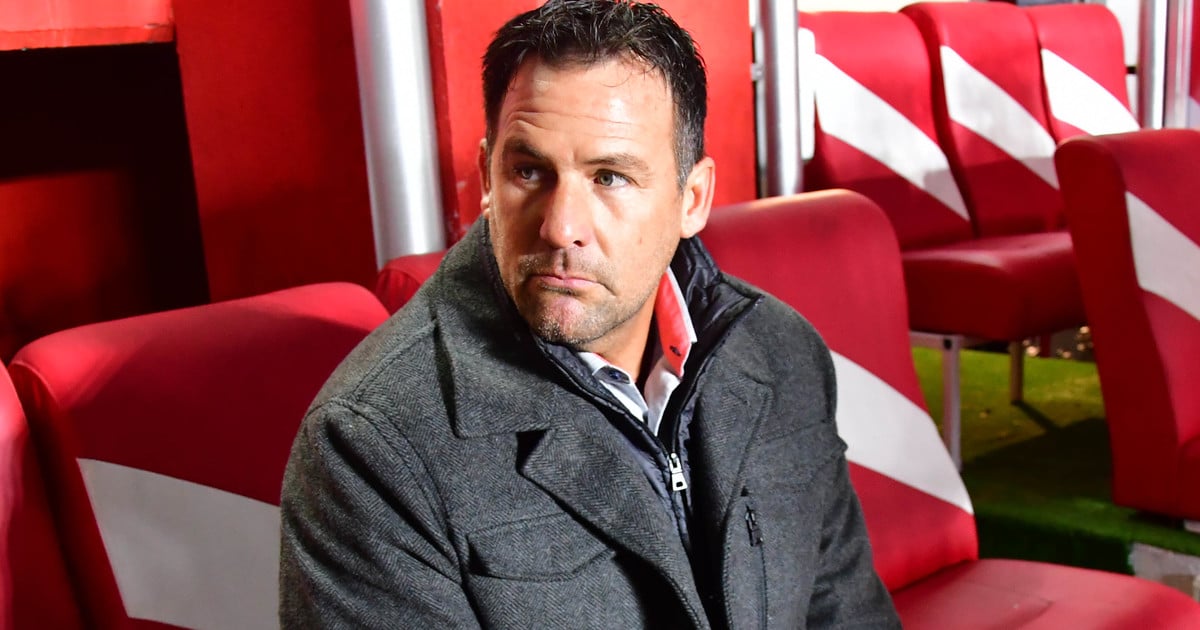 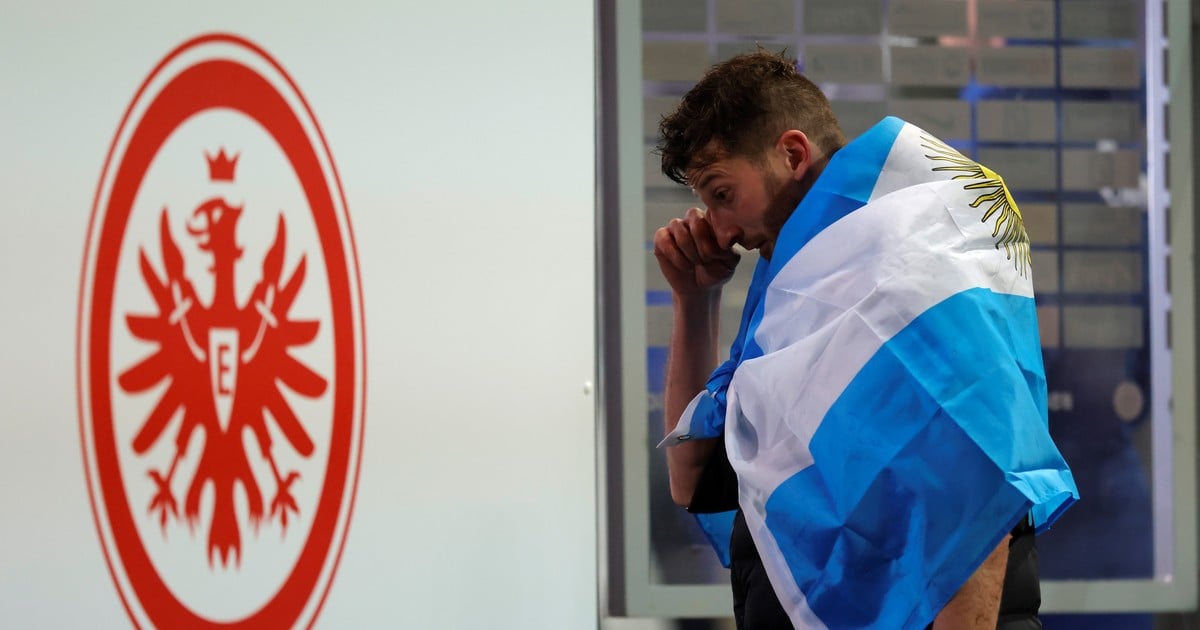 David Abraham said goodbye to the Bundesliga as an idol: he will play in Huracán de Chabás 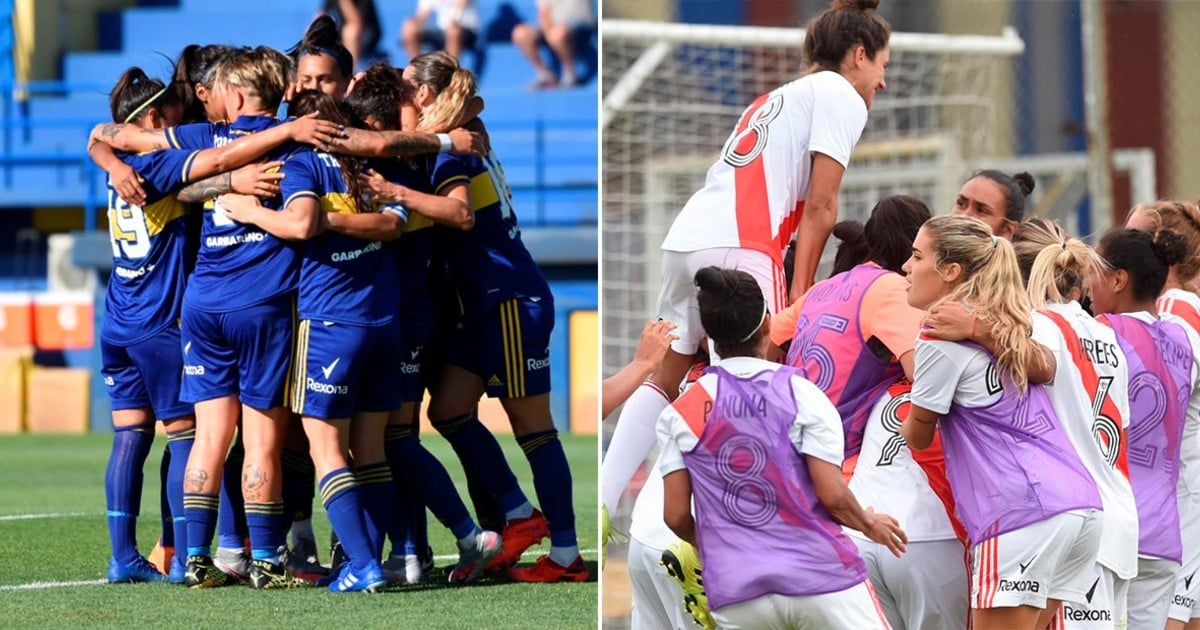 Boca and River, the dream final that is coming: everything there is to know about the clash that will define the first champion of professionalism

Google will block Chromium’s syncing functions in all its derivatives