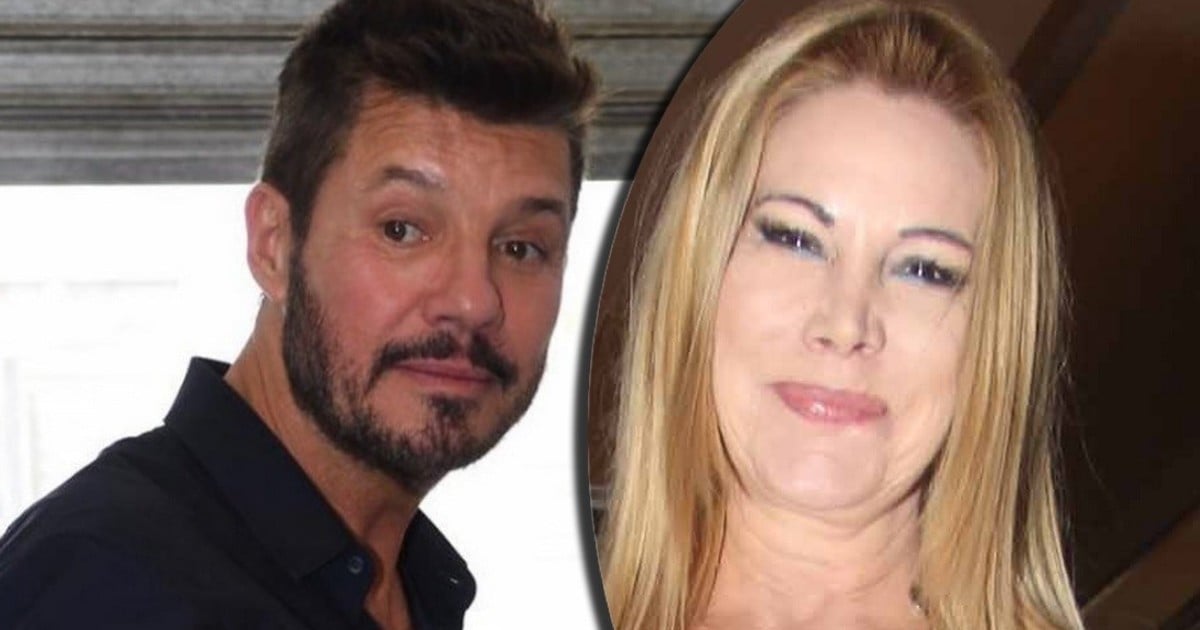 After having been hospitalized for long days, yesterday, Thursday, in the morning, Soledad Aquino, after having overcome the coronavirus, received the liver transplant she was waiting for. Marcelo Tinelli, her ex-husband and father of her daughters Micaela and Candela, spoke on the subject in ShowMatch (El Trece, at 21).

At the beginning of last night’s broadcast, Marcelo referred to the difficult moment that his entire family lived hours before he was going on the air.

Furthermore, Tinelli confessed that he had hesitated to do the program. But he did and dedicated it to his daughters Mica and Cande and their mother, Sole, who is recovering from the operation.

“I want to kiss my two daughters,” said the driver of ShowMatch-. The truth is that Sole, my ex, is going through a very difficult time. Today the news came out so I want to say that he has achieved the transplant that he was waiting for so much. “

In reference to the current state of Soledad Aquino, the driver pointed out: “She is coming out of a transplant, with all that that means. I send a big kiss to Mica and Cande.”

As for his eldest daughter, Micaela, Marcelo said: “Mica was caught (the transplant operation that his mother underwent) while in the United States, and he is coming back.”

Then, Marcelo Tinelli explained how he had lived the last hours before going on the air: “We were all afternoon in a very difficult moment, such as transplanting an organ and making it compatible with a person’s body. Thank God, everything went well, so thanks to the doctors.

Excited, Marcelo Tinelli confessed: “It was a pretty difficult day for all of us. At one point, I didn’t know if I was coming or not, but here I am. So I want to dedicate this program to my two daughters, Mica and Cande. And, fundamentally, Sole that she is fighting her like a warrior, as always. Thank you “. 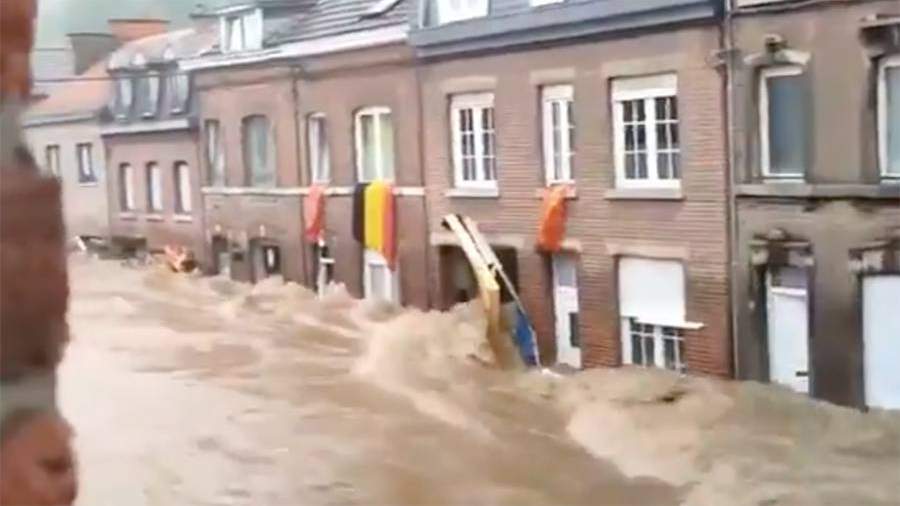 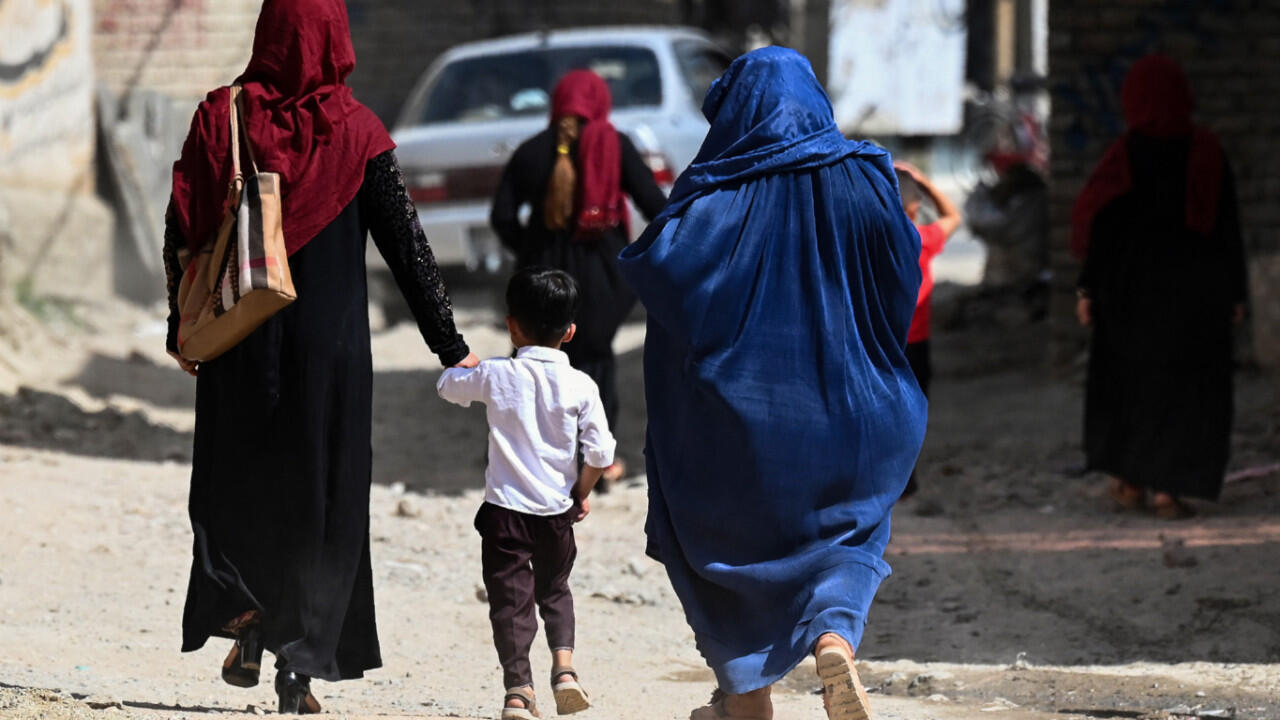 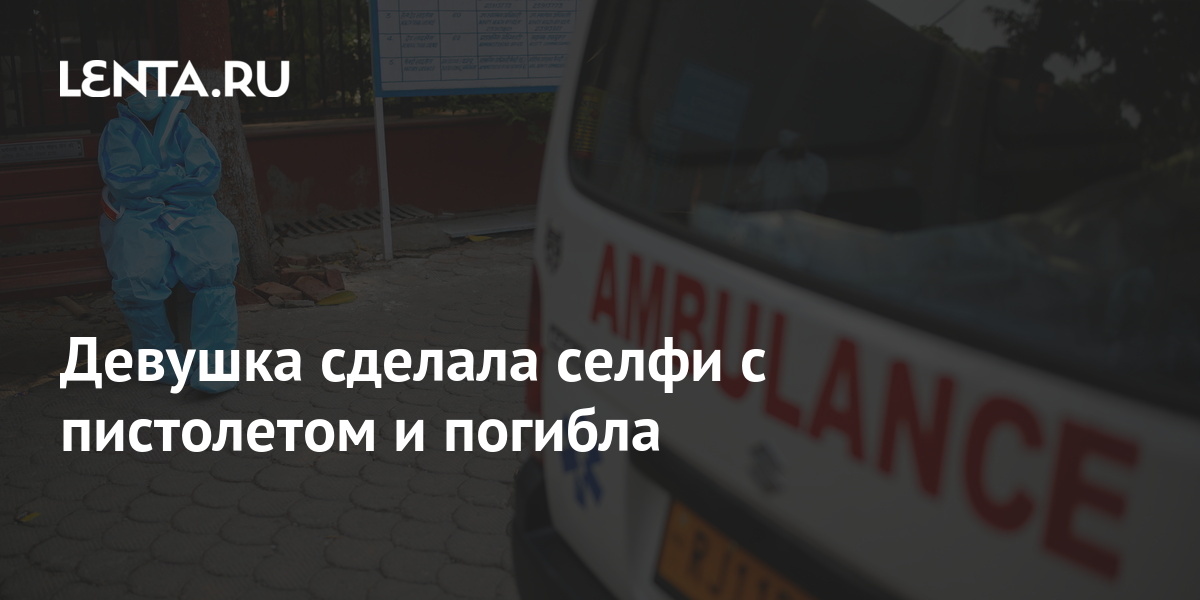