Marcello Rivera: “The misuse of power is an issue that must be discussed” Winston awakens with a scheduled task: to interrogate “the heretic”, a woman who cries out for freedom of thought. 2084 is based on the novel 1984 written by George Orwell and was adapted to the Lima boards. Marcello rivera he is the protagonist and he tells us about art at this juncture and about the inevitable –or necessary– parallels about power. “(With the pandemic) the complete X-ray came out. The country in bonanza went to the devil, it is the truth. It was for a very small sector, but the rest was forgotten and that cannot happen again ”, he says.

What has it been like to return to the theater, in addition, with such a powerful story?

In fact, when we read it as a group, beyond the excitement of starting the theater wheel again, we found it extremely important to take on the challenge of this text. Because the themes of the work, the freedom of individuals, the oppression of governments and dictatorships are situations that we have in our own flesh. Always the misuse of power generates oppression. It is a subject that must be discussed and what better way than with the art that is our work. It is also a task and the British has bought the suit (smiles). The theater serves to mobilize, to open our eyes, to understand the situations that happen to us and, in the best of cases, to get out of them.

Yes, definitely. It is the authoritarian power that takes concepts from one and the other. Also taking him to other topics, such as equality, equity … We must manifest ourselves so that we can be better without being silenced. It has a lot to do with our political situation.

Do you think that many of those wounds remain?

Big wounds! What the work proposes is one of the last texts that Winston says. “People are opening their eyes soon.” Each person must have the freedom to locate himself in the sector that corresponds to him, that is democracy. Yet we are so manipulated and manipulable.

So, are you one of those who think that there is a sector that has awakened?

I definitely believe it, and I have also been part of that group that has gone out to march, to raise my voice. Our history is clear about the excesses that have been committed. But also, unfortunately, faced with a manipulation situation, they can become blind again. That is the dangerous thing. I am an enemy of established truths. You always have to be in constant review.

From the status quo.

Of course, we are too diverse a country and there is no right to judge the front. I am from Lima and I have lived all my life in Lima and I feel that Lima always feels so superior to the rest of the country –generalizing, of course– that all it does is close the door to the rest of the country and not look at what happens there. And that cannot be.

In that sense, the leaders would have to recognize that we are an unequal, sexist country …

So we could go changing. But I don’t know if the immediate politicians are up to that, honestly (smiles). I did not believe in either candidate, I finally gave my support to Pedro Castillo because Fujimorism has done so much damage to the country. I believe that Castillo has the opportunity to do something good and it seems to me very significant that when Peru celebrates 200 years of independence, someone who is from deep Peru, a peasant, comes to the government – rather than to power, such a dangerous word. It is significant for what it represents with its very Peruvian origins, it even moves me. What are you going to do? Well, we don’t know, hopefully it doesn’t disappoint. 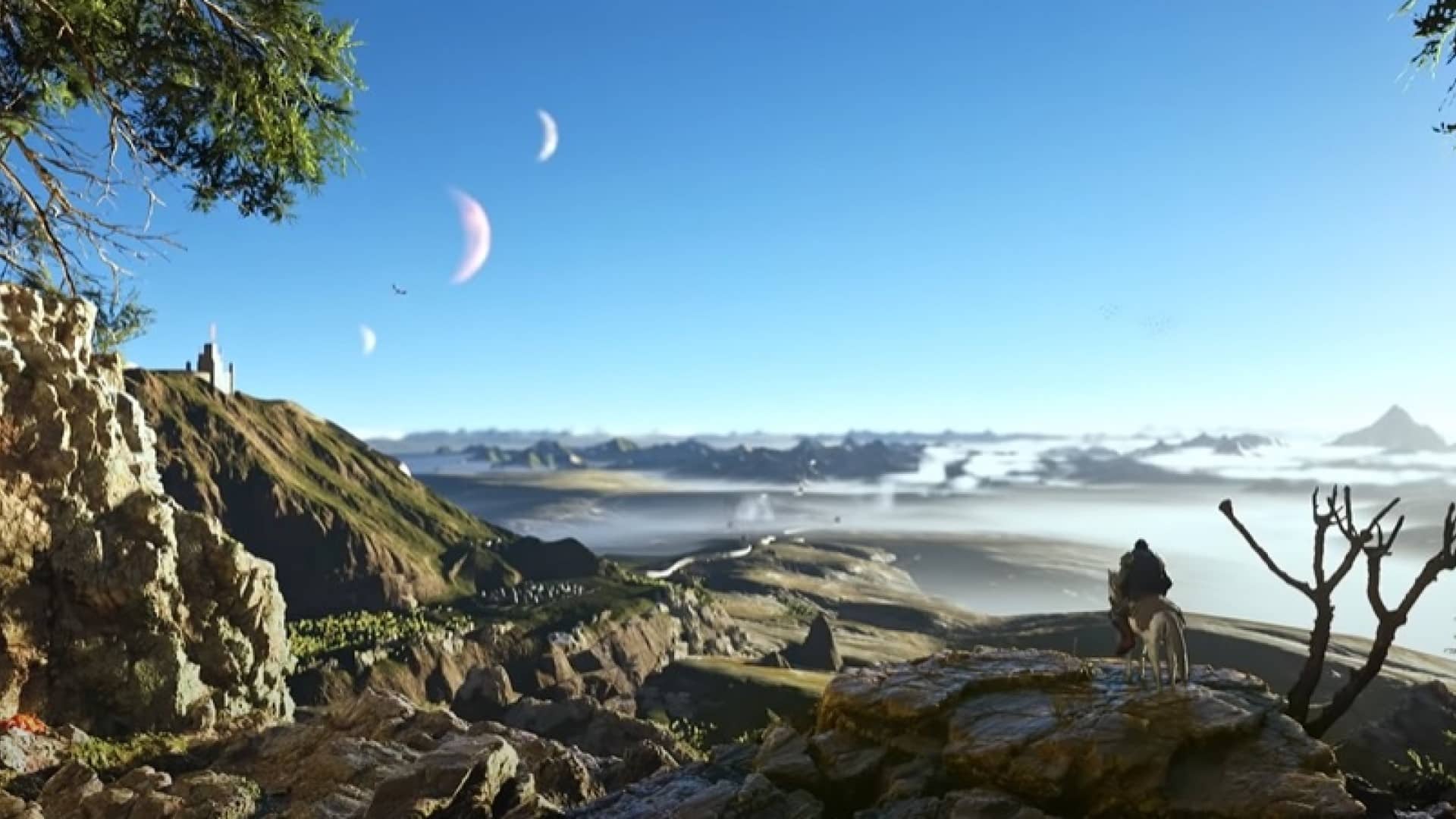