Marc Aguado will go again on loan to Andorra 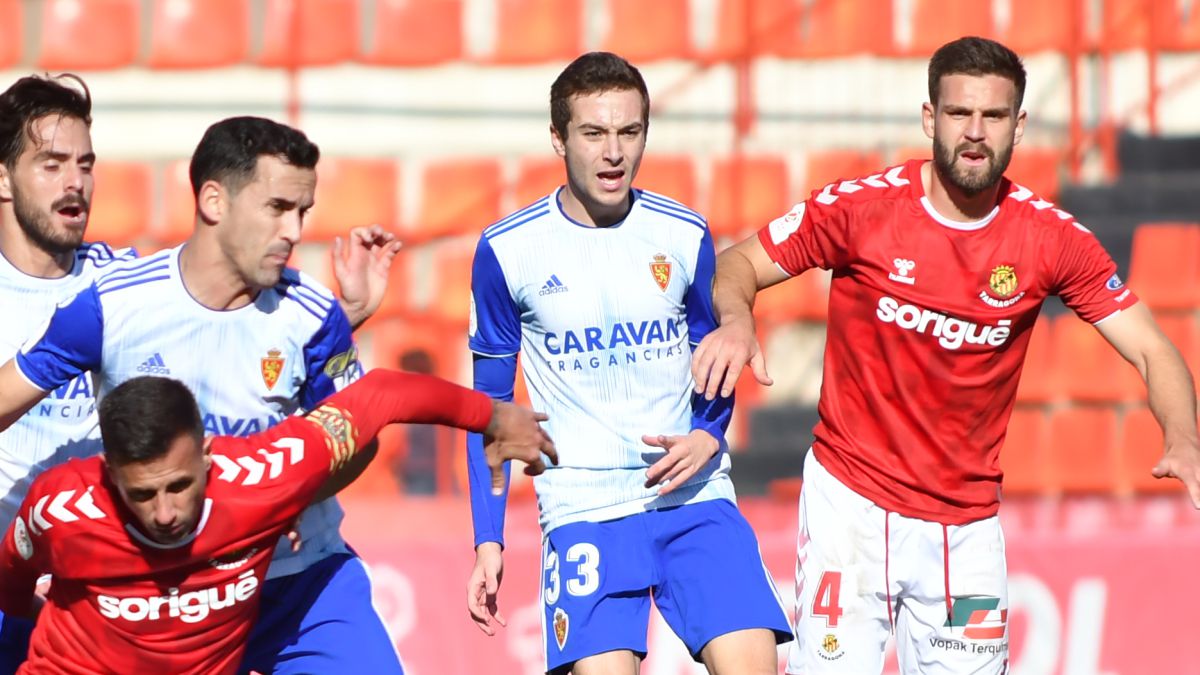 Round trip. Marc Aguado will play again on loan at Andorra, of the First Federation, without even doing the preseason with him Real Zaragoza. The new loan of the 21-year-old Aragonese midfielder is about to be finalized with the club owned by the former Zaragoza player Gerard Piqué and it will be official in the next few days.

On May 31, the same day the deadline ended, Zaragoza, as announced by AS, decided to exercise its automatic renewal option on Marc Aguado until 2023 and the footballer signed a contract with the first team with the minimum salary (80,000 euros), an amount that will be paid in full by Andorra.

Marc Aguado, son of Xavi, the Zaragoza footballer who has played the most games with Violeta, with 473 both, made his official debut with the Zaragoza first team jersey last season in the Cup tie against Nástic de Tarragona, led by Víctor Fernández, but the former sports director, Lalo Arantegui, He decided in the summer to go on loan to Andorra so that he would have minutes in Second B and his progression would not slow down. The club of Principality This time he intended to incorporate it into property with a three-season contract, but he will have it again for a year on loan.