Manzione, the Renziana continues to win positions: this time from Bonetti 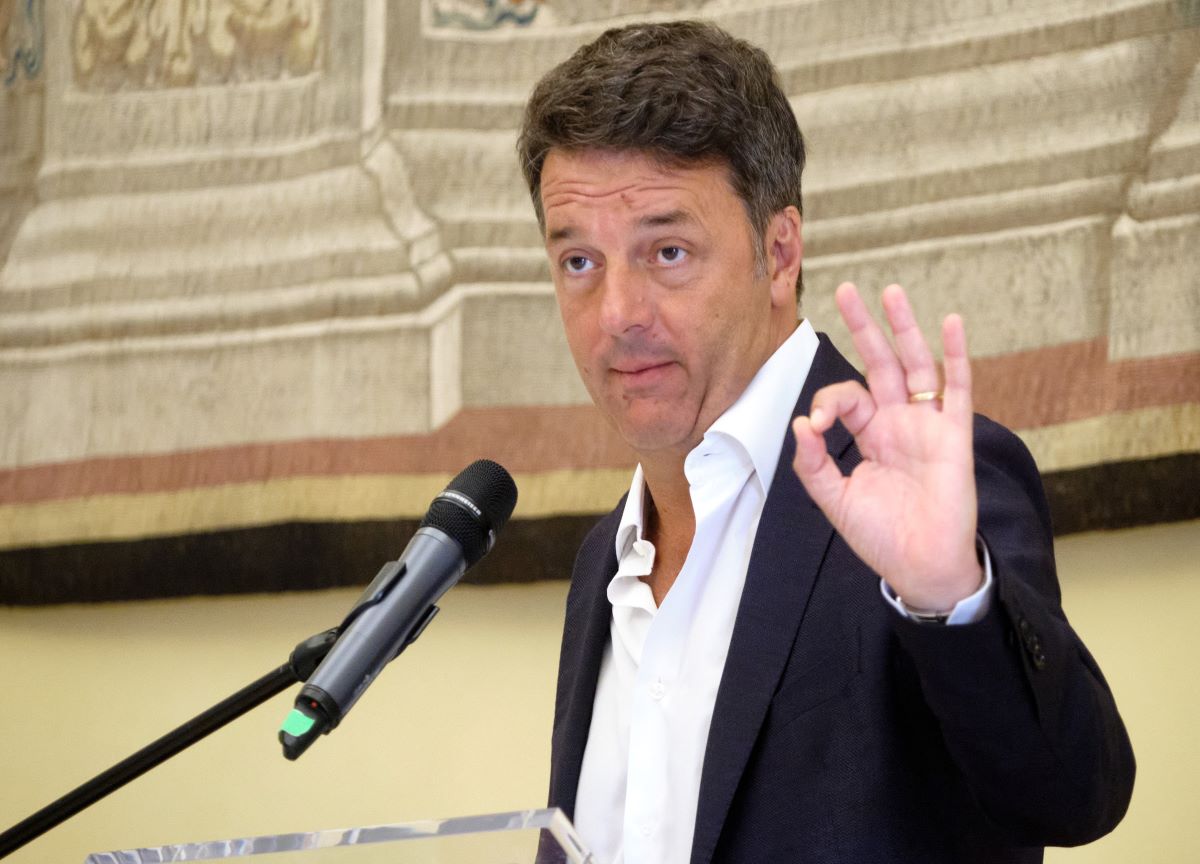 It has been a long time since Matteo Renzi was prime minister. But Antonella Manzione has not lost her old habits. As reported by the Fatto Quotidiano, the former Florence vigilante close to the former premier has now received another assignment, after the one at the head of the Legal Affairs Department of Palazzo Chigi and that of advisor to the former minister Teresa Bellanova.

This time Manzione was called by Elena Bonetti, another Renzian minister of family and equal opportunities. According to the Fatto Quotidiano, the assignment brings her a salary of 33 thousand euros as a second job. Il Fatto Quotidiano claims there have been controversies “that accompanied her as soon as she crossed the ring road once she left the city of the lily. Before that the Court of Auditors had raised the finger, which had had to complain about her designation at the Dagl su which, however, Renzi did not want to hear reasons. Then another trouble had erupted because someone had had the audacity to question the legitimacy of his appointment as councilor of state “. But his appointment eventually passed.