Many viewers for a sporty Saturday 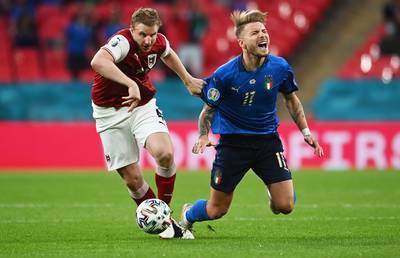 The first football matches in the knockout phase of the European Championship were well watched yesterday. The match between Italy and Austria attracts almost 2.3 million viewers on NPO 1. In the evening, more than 1.8 million people watched the game between Wales and Denmark, according to figures from Stichting KijkOnderzoek.