Manufacturers expect to sell 925,000 cars this year, 26% less than before the pandemic 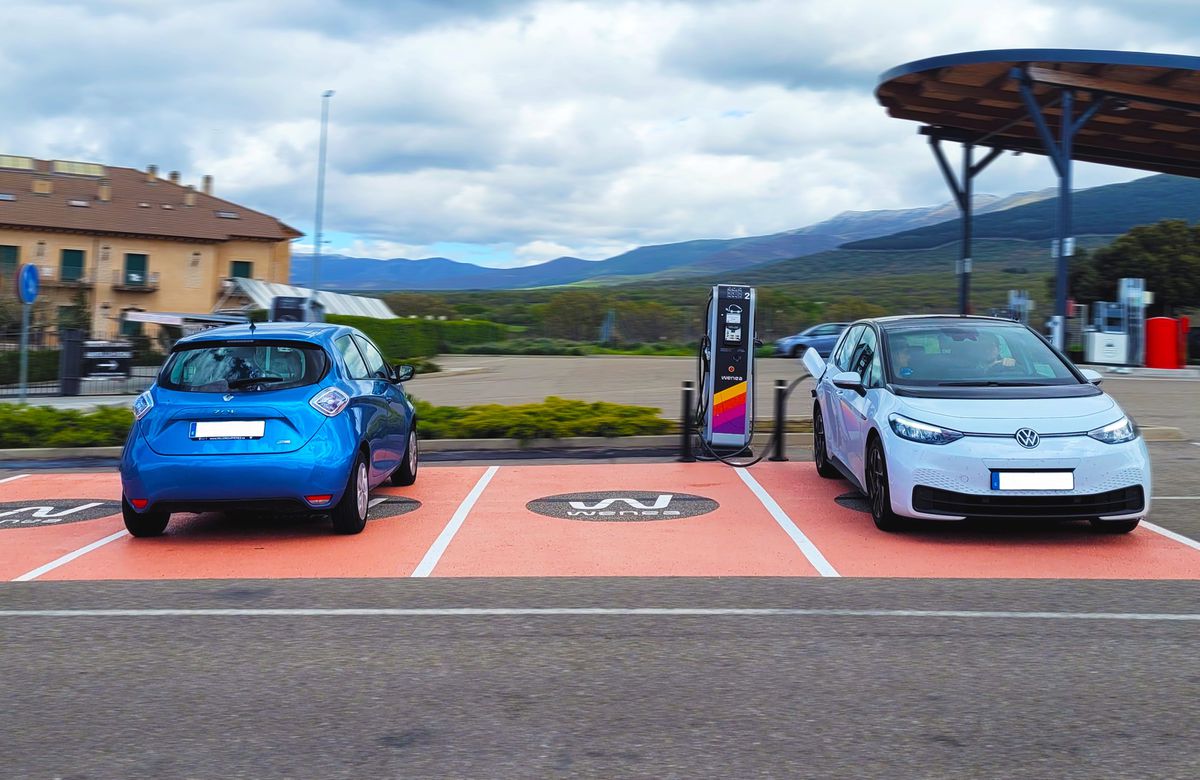 The recovery in new car sales will not come this year. The Spanish association of car and truck manufacturers (Anfac) estimates that around 925,000 vehicles will be sold in 2021, a positive figure compared to last year, dominated by the pandemic, but 26% lower than 2019. “We are far from the minimum threshold of the market of 1.2 million in sales ”, said this Wednesday José Vicente de los Mozos, president of the employer’s association, who does not set a date for the revival of sales:“ Our vision is that 2022 will be something better, but we will not have the total recovery due to the shortage of microchips and the footprint left by the crisis ”.

What will improve in 2021 is the sale of electrified cars, which will almost double their market share, according to Anfac estimates. If in 2020 30,000 100% electric and plug-in hybrids were sold – 4.8% of all vehicles – this year it will be about 75,000 – 8.1% of the total. In the long term, and to meet climate targets, Spain should have sold 3.1 million fully electric vehicles in 2030, 20% of the total number of cars that will be marketed in the next decade.

Despite the acceleration in sales of vehicles with electric batteries in the last two years, Spain is well below the average of the European Union and the surrounding powers: the market share of electrified cars reached 11 3% in France in 2020 and 13.5% in Germany. “The gap with the countries that go faster is intensifying year after year. If we do not accelerate the pace with measures, we will not recover ground ”, said José López-Tafall, general director of Anfac.

The main reason for this gap, according to Anfac representatives, is the lack of incentives for Spanish consumers. Although the Moves III plan ―which will help the purchase of an electric car with up to 7,000 euros― has the approval of the employer, it asks the Government for additional fiscal aid (to discount 100% of the registration tax for electric cars and a VAT 0% or reduced for these vehicles, among other proposals).

Above these ideas, they propose a public-private agreement to increase the charging points for electric vehicles: “If we do not accelerate the infrastructures, the market will not accelerate. We have to prevent the buyer from wondering where to load the car, ”explained De los Mozos. In this sense, the Executive prepares a plan to increase the number of charging points that will be included in the Strategic Project for the Recovery and Economic Transformation (PERTE) for the electric vehicle, although the details of the investment are not yet known.

The employer’s association insists that in order to achieve climate objectives, the combustion vehicle must also be addressed, which will account for the vast majority of sales this year. “Instead of discussing the hybrid or non-hybrid car, let’s attack that 92% of the market,” has proposed De los Mozos, who recalled that the economic crisis derived from the pandemic has increased the sale of used cars: “The loss of purchasing power makes the second-hand market rise significantly ”.

In this sense, the president of the employer’s association has asked for a plan to encourage scrapping of cars, since between now and 2030 19 million diesel and gasoline vehicles will have to leave the highway to comply with what was agreed in the Energy and Energy Plan. Executive climate. Likewise, it has pointed out the need to reduce the useful life of vehicles so that the most polluting ones stop circulating.

“The rectification in the registration tax is good news”, De los Mozos has acknowledged. The employers have thus given the go-ahead to the agreement reached in Congress to postpone to January 2022 the increase in the registration tax, which updated this rate to the new WLTP emission regulations that came into force in January, which meant an increase in cost of the acquisition of new vehicles.

This measure, key for the Government and which began to be applied on January 1, had been overthrown at the end of May by Congress thanks to an amendment presented by PDeCAT to the bill of prevention and fight against tax fraud with the backing of PP, ERC, Ciudadanos, Vox and Grupo Mixto, who wanted to put an end to the tax increase. In June, the PSOE paralyzed the amendment in the Senate, but finally and after negotiating with the PDeCAT they agreed to postpone its entry into force until 2022. “Rectifying is wise,” commented the president of Anfac.

Another migrant boat intercepted off Cabrera