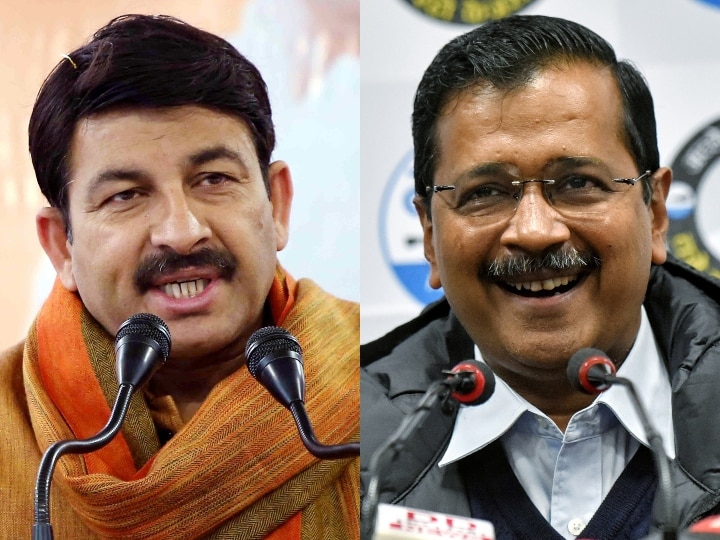 New Delhi Former Bharatiya Janata Party President and MP from North East Delhi Manoj Tiwari has warned Chief Minister Arvind Kejriwal to take legal action against the false allegations. He has said that by banning Chhath Puja, CM Kejriwal disturbed the faith of the people, when he raised the issue, Kejriwal is making false accusations by putting forward the MLA of the party.

Manoj Tiwari said that Kejriwal should prove his claim or else be ready to take legal action. In fact, Aam Aadmi Party MLA Saurabh Bhardwaj held a press conference and accused MP Manoj Tiwari and former MP Mahesh Giri of buying a rickshaw at a higher rate for the municipal corporation.

Against the allegations leveled by MLA Saurabh Bhardwaj, BJP leaders alleged that Delhi Chief Minister Arvind Kejriwal has played a game of false accusations by being upset with the gritty of banning Chhath Puja. Corporation councilor and former zone chairman Pramod Gupta said that he will initiate legal action against Kejriwal’s lie. 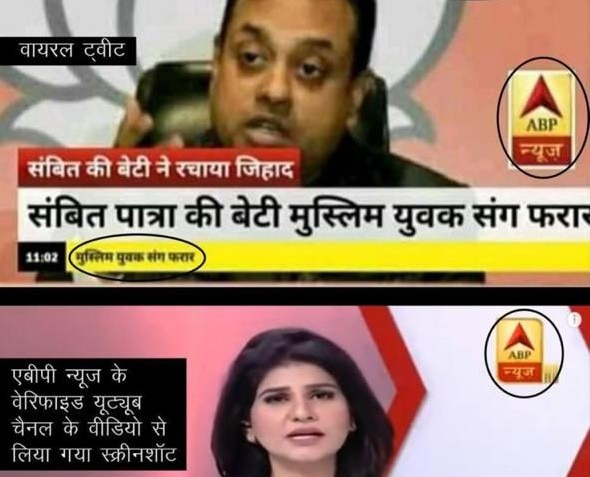 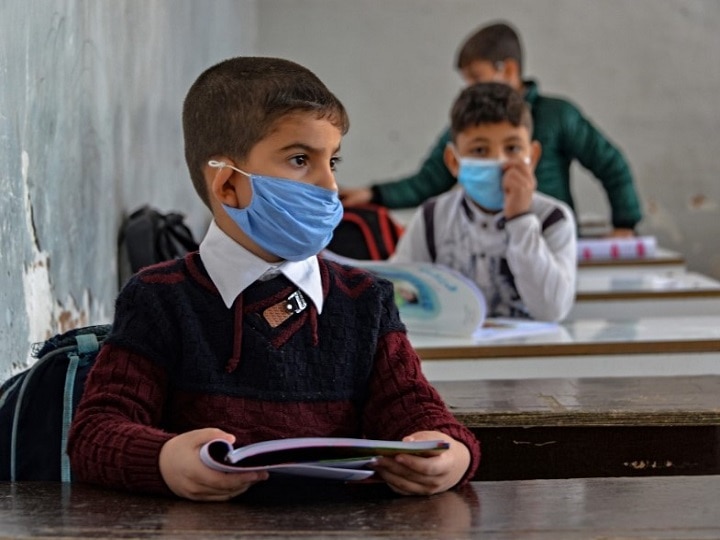 In Germany, a doctor killed patients seriously ill with coronavirus to "alleviate suffering"

Shiv Sena counterattack on BJP’s claim of victory in BMC, said- people of Mumbai will defeat them

First case of COVID-19 infection among mink found in Lithuania