Mancini, through tears: “A circle has been closed” 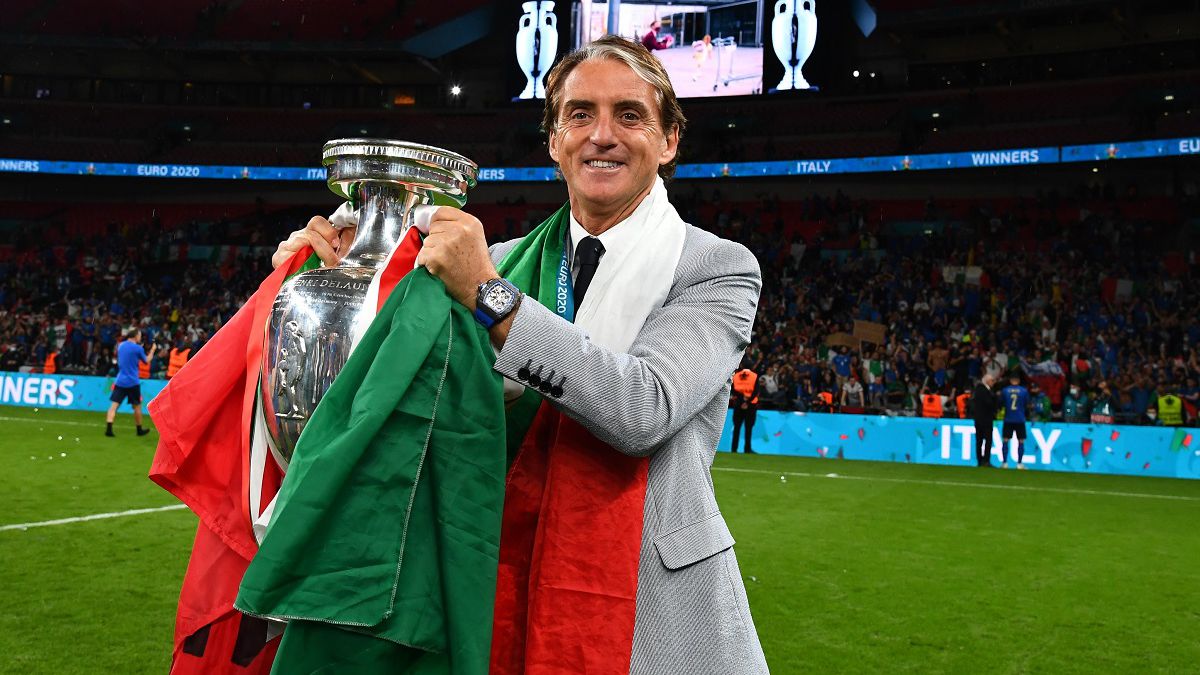 A second after Italy was proclaimed European champion, the hug that we all expected took place, that of Roberto Mancini and Gianluca Vialli. They have always been friends and together they had written another page of history, after three years of suffering on and off the pitch. The disaster of not having qualified for the 2018 World Cup, Gianluca’s cancer, confinement, covid: everything was left behind in that hug and those smiles. “Our friendship goes further,” Mancini told ‘Sky Sport’, “because that Sampdoria went further. Today a circle has been closed, the boys have been incredible.”

The coach spoke in shock of this historic triumph: “It was an impossible thing to think about, but the boys were extraordinary. I have no words for them, they are a wonderful group.”. Winning at Wembley and after conceding a goal after 120 seconds, has enormous merit: “It was not an easy game and it had become very difficult, but then we dominated it and we deserved to win.” The ‘Mancio’ did not lose his class either : “On penalties you have to have some luck and a little sorry for the English.” An impeccable champion.