Mancini as Braveheart: “Save us Roberto”. So Scotland supports Italy at the European Championships 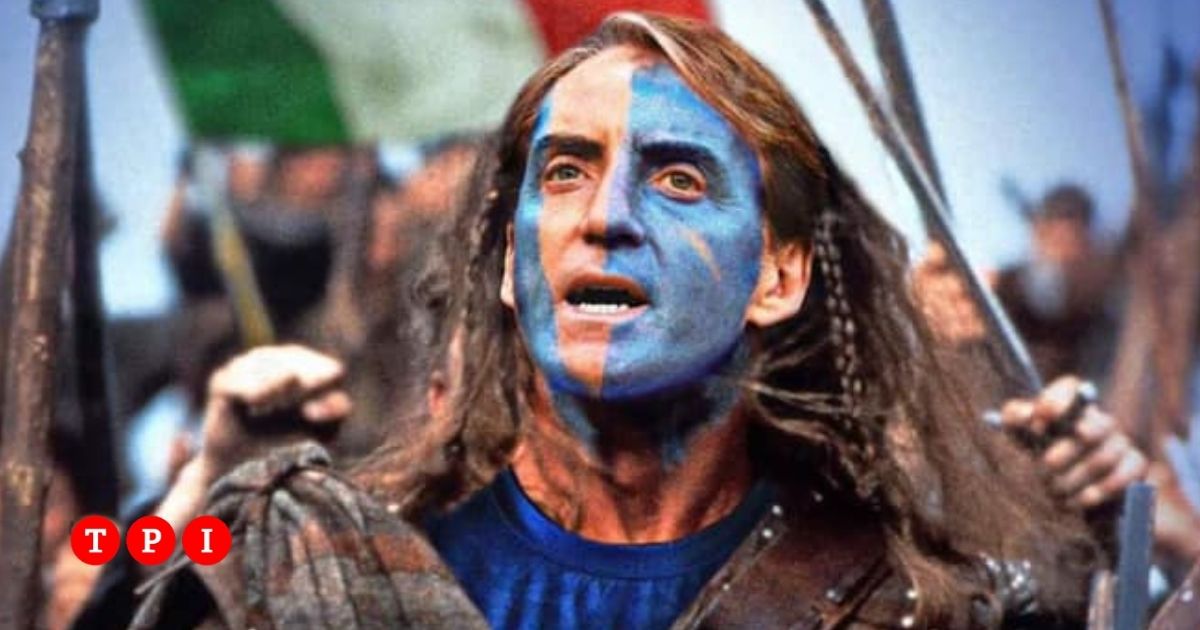 Mancini like Braveheart: this is how the Scots cheer Italy against England

Roberto Mancini as William Wallace, the Scottish hero whose life is told in the film Braveheart: this is how the Scots represented the blue coach by openly cheering for Italy against England in the final of the European Championships scheduled for Sunday 11 July at the Wembley stadium in London.

To provide this original representation was the daily The National, a newspaper that supports an “independent Scotland”, on the front page of which, in addition to the Italian flag, there is a photo of the Italian coach in William Wallace version.

“Save us Roberto, you are our last hope!” the title of the front page reads on the subtitle of which there is written: “We could not bear another 55 years of ‘they’ boasting”.

The reference is to the only title won so far in the history of the English national team: the 1966 World Cup won thanks to the victory over West Germany.

The Scottish endorsement in favor of Italy comes after that of the president of the EU Commission, Ursula von der Leyen, and that of the European president, Charles Michel, both of whom have declared that they will openly support Italy in the European final.

The English press, for its part, in addition to supporting the national football team on some occasions has teased the Italians with photomontages or references to some stereotypes attributed to our country.