The English club, Manchester United, announced today, Friday, the renewal of the contract of Juan Mata for a period of one year, to remain with the team until June 2022, and also announced his contract with goalkeeper Tom Heaton.

Juan Mata, 33, moved from Chelsea to Manchester United in January 2014, and participated in 273 games with the team, during which he scored 51 goals.

One of Juan Mata’s most prominent goals was his double against Liverpool at Anfield in 2015, and his goal against Crystal Palace in the 2016 FA Cup Final, which ended with Manchester United winning 2-1.

Manchester United stated on their website that through Juan Mata’s good performances on the field and his personality off the field, he has become one of the most popular players in the team over the past years, and is appreciated by all his teammates.

Manchester United also announced the signing of England international goalkeeper Tom Heaton on a contract that runs until June 2023, with the possibility of another year extension.

Heaton, 35, spent 13 years with Manchester, and also played for Cardiff City, Bristol City, Burnley and Aston Villa, and participated in three matches with his country.

Heaton joins Manchester United on a free transfer after the end of his contract with Aston Villa.

Heaton said: “I see it as a great opportunity because I still feel I have a lot to offer.” He added that he is looking forward to participating and competing with other goalkeepers, stressing that he is in good shape. 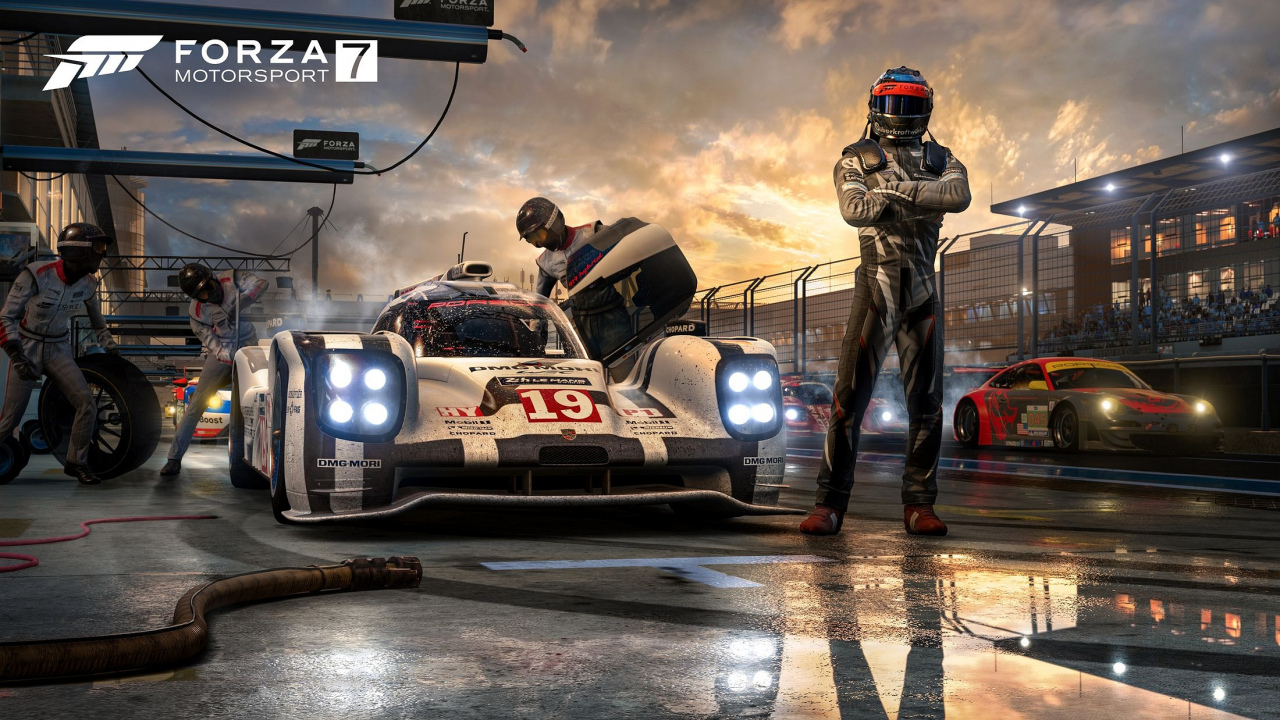