Manchester City’s decision: Kane and Grealish, not Kane or Grealish 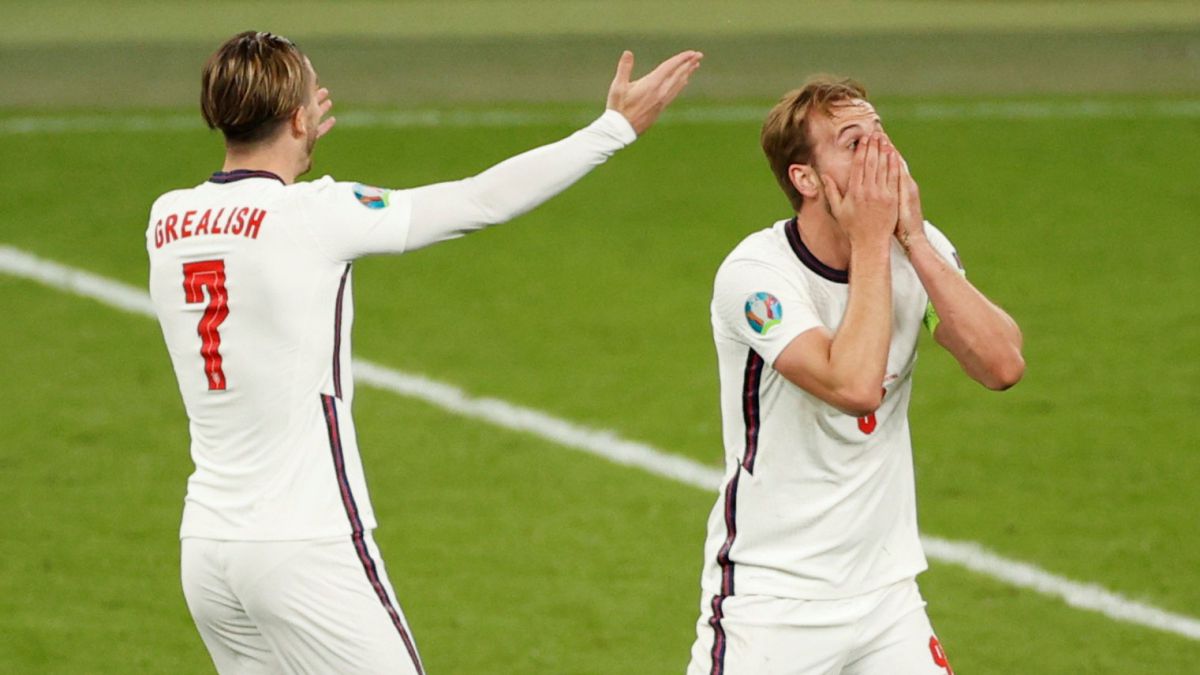 Manchester City continues to work on its transfer market. The two main targets have known each other for weeks and both have been at the Euro with the England team: Harry Kane and Jack Grealish. However, convincing their clubs will not be easy and the total amount of the operations can go above 200 million euros. According to The Athletic, the goal of City is to sign Kane and Grealish, not having to choose between one of the two.

While the negotiations with Tottenham will be tough and long, and it is possible that they will have to wait for the last day of the market with the risk of not being able to replace Agüero, the situation against Aston Villa is different. According to the English media, everything is ready to be signed with Grealish, since there is a clause in his contract that City is willing to put on the table, so it has also been published that the personal amounts are agreed with the player.

The method of financing the transfers will be through the sale of several of their first-team players, something that was already planned since the end of the season. Among them are the names of Gabriel Jesus, Bernardo Silva, Aymeric Laporte, Riyad Mahrez or Raheem Sterling, although it is unlikely that several of them will appear. On the other hand, as The Athletic also points out, Manchester City has earned around 13 million euros from the sale of Borussia Dortmund to Manchester United thanks to a clause in their contract.

In addition, they will also benefit from young footballers. Leeds have paid 13 million for Jack Harrison, while others such as Lukas Nmecha, Pedro Porro, Ivan Ilic or Yangel Herrera can leave the City Football Group in the coming weeks to finance the big signings of the summer.