Manchester City makes their withdrawal from the Super League official 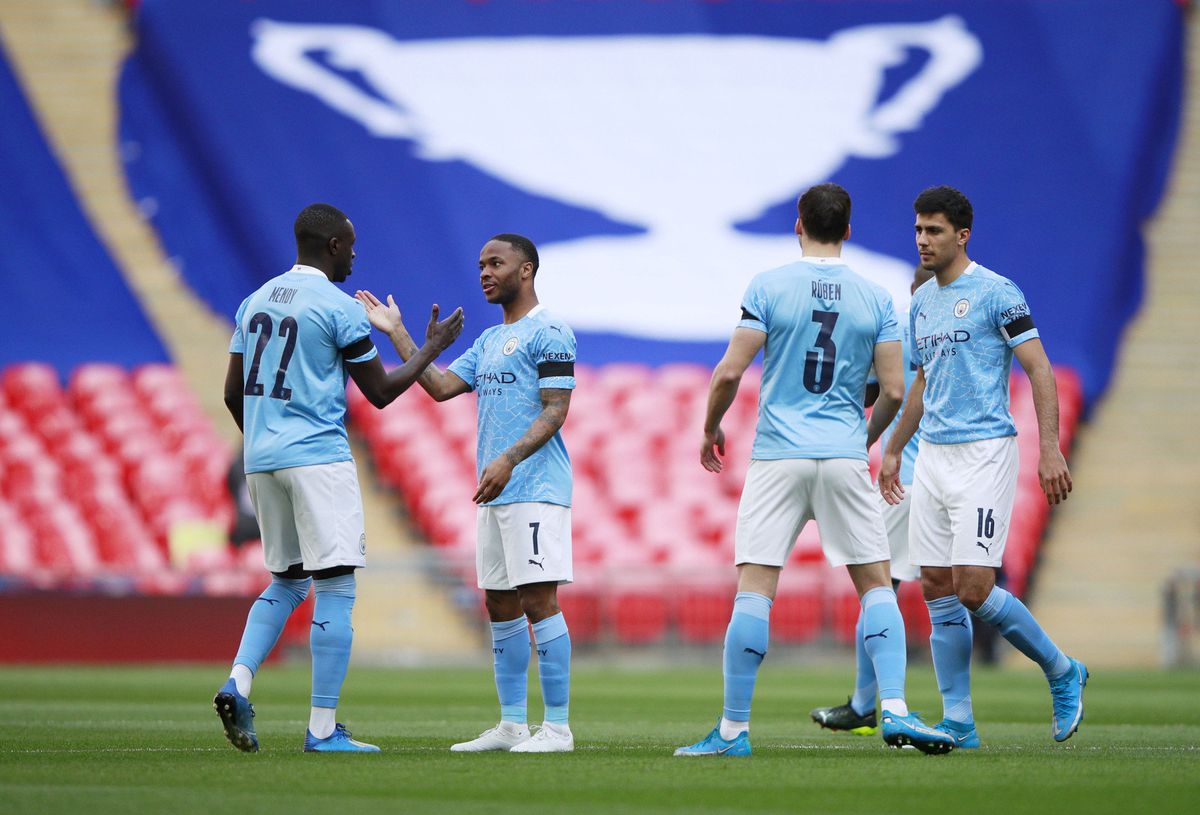 Manchester City has made official through a statement released on its social networks its withdrawal from the European Super League project whose creation was announced on Sunday night with the English club as one of its founders. “Manchester City Football Club can confirm that it has formally initiated procedures to withdraw from the group developing plans for a European Super League,” the statement reads. The outcry against the new competition had already prompted the resignation of Ed Woodward as executive president of Manchester United and the doubts of other Premier clubs (which contributed half of the teams) such as Chelsea, which at this time is also considering its retirement.

This afternoon, the City coach, Pep Guardiola, had added his voice to that of dozens of players, commentators or those in charge – current or historical – of the sport who have rejected the project: “A sport ceases to be a sport when the relationship between effort and success does not exist. It is not a sport if success is already guaranteed in advance, and it doesn’t matter if you win or lose, ”Guardiola said. His colleagues Jürgen Klopp, from Liverpool, and especially Marcelo Bielsa, from Leeds, have already been against it. At Leeds-Liverpool, the local players came out wearing a jersey that bore the legend: “Win ​​it on the field. Soccer belongs to the fans ”.

Throughout this Tuesday, the clamor had also reached the British Government with force. Boris Johnson has devoted the same impetus that he had in his day to defend Brexit to combat the project of the European Super League. Two belligerent statements in less than 48 hours, and an emergency meeting on Tuesday with representatives of the English Football Association and the Premier League, together with their Minister of Culture and Sports, Oliver Dowden, symbolize their battle. Several fan associations from at least three teams joined the meeting.

The conservative politician promised his interlocutors that he will not rule out using a “legislative bomb”, if he deems it necessary, to prevent English teams from joining the new project. “We have made it clear to them that no response measure is ruled out, and that the Government is exploring all possibilities, including new laws, to ensure that this project is stopped,” said a Downing Street spokesman. The pressures have led, for the moment, to the official withdrawal of City from the Super League project.

The stigma of being born albino in Africa: Guinea, the first country to pass a law to protect them