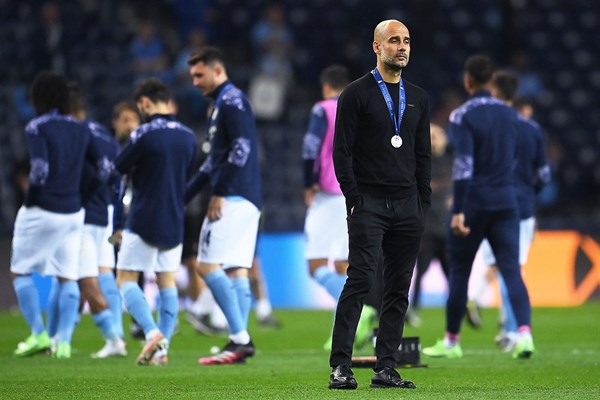 The player, Robin Diaz and Pep Guardiola, coach of the Manchester City football team, were chosen as the best player and coach in the Premier League for the 2020/2021 season.

Diaz, 24, assisted in 32 matches, in which he participated in 15 clean sheets, and made 35 correct interceptions, 24 correct obstructions, and was able to block the shots 23 times, and was able to recover the ball 135 times.

Diaz won the League Cup, beating teammate Kevin De Bruyne, who won it last year, Bruno Fernandes, Jack Grealish, Harry Kane, Mason Mount, Mohamed Salah and Thomas Suchek. Guardiola, whose team finished the season 12 points clear of runner-up Manchester United, won the coach of the year award for the third time, having previously won the award on two occasions when he led Manchester City to crown the league title in the 2017/2018 and 2018/2019 seasons.