Manchester City and Chelsea withdraw from the European Super League 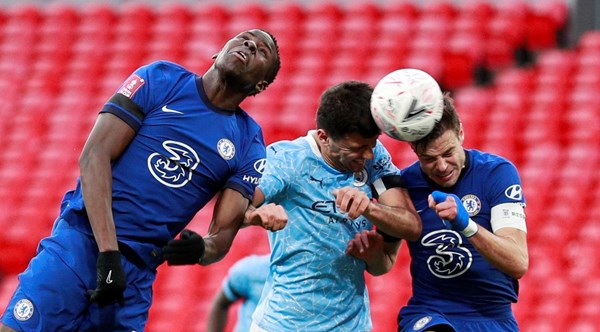 The Sun newspaper said that Manchester City is close to withdrawing from the European Super League, and shortly after the BBC announced that Chelsea were preparing their cards to withdraw from the new tournament, it seems that City will follow in his footsteps.

City was one of six clubs in the Premier League that announced its joining the Super League, amid widespread opposition from inside and outside the game.

Earlier, City coach Pep Guardiola said that the Super League was not a sport.

Perfume for the tax office: the scent of fresh banknotes