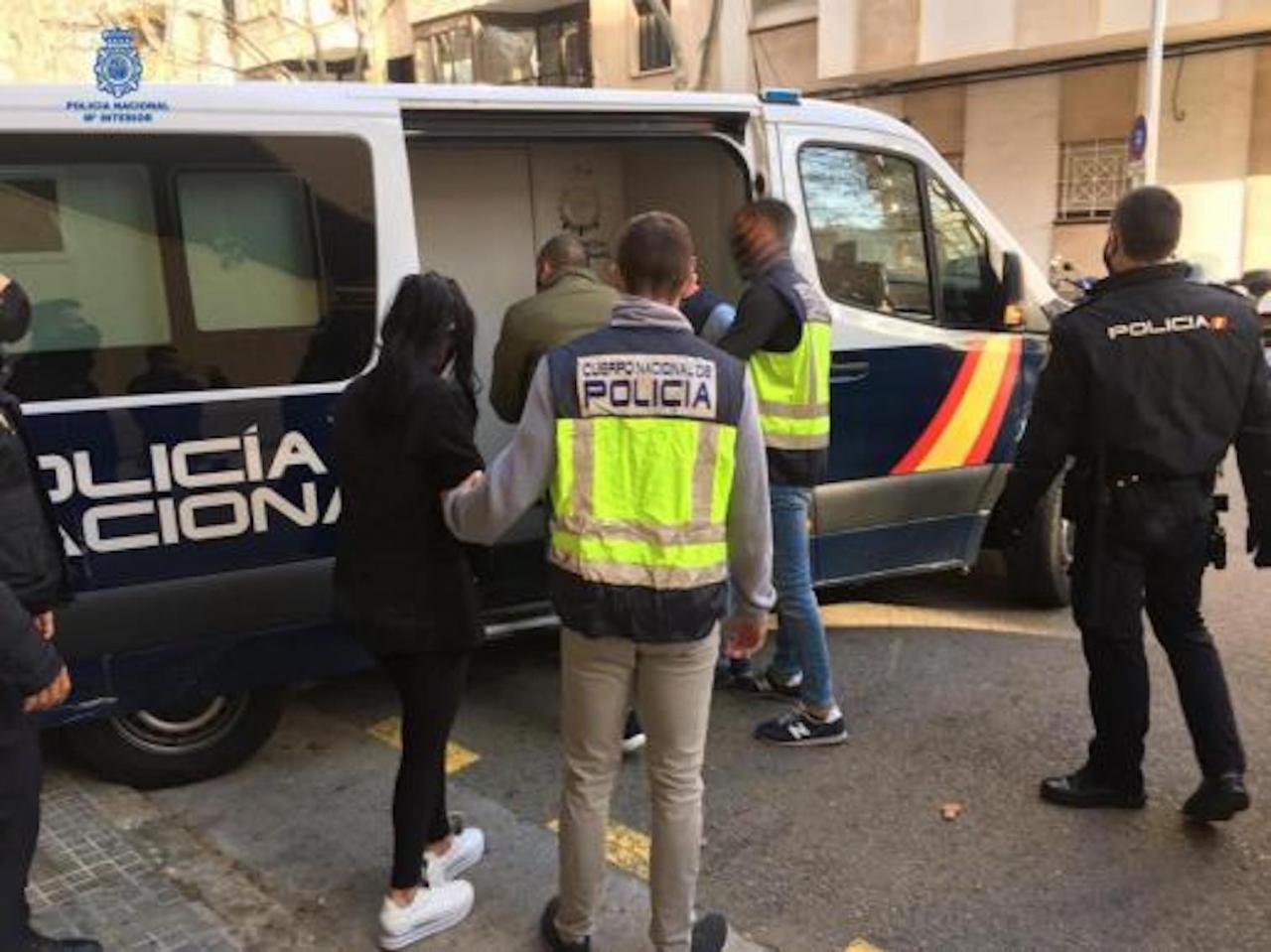 The Director of a Manacor bank has been arrested during a National Police operation against a major criminal group engaged in alleged document forgery and fraud.

The defendant allegedly stole more than more than 300,000 from dozens of bank customers.

The gang was arrested in Manacor on Friday and a house search was carried out in the Municipality of Sa Pobla.

The accused allegedly collected the bank details of customers and inside information about companies and individuals and passed them on to other members of the gang.

The gang was based in sa Pobla and allegedly bought goods and falsified documentation to get their hands on the customers’ money.

The vast majority of the fraudulent transactions were done online, but some physical purchases were also made and by the time the bank customers realized they’d been scammed it was too late.

The bank’s own research and control systems had already detected some anomalies, which made it easier for the Technological Crimes Unit to track down the defendant.

Police believe that dozens of people may not have noticed they’ve been scammed and expect more cases to be reported.

Housing sale Housing sales are hot: Not everyone who sells their home finds a new home, Detached houses are taken out of hand – “supply does not meet the needs of a prosperous middle class”

Discover the new trailer for Song of Iron for Xbox