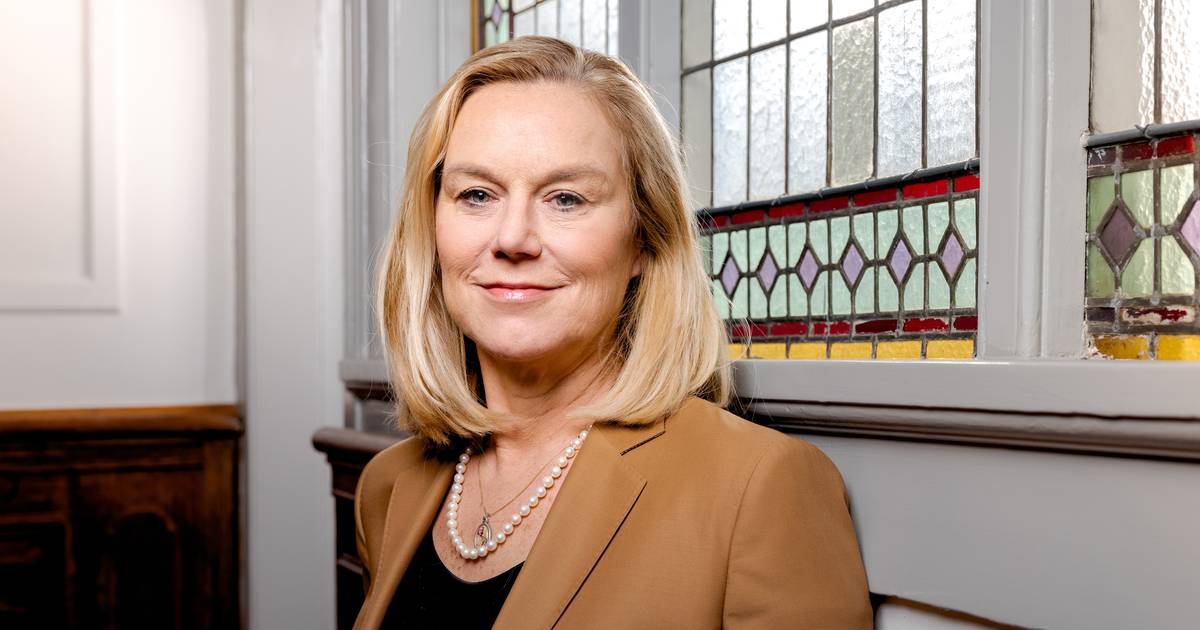 The man was arrested because of the intimidating and threatening situation at Kaag’s house. The suspect shouted conspiracy slogans in front of the politician and called her, according to images on social media, which were also streamed live.

The activist is a frequent guest at corona demonstrations and other resistance to government measures to contain the virus. He has been arrested several times.

On Thursday evening, December 16, the Amsterdammer wanted to ‘get a story’ at the Rotterdam home of caretaker ‘corona minister’ Hugo de Jonge. With a plastic Anonymous mask dangling from his bike, he rang the bell while livestreaming the entire scene. ,

Prepare your wallet: The best Castlevania in history will have a physical edition

What happens to the body when you completely give up eating bread?