Man runs over and kills family for “running races” in Edomex 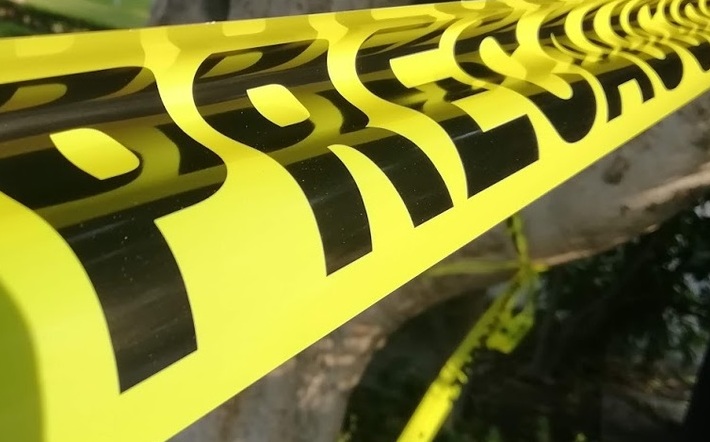 A family was run over by a motorist who apparently was coming racing With the driver of a Jeep truck white color.

Reports indicate that in the accident that occurred on Sunday afternoon A woman named Sofia, 24, diedwhile his father-in-law, Ramón, 43 years old, died at the Xoco hospital in Mexico City due to head trauma.

The accident occurred on boulevard Pipila, in the Tecamachalco neighborhood, in the limits of Naucalpan with the Miguel Hidalgo mayor’s office of Mexico City. Naucalpan authorities it took 7 hours to collect the body of the woman, because they did not agree.