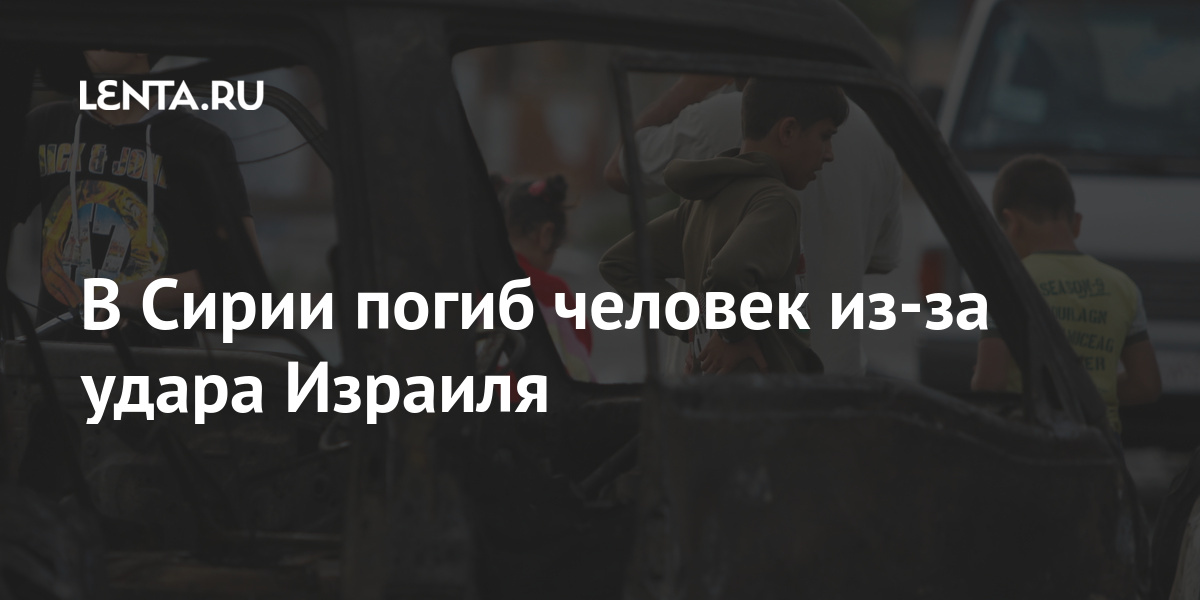 According to the authorities, a civilian died as a result, six more people were injured. The Israeli attack targeted points in the countryside.

As writes TASS citing local media, the attack targeted a plastic warehouse in Latakia province. Among the victims was a child with his mother.

On April 22, it was reported that in Syria, four soldiers were injured in a rocket attack by Israel from the Golan Heights. Israel struck targets in Syria in response to the launch of a rocket that fell in the Negev desert. Sirens, warning of a possible rocket attack, sounded in the village of Abu Krinat in southern Israel, a few kilometers from the city of Dimona, where the Israeli Nuclear Research Center is located.

La reina del flow 2 episode 7 online premiere: when and how to watch a Colombian series via Caracol TV LIVE