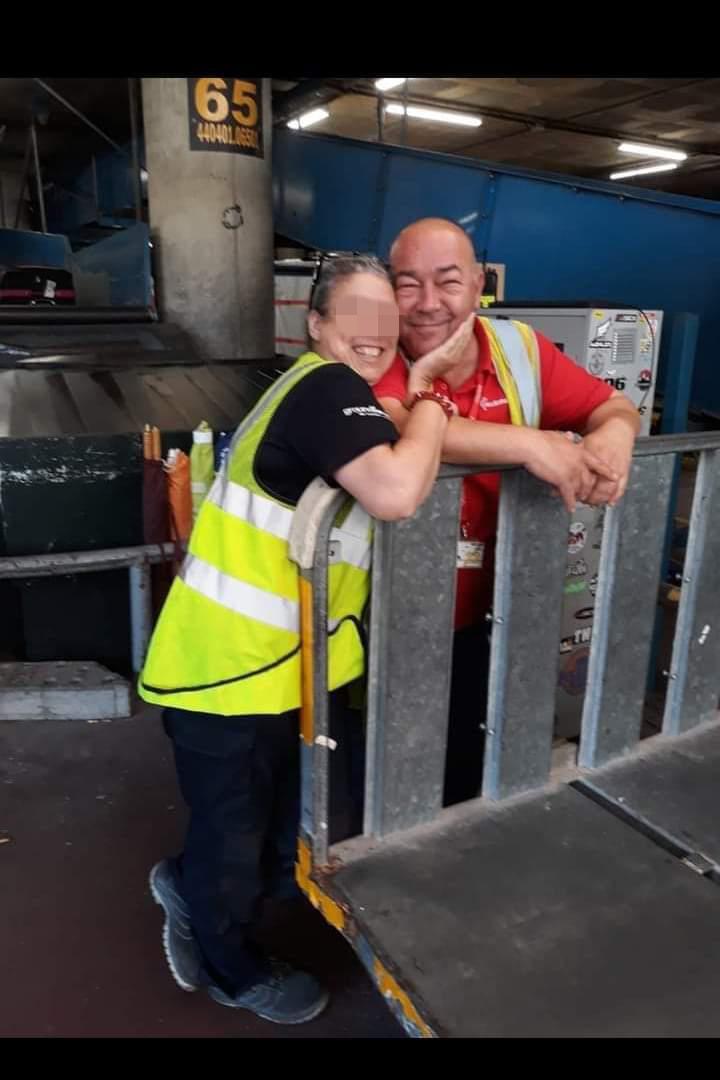 A man has died after falling off his electric scooter in Consell, one of the first personal mobility vehicle fatalities in Mallorca.

Toni Ripoll who’s also known as ‘Collet’ was on his way to dinner in Binissalem when the accident happened. I have suffered to blow to the head and when he started vomiting he was taken to Son Espases Hospital, but later died.

Consell Local Police are expected to draw up a report on the cause of the accident and take statements from anyone who saw the victim fall.

Palma Local Police say there’s been a considerable increase in the number of electric scooters colliding with pedestrians and cars, but most are not serious.

Complaints about electric scooter riders on pavements have also skyrocketed in recent months.

Toni Ripoll worked in the baggage area at Son Sant Joan Airport and colleagues have paid tribute to the man they called ‘El Chino’ on social media websites.

“We have lost a great friend,” they said. “He was a good person and a good companion, rest in peace.”