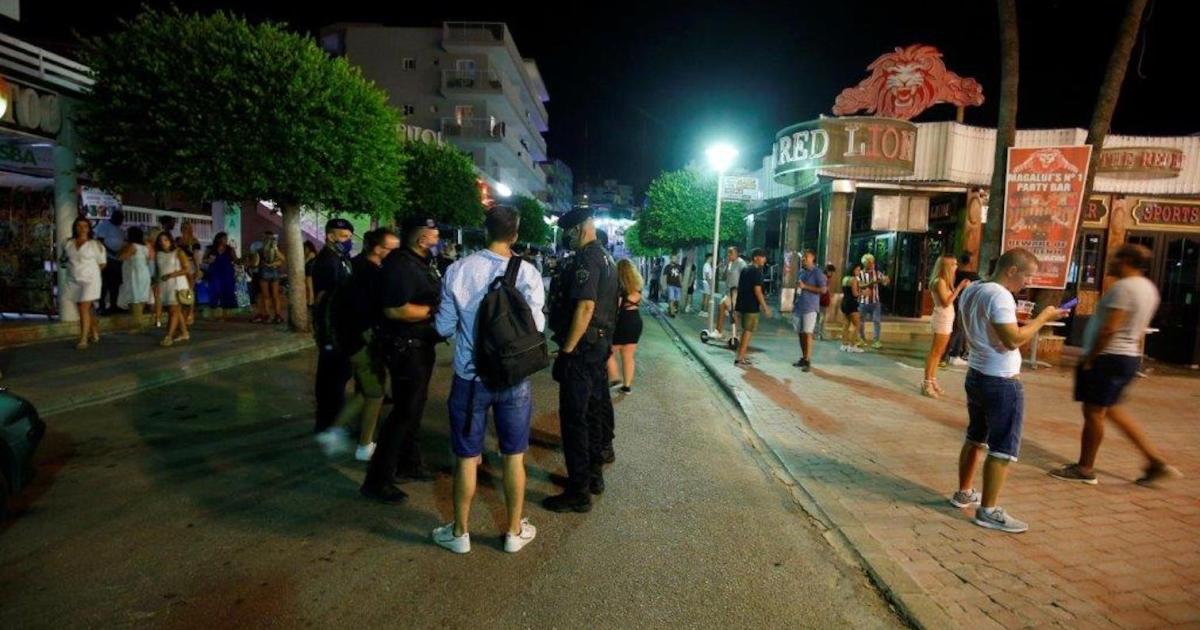 A man accused of beating up a Local Police Officer in Magalluf on July 26, 2018 has denied the charges against him.

The defendant is currently in Italy.

“He and around 11 or 12 other people traveled by bus to Magalluf and when they got out of the vehicle, his companions started running and throwing things, but he didn’t run, because he wasn’t carrying anything illegal, just hats, glasses and rings, ”said the Defense Lawyer for the accused. “The police arrested him, threw him to the ground and put his hands behind his back, so he could not have hit the Officer. “

The Public Prosecutor pointed out that it had already been proven that the accused was carrying drugs at the time of the intervention.

The Prosecutor claimed that at the time of the arrest, bags containing narcotic substances were found in the suspect’s pocket.

The Prosecutor’s Office is asking for a total of 11 and a half years in prison for the two accused, in addition to 4,000 euros in fines and deportation.