Malta, Italians blocked for Covid: “Abandoned by the Farnesina” 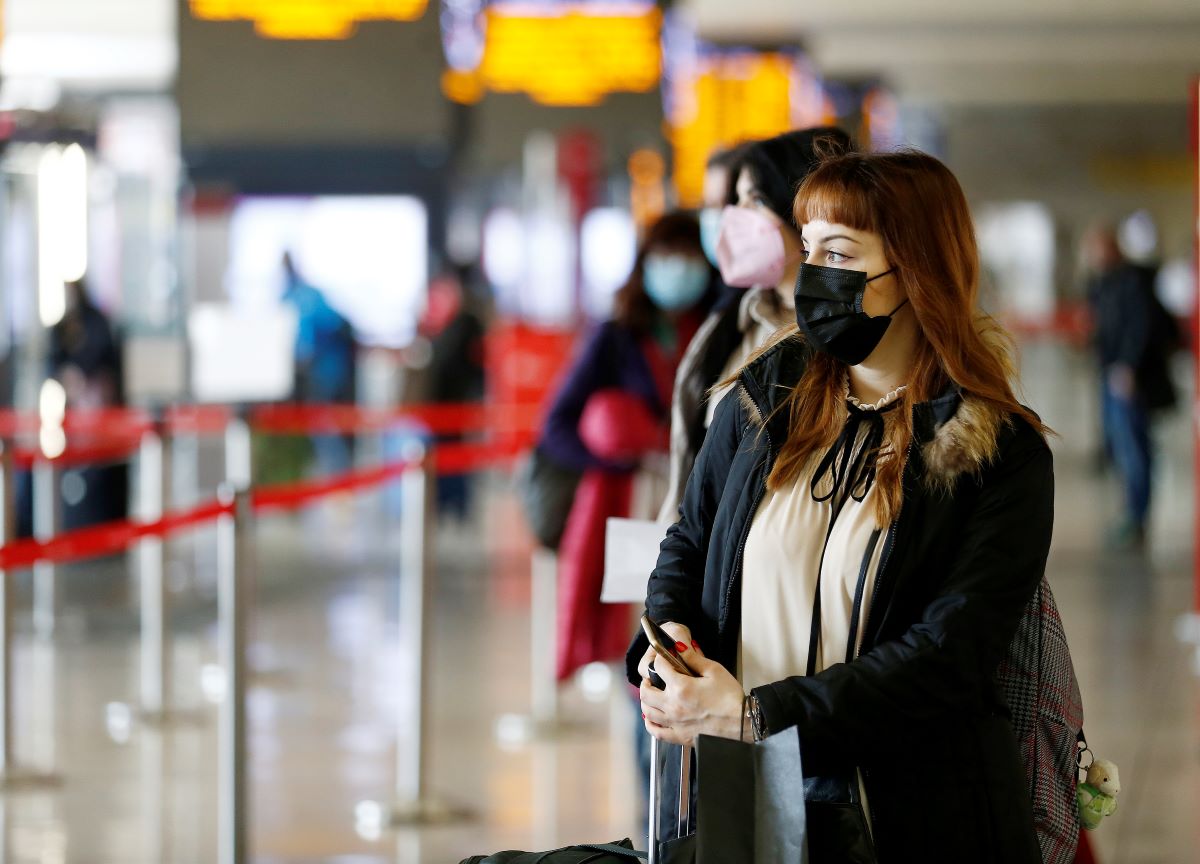 “The children stranded in Malta have been completely abandoned by the Farnesina. The Honorable Sara Cunial intervened in these hours with a parliamentary question and making contact with the Italian Consul in Valletta“. Thus, the lawyer Mauro Sandri, appointed by some parents of the blocked children in a Covid hotel since July 9, based on some positive swabs.

According to Sandri, this decision violates two rulings of the WHO: “The WHO protocol of last January 21 provides that in case of positivity at the first PCR test this is repeated with another machine and that there is medical assessment of symptoms, without which we cannot speak of “infected” – explains Sandri. “Then, there is a further ruling on WHO’s June 25 last, according to which no asymptomatics should be subjected to a tampon.

So they are holding the boys on a totally illegitimate basis, which violates the provisions of the World Health Organization. It is a question of a kidnapping ”.

Mauro Sandri, together with the lawyer Giulio Marini, has already written to the Maltese and Italian authorities also to the Council of Europe, signaling the anomaly. But that’s not all: the story is ending up on the tables of the European Parliament, of the European Commission and the Council of the Dutch International Criminal Court, assuming that it is a violation of international guidelines.

“The WHO protocols are automatically received by the states who recognize his authority and among these Italy and Malta are present – again Sandri specifies. The Italian government is completely inert, the children are fed by volunteers, the situation is of unprecedented severity “.

Just in these days, Mauro Sandri received news of the postponement to September of the ruling by the judiciary, on the legitimacy of the swabs, the so-called PCR, at a diagnostic level “Already Ema, consulted by me, had clarified that the PCR over cycles is unreliable. And since the swabs are made over a number of cycles from 35 to 41, 90% of the tests carried out to determine the infected would be unreliable. We await the hearing on 21 September on this ”.

According to what was reported by ADN Kronos two days ago, the number of positives was equal to 21 but the molecular swab required by the parents in order to allow the negatives to leave the structure has not yet been carried out and the boys, between 14 and 16 years old , show signs of fatigue. The appeal of some parents had already started to the Italian authorities to act to make Malta comply and send the negatives home.

“According to what Mr Cunial told me, whom I heard late last night, the consul should soon go to check the situation by visiting the boys.. On legal developments, we will see in the next few hours “.