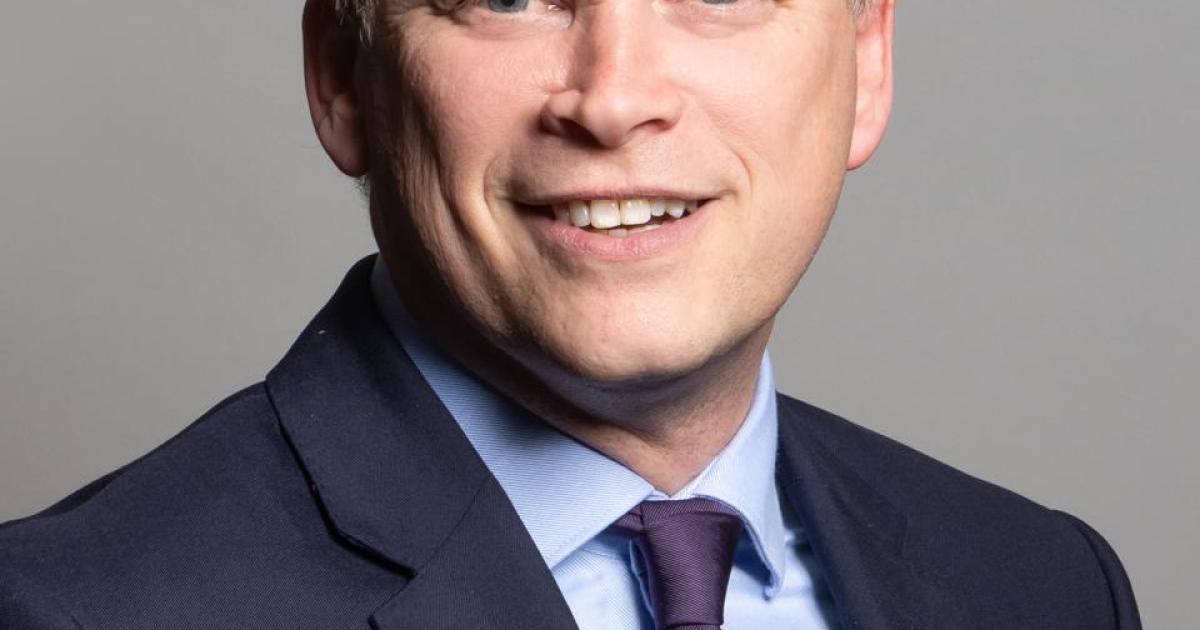 … is Britain’s Transport Minister Grant Schapps. He said on Friday it was essential to have painful travel restrictions and a cautious approach to countries such as France to avoid the spread of a coronavirus variant that vaccinations might be less effective against.

France has cast England’s quarantine measures for travelers as discriminatory and not based on science as the bulk of France’s Beta variant cases come from the island of La Reunion in the Indian Ocean.

The Spanish economy rebounded faster than expected in the second quarter after unexpectedly contracting in the first three months of the year, when rising COVID-19 contagion forced new restrictions on businesses.

Spain’s gross domestic product expanded 2.8% in April-June compared to the quarter before, faster than the 2.2% expected by analysts, official data showed on Friday. The economy had contracted 0.4% in January-March. “This week’s data confirm a strong recovery is ongoing,” Economy Minister Nadia Calvino said on her Twitter account.

Year on year, the economy grew a stunning 19.8% in April-June, partly recovering ground lost during the second quarter of 2020 when Spain’s strict coronavirus lockdown caused a 21.5% contraction.

To people who fail to follow the Covid guidelines and who are opposed to the vaccine. These are the rules and regulations set by the government with the full support of doctors and the wider medical community.

Those people who are refusing the the jab will face numerous problems because soon if you are not vaccinated you may be denied entry even to a bar or restaurant let alone foreign travel. Rules and regulations are there to be followed.