Mallorcan Dancer gets a leg up from TV show 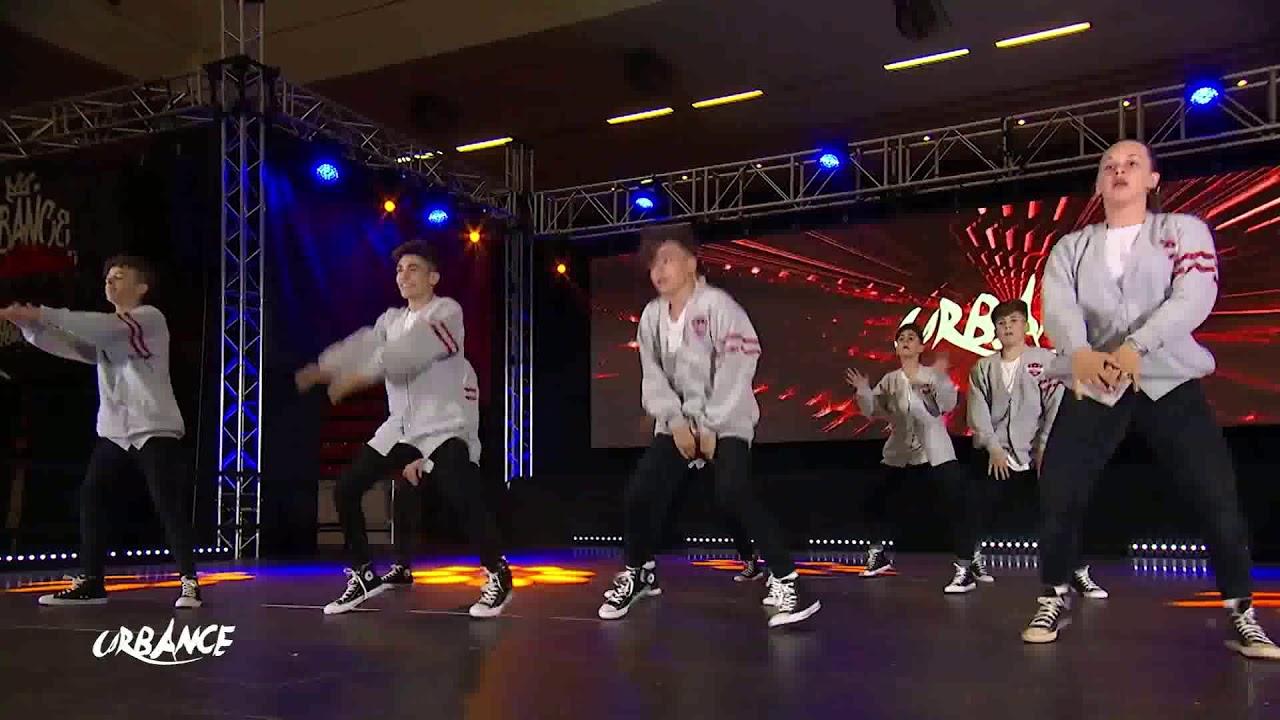 A Mallorcan teenager has been named best dancer in Spain after winning ‘The Dancer’ television show, dancing to songs by María Blaya and by Avichi.

The show is broadcast all over the world, including the UK, China and Denmark. The Spanish version is presented by Ion Aramendi and Sandra Cervera with singer Lola Índigo, actor Miguel Ángel Muñoz and choreographer Rafa Méndez as judges.

Álex Mandon is 15 years old and he’s determined to become a professional dancer.

He’s trained with teachers, Marc amengual and Pablo Bracaccini and his mother, Sandra king and has developed his own style.

“I started dancing at my mother’s dance academy when I was 3, and by the time I was 13, I knew I wanted to dance professionally,” says Alex, who previously appeared on ‘Got Talent’ with the dance group ‘Wabeast’.

In his spare time, Álex likes to go fishing with his father and hang out with his friends, but dancing comes first. 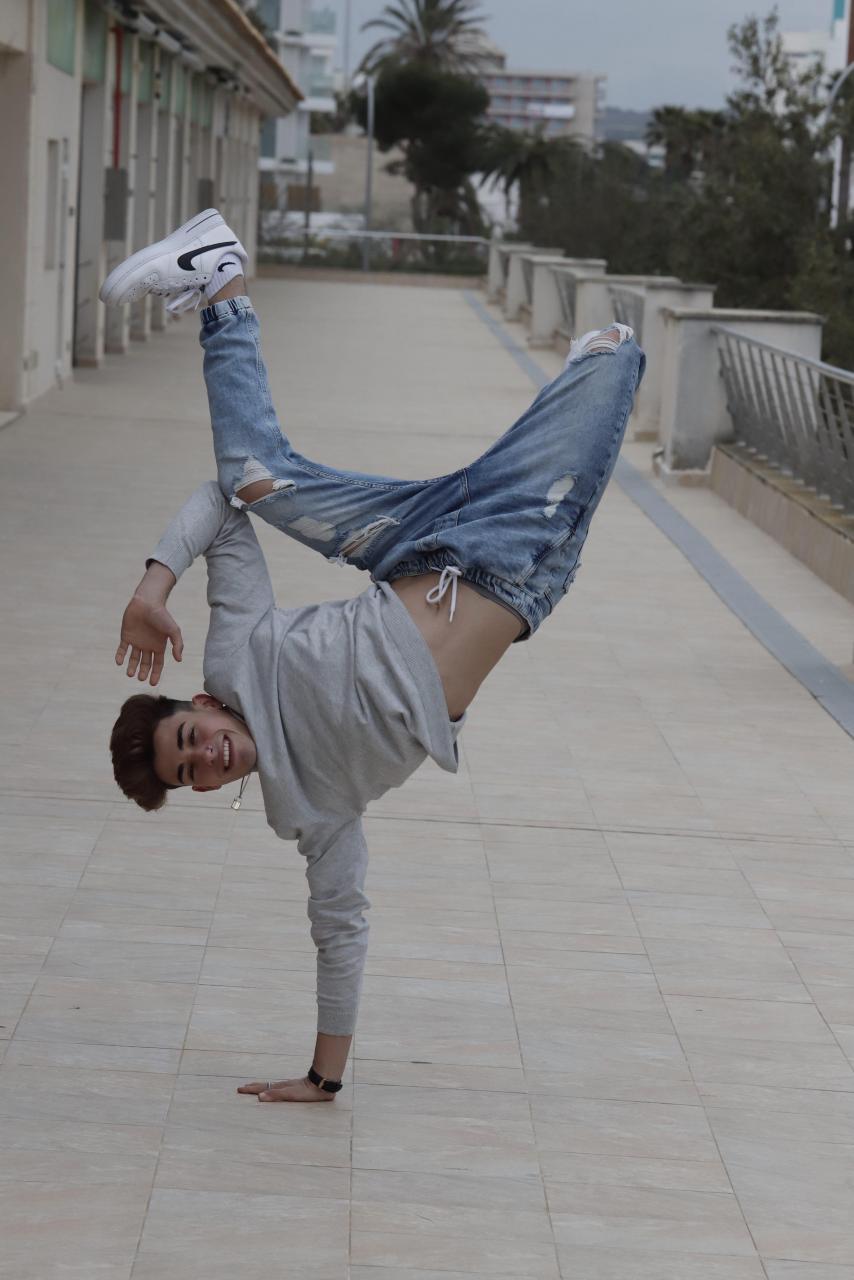 He practices dance and works out with his personal trainer, Israel Mallebré, every day.

“Maintaining my physique is essential and I have to burn off the calories from the delicious pancakes that my father cooks, ”says Álex. 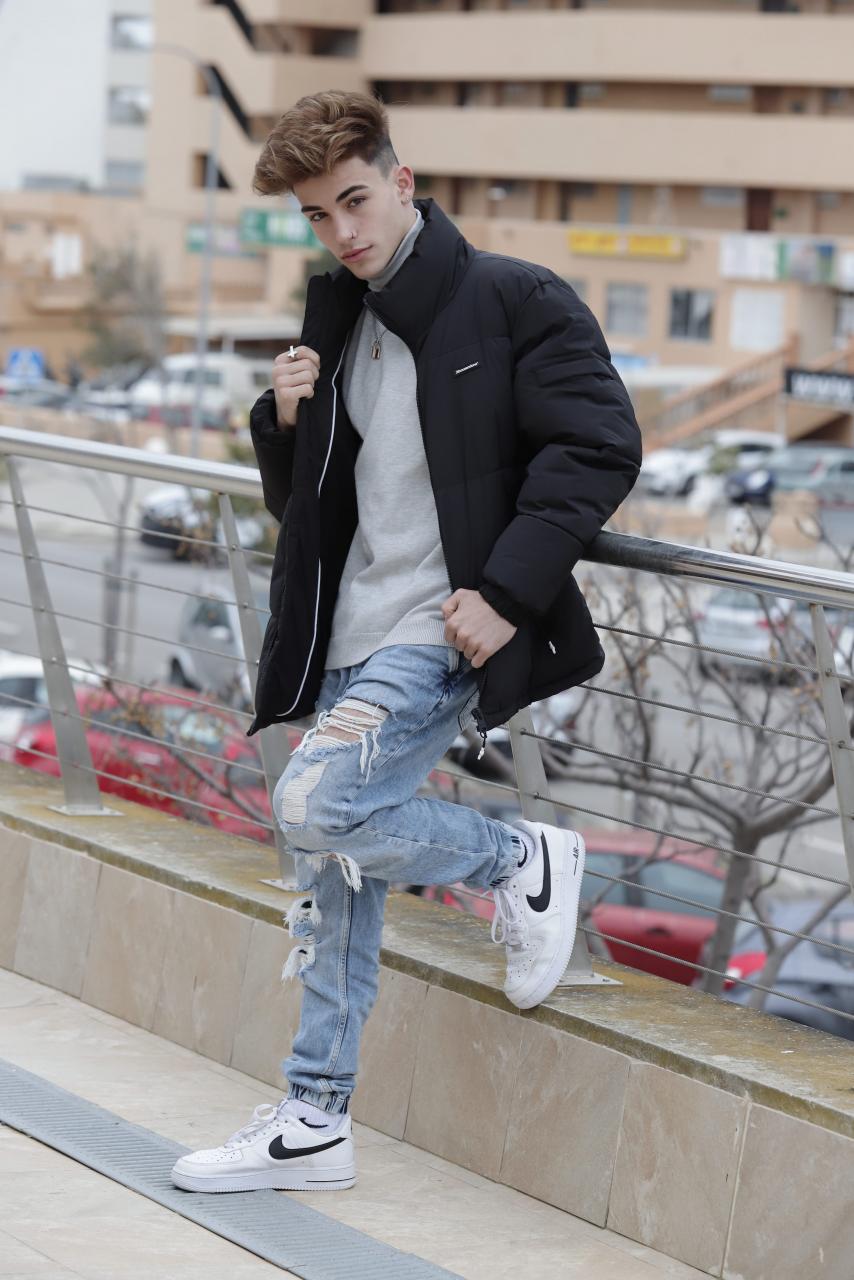 A few months ago Alex launched his own urban clothing line of “sweatshirts and other accessories.”

Alex says his goal is to live in the United States and dance all over the world and the 25,000 euros prize money he scooped for winning ‘The Dancer’ will go towards his training as a dancer.

Transport Finland is exploring an environmentally friendly alternative to the dominance of company cars - a tax-free movement account of EUR 3,400 is proposed as a solution