A holidaymaker in Mallorca died in hospital after a beating attack by several of his compatriots. One suspect has already been arrested.

Palma – According to their own statements, the police found the 27-year-old unconscious and with severe head injuries on Wednesday (July 14) last week at Playa de Palma at Balneario 1 in Arenal. On Sunday, the man died in the island hospital Son Espases, a spokesman confirmed on Tuesday. A motive for the act was initially not known. According to the initial investigations, a group of nine rioting Dutch people attacked the 27-year-old. The young people also attacked and injured other passers-by.

A suspected Dutchman (18) was arrested on the island. International arrest warrants should now be issued against eight other compatriots who have already left, wrote the “Mallorca Newspaper“. All are between the ages of 18 and 20.

The southern section of Playa de Palma around Balneario 1 is a Dutch stronghold. As around the Ballermann, there has been some excessive celebrations on the beach * and on the promenade for weeks, the newspaper wrote. (dpa / ml) * Merkur.de is an offer from IPPEN.MEDIA 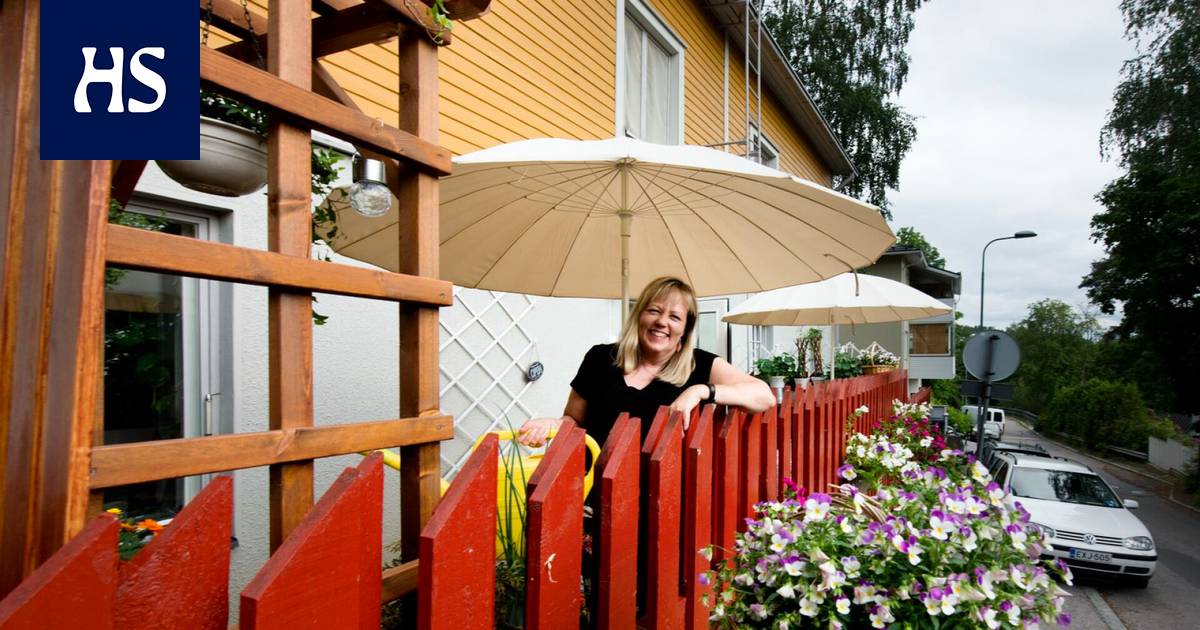 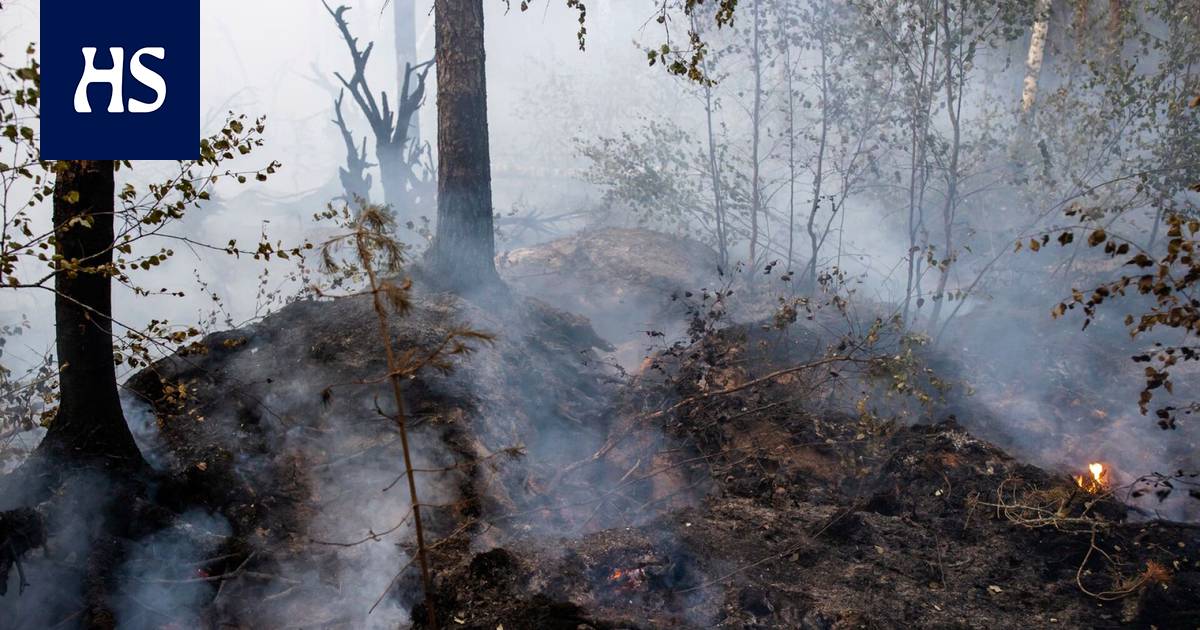