Mallorca stars in its own documentary, ‘From Paradise’ 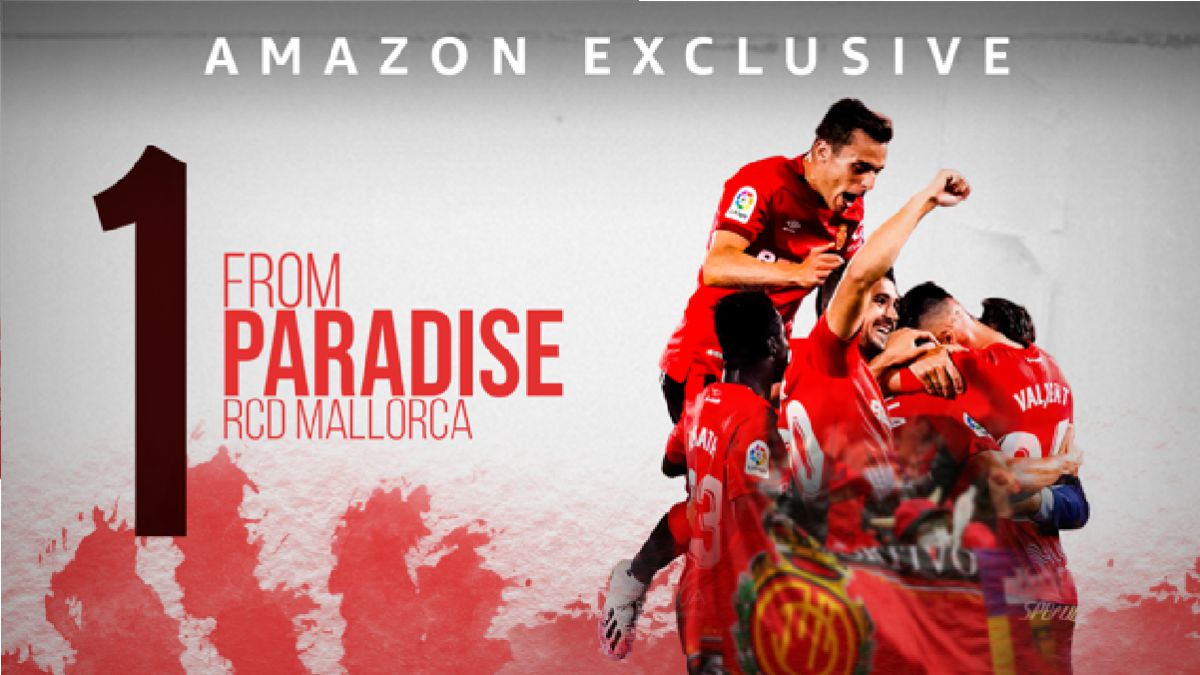 The recent history of RCD Mallorca called out for audiovisual documentation. Today, Amazon Prime Video premieres the documentary From Paradise dedicated to the promotion to LaLiga Santander of the Mallorcan team. In the 19-20 season, marked by the return to the pitch after the paralysis caused by COVID-19, the vermilion team descended to Second division. In LaLiga SmartBank Mallorca fought and returned to celebrate a promotion that made them, once again, a First team.

From Paradise is a production of RCD Mallorca and has the address of Albert Salas, Director of Communication of the Club, and the realization of Franc Subías. Over 75 minutes, the documentary traces the team’s quest for promotion. After reviewing the best goals of Mallorca, production begins with unpublished images in Fuenlabrada, where the team was defeated 4-1, and ends the reaction of the players to the match between Cartagena Y Almeria, which decided the mathematical rise of the Majorca.

A documentary full of emotions that also dedicates a space to fans and the return of the public to the stadiums, a fundamental part of the spirit of football.