Mallorca slip up against lowly Castellón 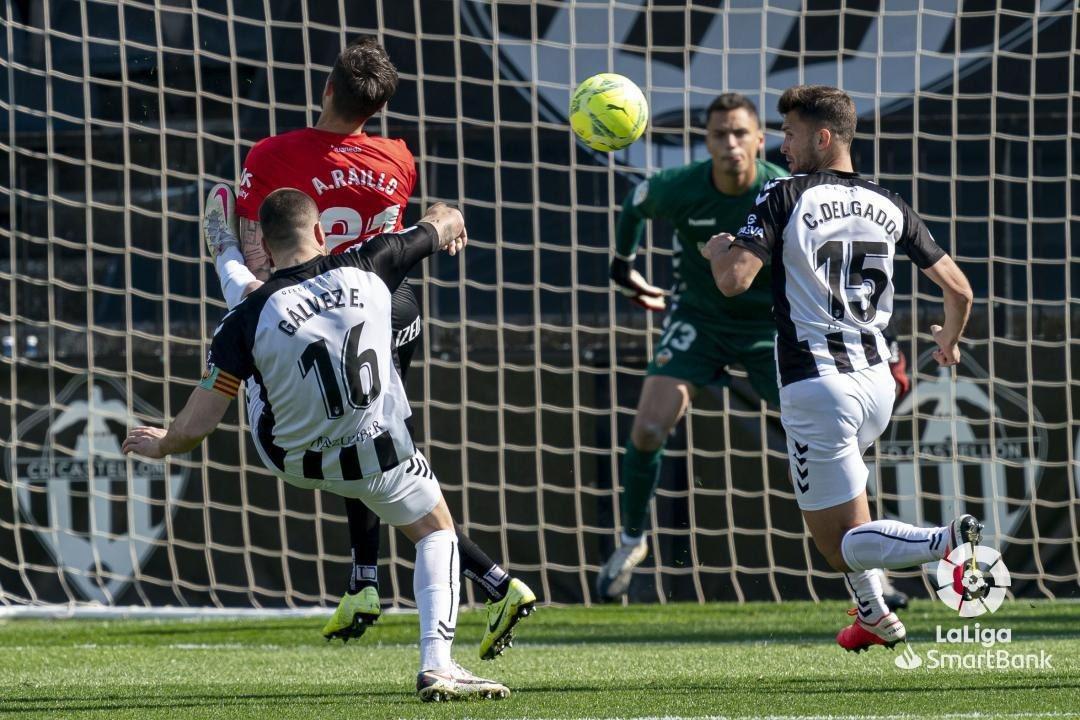 Mallorca, two points behind league leaders Espanyol, away to Castellón, fifth from bottom of LaLiga SmartBank. So, an opportunity to return to the top for Mallorca, with Espanyol not playing until Monday away to Almeria in third spot.

Midway through the first period, Castellón, who had not looked a threat until then, rocked Mallorca with a goal by Juanto Ortuño. The defense was at fault, especially full-back Joan Sastre, who failed to pick up Ortuño. Just prior to the goal, Salva Sevilla had gone just wide for Mallorca.

Despite having been the better side, Mallorca went into the break one-nil down. Coach Luis García Plaza didn’t wait long before shaking things up in the second half – Gámez, Cufré and Cardona coming on for Sastre, Oliván and Mollejo on 56 minutes. Castellón’s British-Mexican goalkeeper Oscar whalley saved well from another Sevilla effort, and immediately afterwards (in the 69th minute) there were two more replacements for Mallorca – Mboula and Febas for Murilo and Galarreta.

Aleix Febas was immediately involved and put in Dani Rodríguez for a great chance that was missed on 72 minutes. Another opportunity for Mallorca went begging ten minutes later; Alvaro Gimenez the culprit this time.

Seven minutes of added time couldn’t help Mallorca, who had run up against a side with a sound defense that had one chance and took it.

Semi-nude woman tried to disrupt the funeral of Prince Philip

Columns Something strange has happened to the self-esteem of Finns – could it be that we have become a normal nation?