Mallorca had highest hotel occupancy in May 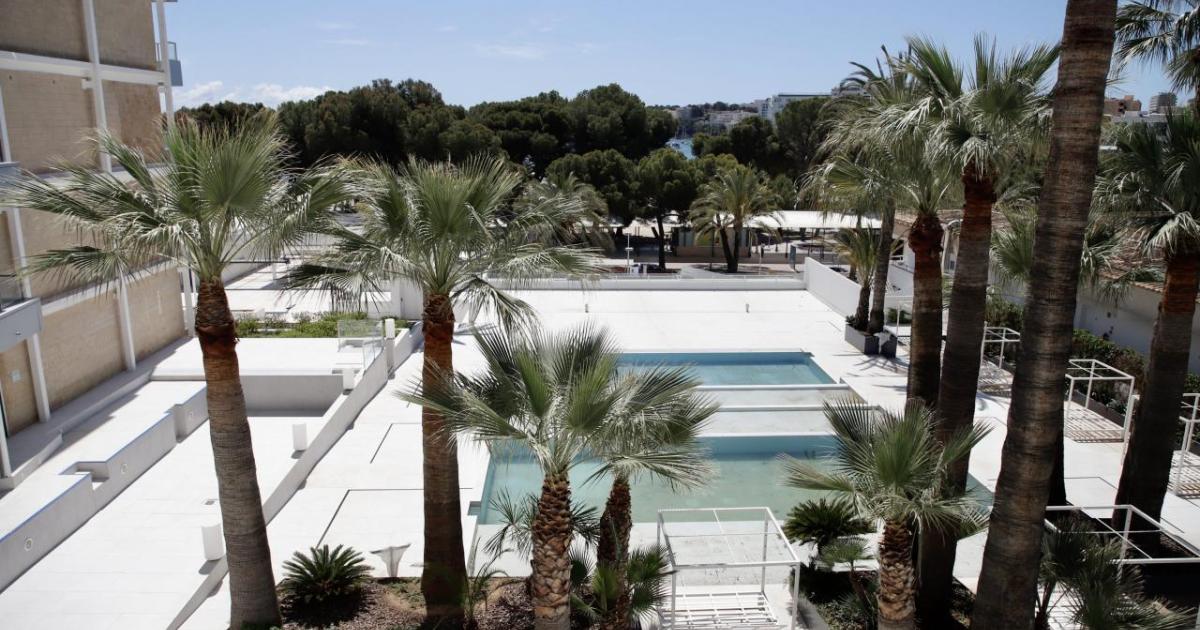 Of foreign visitors, German and French accounted for the most stays – 27.7% and 19% respectively.

Over the first five months of the year, overnight stays were down 54% compared with January to May 2020. January, February and some of March last year were of course unaffected by the pandemic.