Mallorca does not know how to overcome 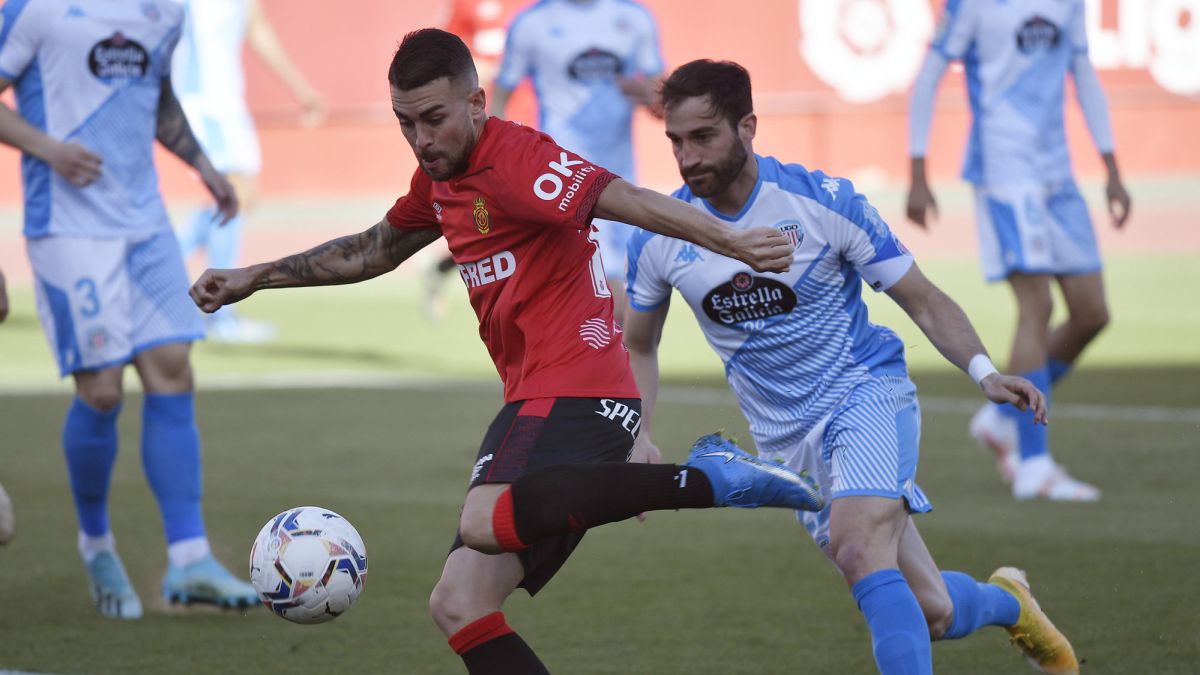 The great pending account of Real Mallorca this season is to overcome an adverse result. To date, the seven times that the vermilion team has been against the scoreboard, it has been unable to come back and get all three points. All seven times, the result was a defeat. In four of them, the Balearic team did not even manage to score.

It happened on the opening day, in Son Moix. Then the team in which Luis García Plaza made his debut as coach lost 0-1 to Rayo Vallecano.

On matchday 19, also at home, they saw Fuenlabrada go ahead on the scoreboard, and although they tied the game twice (1-1 and 2-2) they ended up losing by 2 to 3.

On matchday 25, it was Espanyol who, after getting ahead, ended up winning by 1-2 at the Visit Mallorca Estadi.

In the visit to El Molinón-Quini, on matchday 29, the victory was for Sporting 2-0. Two days later, the vermilion were beaten (4-0) at Fernando Torres by Fuenlabrada.

And on the last day played, the Balearic team fell by the minimum, 1-0, in Castalia against Castellón.

Data that forces us to think that as soon as the rival goes ahead on the scoreboard, the team already feels incapable of going back and getting the result forward, a mental situation that the rivals already know and that they can take advantage of.

Price of rented housing in the Balearics down 13%