by Bhavi Mandalia
in Entertainment
0
0
SHARES
9
VIEWS
Share on FacebookShare on Twitter
Actress Mallika Sherawat, who was in full discussion about her bold character and kissing scenes in the film ‘Murder’ released in 2004, was once again in the discussion. In fact, some trolls on social media had said that Mallika Sherawat’s films are also responsible for the rape in India. Mallika has given an emphatic reply while talking openly on this issue.

Mallika said that she could not get 20-30 films because she refused to ‘compromise’. During the interview Mallika said that in real life she is not at all like she appears in films. He said that despite being from a good family, he struggled hard to get films.

Mallika said, ‘I did not get 20-30 films because I did not do all that I did not like. What I do on screen is very different from what I do in real life. I thought in the beginning what I did not want to do, because of which I lost films. But I am happy that I am still working on my own terms.

On trolls who blame Mallika’s films for rape, she said that people still blame films, internet, western civilization and girls’ dress for rape instead of the mindset of the culprits, which also shows their own mentality. . Let me tell you that Mallika made her Bollywood debut in the year 2003 with the film ‘Khwahish’. In this film too, Mallika created a sensation by giving 17 kissing scenes.

So this is the secret of Mallika Sherawat’s hot body

Aishwarya Rai’s fan recalls ‘Dhoom 2’ look like a golden one, pictures spread on the internet 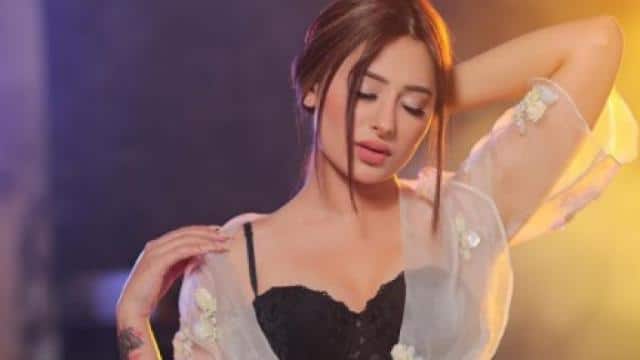 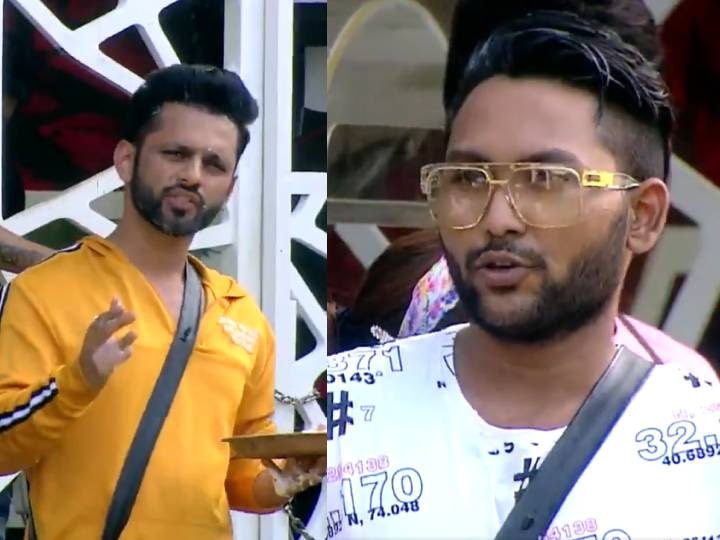 This eagle sold for more than 12 crores in Saudi, now picture is getting viral