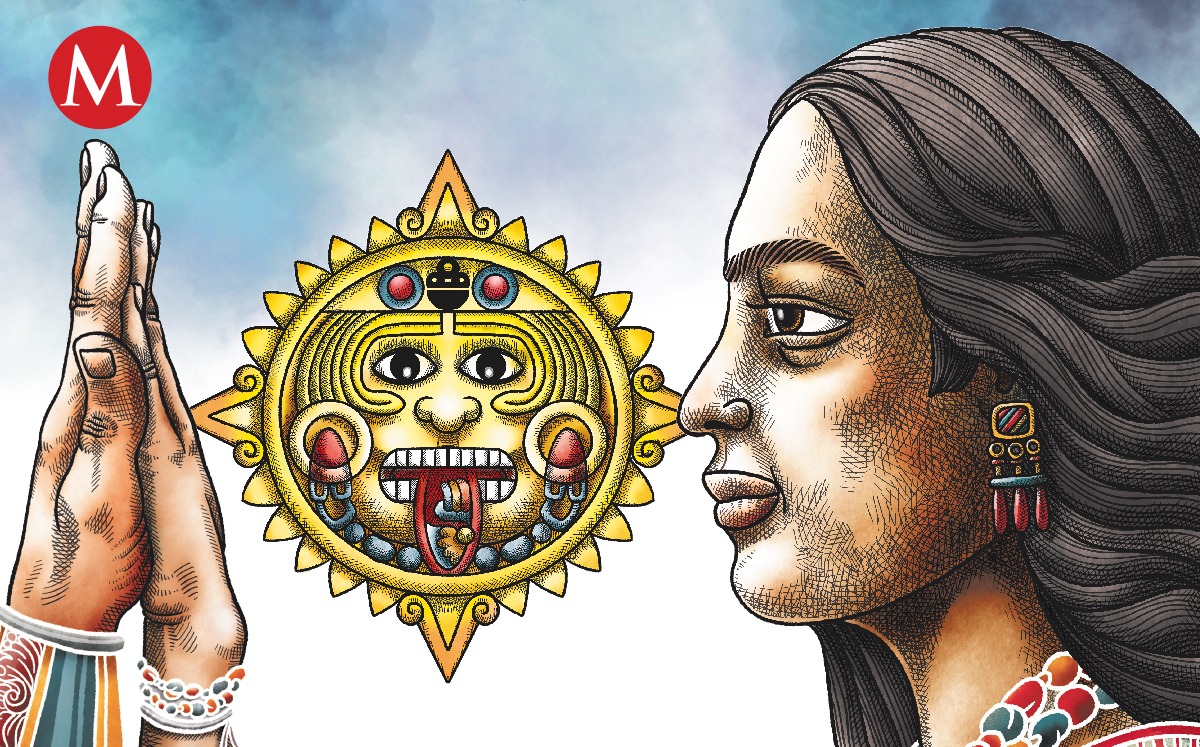 Of “malinchismo” they began to speak only about 1942, as much as there are those who think that his story begins much further back.

In this regard, the Mexican Academy of Language reports that the term “comes from Malinche, nickname for Marina […], lover of Hernán Cortés ”, and adds that due to“ Malinche’s preference for a foreigner, her name was used to form the derivative malinchismo with the meaning of ‘attitude of one who shows attachment to the foreigner with contempt for one’s own’ ” .

But since it is not said there anymore, nor when or who coined it, perhaps it is appropriate, even if only in light of another “anniversary” of those that the “authorities” like so much, to discuss the relevance of revising that definition. .

To begin with, we should ask ourselves what the contempt of one’s own refers to, when the context indicates a historical time —the one that Marina and Cortés inhabited— in which There was no Spain nor the borders of what is now Mexican territory, but rather a Castilian nation in the making of producing the collapse of the Mexica State, taking advantage of the discontent – generated by its imperial desire – of the peoples and regions around it.

Worse still: “Malinche” was never Marina’s nickname, but the one that the soldiers of Castile gave to the leader of their expedition —Captain Cortés — while the young native, whose original name was Malinali, was called, with respect, Dona Marina.

Who was La Malinche?

As you know, Malinali, or Marina, She was not a Mexican citizen, but one of thousands of indigenous without obligation to keep loyalty to the emperor Moctezuma, who used military and economic violence to subdue them. Nobody knew her like Malinche.

What does that mean that she showed a “preference for a foreigner”, if she herself was a foreigner almost everywhere? Born in Painala, Coatzacoalcos, at the age of seven was sold by her mother to slave traders who took her to Tabasco, where then It was given to the men of Castile.

His mother tongue was Nahuatl, but in the south he learned maya and later, At fifteen, he began to speak Spanish. And despite the little that is known about her, in none of the testimonies that mention her did anyone ever say that she has looked down on others.

It would be prudent for the Language Academy to point out the origin of the term Malinche with precision, since it offers no margin for error: it is Bernal Díaz who narrates the episode in which the soldiers called Cortés that way. And it is that the natives referred to this as “the lord of the Navy” or “the captain of the Navy”, which in their language was indicated with the suffix tzin, which it is also reverential, a title of respect often used to designate rank or lineage: its corresponding in Spanish is the prefix “don”, or, put in feminine, “doña”, which was what the soldiers used to refer to Marina. The word tzin, unpronounceable for them, became che, whence “alinali-tzin” (or “Malintzin”, by contraction) became “Malin-che”.

If “Malinche” was not Marina’s nickname, the academic definition is wrong, but in Mexico we persist in that error, which may be explained because it obeys the value judgment that we make, as a nation, blaming “Malinche” without foundation ”Of treason.

It is a mistake to identify “Malinche” with Marina and so is claiming that he died in 1550: in 1529 her husband Juan Jaramillo had already processed a certificate to marry for the second time, which would not have been possible to keep Marina alive.

Nor is it rigorous that she was a slave that Cortés took as a lover: the story between the two was much more complex, and there are even those who speculate that they got married, although that union would have been without effect when Cortés discovered that he was not a widower, as he had been falsely informed, but that his wife was still alive in Cuba.

With or without the wedding, describe Marina as a slave whom Cortés “made” his mistress overshadows the true role she played in the Conquest, as interpreter, confidant and sensitive advisor to the captain in charge.

On the other hand, the thousands of indigenous people that Marina “won” to the Catholic faith should have already earned her canonization; But stronger than “malinchismo” is Mexican “machismo”, which is very pleased to leave women without a voice.

Malinchismo is a male chauvinist, erroneous and malicious concept that carries the full responsibility of the Conquest on the young shoulders of Marina, perhaps because that allows Mexico to close its eyes to the historical fact that a vast majority of the original inhabitants of This land allied with Cortés against Moctezuma because they were fed up with the tyrant. It was a legitimate rebellion, regardless of what was to come next, and what good it would do us to face it and stop tearing our garments over something that didn’t even happen.