The new US President Joe Biden on Friday appointed Mala Adiga, an Indian-American, as his policy director to his wife Jill Biden. Jill will be America’s First Lady. Adiga has worked as a senior adviser to Jill and senior policy adviser for the Biden-Kamala Harris campaign. Prior to this, Adiga was director for higher education and military families at the Biden Foundation.

Also served as Director for Human Rights on the National Security Staff. A native of Illinois, Adiga is a graduate of Grinnell College, University of Minnesota School of Public Health and Chicago Law School. A lawyer by training, Adiga was a clerk for a federal and he worked for a Chicago law firm before joining President Obama’s campaign in 2008.

He began in the Obama administration as an attorney for the Associate Attorney General. Biden announced his appointment when he announced the names of four new members of his White House senior staff. Kathy Russell, vice-chairman of the Biden-Harris campaign, has been named as director of the White House office. Louisa Terrell, who currently oversees legislative affairs for the Biden-Harris team, will serve as director of the White House Office of Legislative Affairs in the Biden administration. For all eight years of the Obama and Biden administrations, Carlos Alangondo, the Vice President and a special assistant to the President and Social Secretary to Dr. Jill Biden, was appointed as Social Secretary of the White House. 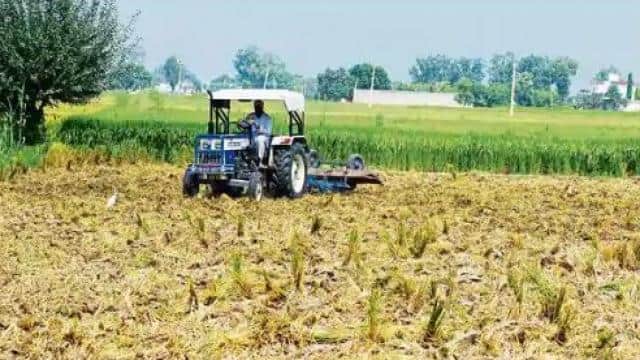 J&K DDC Election: A slap in the face of separatists, development, peace … Just listen to this Kashmiri girl 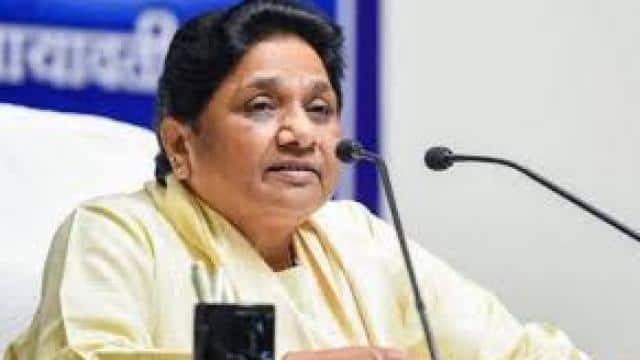 Germany weather: The ex-hurricane is followed by a last sunny day – immediately afterwards there is a threat of snowfall