Making a top transfer after that one goal at a European Championship, that’s something from the past A good European Championship can, according to Memphis Depay, change your life. “It determines how the football world sees you as a player. That view could change drastically. You can make your dreams come true. A large club can come within your reach,” says the Orange striker in the training camp of the Dutch national team in Zeist.

Daley Blind, defender, goes even further. One pass has influenced his life, he says. That crossball during the 2014 World Cup, in the group match against Spain (5-1). On the floating head of Robin van Persie. “The whole world watches a match like this. It has sparked interest among certain clubs. I then made a wonderful step to Manchester United. Not necessarily just because of that game, but it has a lot of influence,” says Blind.

The future is uncertain for many players of the Dutch national team, which will play against Austria on Thursday evening. Memphis Depay’s contract with Olympique Lyon expires. FC Barcelona is most often mentioned as a new employer – “it will become clear automatically”, he kept to the plain on Wednesday. Patrick van Aanholt is transfer-free. Steven Berghuis seems to be leaving Feyenoord. Owen Wijndal wants to leave AZ. Denzel Dumfries hopes for a foreign adventure after successful years at PSV.

Can a good EC indeed help them? Are there better clubs in line at a top tournament, with better salary proposals?

Business observers don’t believe in it. Rob Jansen, who supervises internationals Maarten Stekelenburg and Joël Veltman, among others: „That a player is ‘in the spotlight’ is a thing of the past. Certainly at World Cups, scouts sometimes saw players from, for example, Africa or Asia who they had never seen before. But nowadays clubs have been sleeping when a player of the Dutch national team only now notices them. I’ve never seen a club suddenly become interested in a player after a European Championship, while they had never informed before.”

Also read: about the world of football agents and conflicts with Orange players

Players usually want to complete a transfer themselves for a final round. Last week, a few days before the first game against Ukraine, Georginio Wijnaldum signed a contract with Paris Saint-Germain. His agent negotiated with FC Barcelona for four weeks, but they did not come to an agreement. The French club was faster and came up with a better offer, Wijnaldum said. It was an exciting week, he said: “It started to get into my head and play a role in the team. To be honest, I’m relieved that it’s all over now.” Wijnaldum scored the opening goal for the Netherlands against Ukraine. Afterwards, Spanish newspapers wrote that FC Barcelona fans were disappointed. He played so well, and their club couldn’t buy him – they couldn’t handle it.

The fact that clubs do not have to wait for a tournament has to do with the modern way of scouting. Data plays a major role. Fulco van Kooperen also assists players who do not play at the highest Dutch level. But even when foreign teams – from the Italian second division, for example – call for such a player, they already know everything. „How much he runs, how fast he sprints, how much ball loss he suffers and how many successful passes he makes per game. All clubs can now collect that kind of data, allowing them to scout much more specifically,” says Van Kooperen.

By collecting all that data, clubs can get a much more complete picture of a player, during dozens of games in a season. Much more reliable than performance in one major tournament. Clubs nowadays often start their scouting with a request to a data company. Example: List ten players under the age of 20 who have the best sprint and acceleration stats in Europe. Combine that with their goals scored and the number of times they get into scoring position per match. The club sends scouts for the players who make the list – there is a good chance that one of them will be bought.

It also happens the other way around. Memphis Depay did not play well at Manchester United between 2015 and 2017. The club’s tactics did not suit him. When he was looking for a new club, Depay’s management asked data company SciSports – with which the KNVB and the Eredivisie also work – to make an analysis of clubs that would suit him better.

The company made an analysis of the playing style of various (sub) top clubs in Europe and their coaches and combined this with Depay’s personal wishes, such as the freedom to use his creativity in the field. Depay rejected clubs such as Everton (England) and Fenerbahce (Turkey) based on that analysis. He chose Olympique Lyon. There he performed so well that almost all top clubs in Europe now want him.

Does it not matter at all that Denzel Dumfries scored against Ukraine and had the most ball contacts (11) of all Orange players in the opponent’s penalty area? Or that Patrick van Aanholt unexpectedly conquered a base place at the Orange squad, while he was the bench seat at his club Crystal Palace in the last games? Or that Jurriën Timber, who only recently played at Ajax 1, is already playing a European Championship?

Van Kooperen: „I think that boys who do not play in the highest European club competitions can sometimes stand out during a European Championship. But then it really comes down to the lesser-known players.” Rob Jansen, who supervised a contract extension of goalkeeper Maarten Stekelenburg at Ajax just before the European Championship: „If a player plays a top tournament, his market value can increase. It will then become more expensive and you will have more room to negotiate. A little.”

The players of the Dutch national team especially try not to be involved with a transfer – that’s how national coach Frank de Boer likes to see it. Van Aanholt prefers not to talk about his future. “I focus on the European Championship. Then it will happen. It will come,” he says. That is also what Steven Berghuis says, who „even talks about a contract with Feyenoord on hold” has put. He has “parked” it until after the European Championship.

Owen Wijndal once woke up during the Orange training camp with apps from his brother and a good friend. They forwarded a message from the Spanish sports newspaper ASH. He wrote that FC Barcelona is interested in him. “Extraordinary,” says Wijndal. “It flatters me, though you never know if it’s true.”

Wijndal has no agreements with his agent Mino Raiola about possible negotiations during the European Championship. He may have lost his starting spot, that does not mean that clubs do not want to attract him. Wijndal: “If it gets really serious, then of course I want to know what’s going on.” 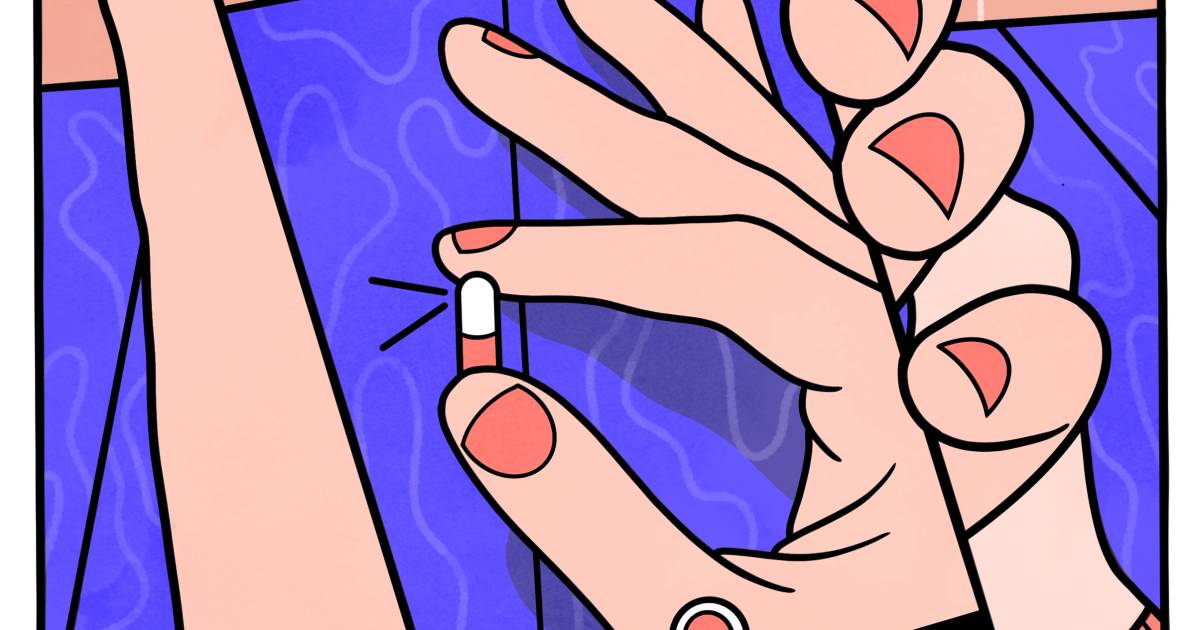 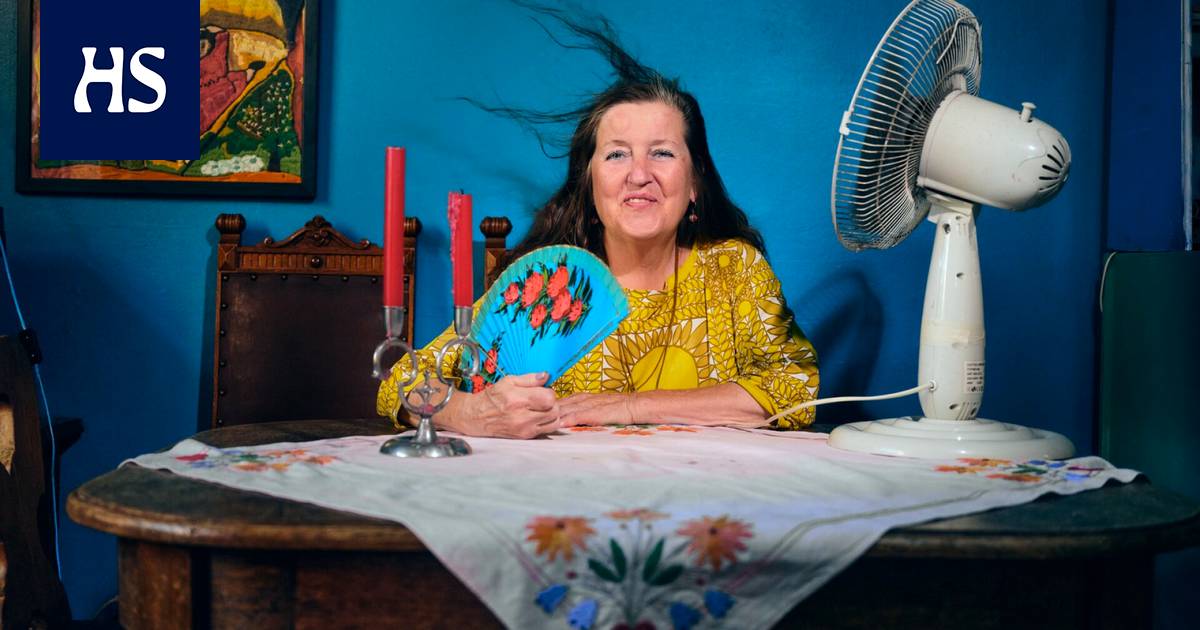