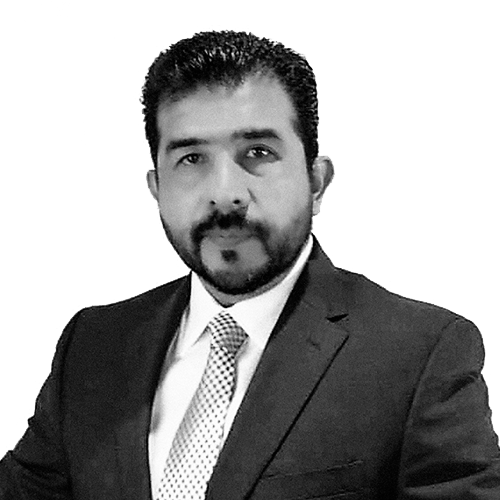 It is hard for me to believe – although I would like – in the presidential statements that try to tell a successful Mexican reality, better than the one that existed three years ago in fundamental areas to cement hope, but there are not many testimonies or data about it.

A national ruler determined to win all the debates worries, as if they made reality better, it is evident that they seek multiple formats in which to repeat the spiel, expose their perspective and try to contradict with verbiage the unfavorable reality that is reflected even in their own data and reports. The narrative it raises may be an illusion, an attempted distraction, or an anecdote.

Last Thursday, in the message commemorating the three years of his victory at the polls, President Andrés Manuel López Obrador assured that progress has been made in matters of public security, pointing out that this is a complex inherited problem, he maintains that it is advancing in the reduction of some crimes, such as homicides, but perhaps the greatest achievement is that they remain at high levels and do not increase, but neither do they decrease.

A few days after the president assures that they contain organized crime, that “the mafia have a difficult time” because it is priceless and also celebrates his decision to have created the National Guard as a historical success; a criminal cartel from Jalisco, is defiantly showing off its powerful arsenal, with which it has surely perpetrated the recent massacres that have shaken society. It is not the first time they have done it and the answer is still awaited.

The President presumed this weekend from Sonora that whoever commits a crime is punished, that there is no impunity for criminals, he maintains that organized crime no longer commands the police corporations in charge of public security, very well.

They just need to make this idea valid to all the people who live in fear in regions where it is recognized that criminal groups impose their law, also to all those who in order to continue operating their businesses have to pay a rent that is imposed with force and fear of those who claim to be “owners of the plaza”, those who have preferred to emigrate in the face of an unsustainable situation of defenselessness and impunity or those who have stopped visiting certain regions of this country for any purpose, because it is popular knowledge that they do not It is safe.

In this as in many other areas, we could say that the narrative is already in place, it only needs to be sustained by reality and for this they should complement efforts with state and municipal governments in addition to telling stories, if the fight is serious.

Hopefully they let us see the reality they proclaim.