Make a virtue of necessity 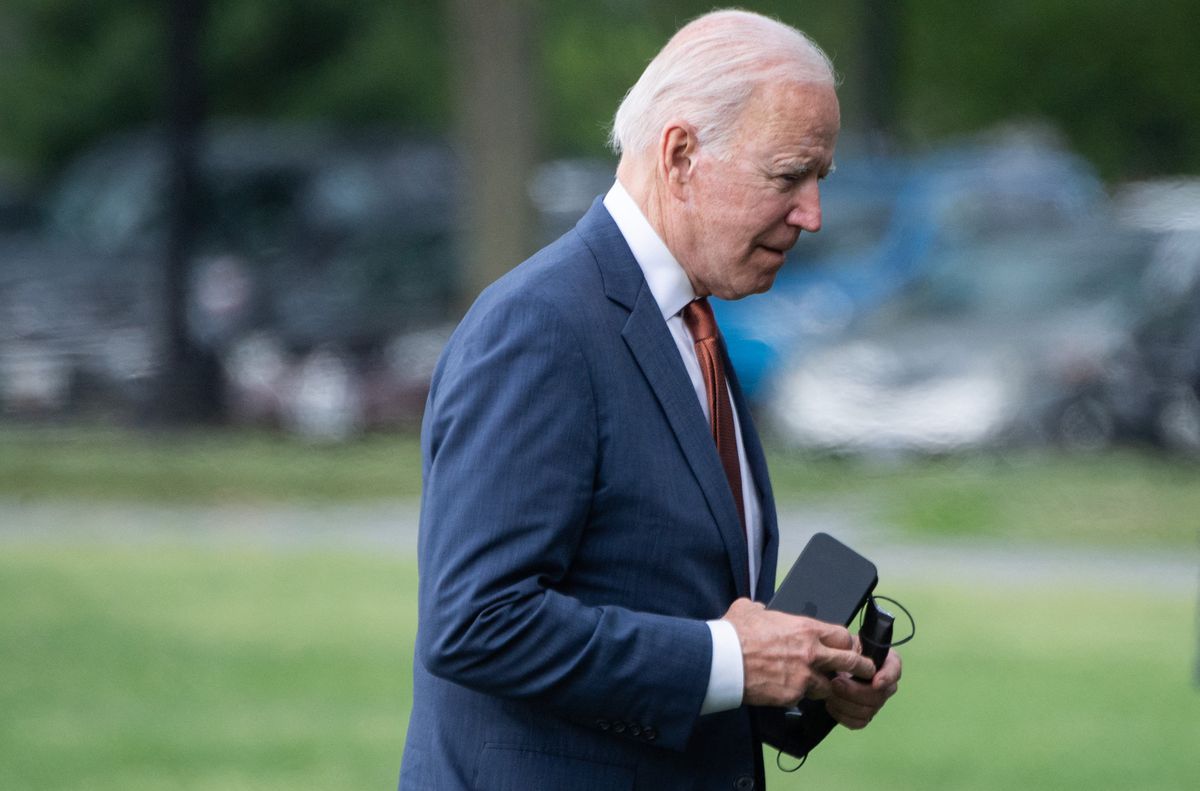 Steve Jobs was a visionary. When he returned to Apple in his second phase, he turned a failing company into a global colossus. He developed the iPhone, the device that changed our lives. But Jobs, in addition to being a genius, was an opportunist. 35 years ago, when it started to be successful, it was among the first to build a network of subsidiaries to take advantage of the tax advantages Ireland had to offer. He transferred the bulk of his profits from the rest of the world to the small town of Cork to save billions in taxes. Not just because Ireland has one of the lowest profit rates in the EU. From there he used the technique of the “double Irish” or “Dutch sandwich” – to make them say that the prosecutors have no sense of humor – to transfer the profits to tax havens. Apple opened a path that Google, Microsoft, Facebook or Amazon followed. But not only big technology companies take advantage of tax engineering. Thousands of large pharmaceutical companies, banks, and large corporations from all sectors set up intricate systems through which they escape their profits to the treasury. In full view of the tax authorities. The problem is that in most cases these strategies are legal. Countries like Ireland, Holland, Luxembourg or Malta, by not reciting the list of tax havens, offer a favorable treatment to multinationals that undermines the collection where they actually make the sales.