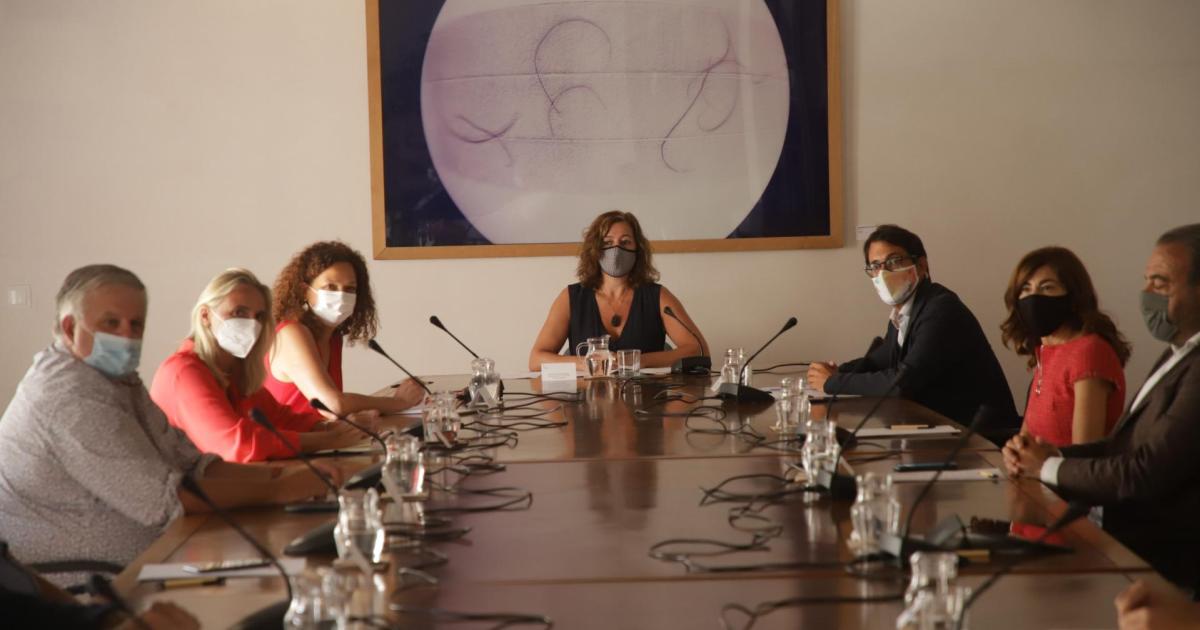 At a Wednesday meeting between Balearic government, Council of Mallorca and tourism industry representatives, there was agreement that maintaining air connectivity will be vital to extending the tourism season.

President Armengol said that “we are having a better tourist season than had been expected, as we have recovered two out of three of 2019’s tourists. “Thanks to this,” the Balearics will lead GDP growth, but to consolidate this forecast it will be necessary to maintain flights for as long as possible beyond the summer months. “

Catalina Cladera, the president of the Council of Mallorca, echoed what Armengol had to say: “This has been an untypical tourism season, but the objective is now to extend it to the maximum for the benefit of the economy and of the labor market. It is urgent that we maintain air connectivity. “

The president of the Mallorca Hoteliers Federation Maria Frontera, observed that at present there is no risk of changes in travel rules by the main markets. “This will ensure German and British reservations over the coming months. “

The president of the Exceltur alliance for tourism excellence and CEO of Meliá, Gabriel Escarrer Jaume, said that the tourism season had gone from “less to more”. “Most importantly, we have opted for quality.”

Tourism minister, Iago Negueruela, welcomed the latest information regarding foreign tourist numbers and tourist spending in July. “We have registered a rapid recovery this season. It is positive that we have recovered two out of three of 2019’s tourists while still being in the midst of the pandemic. We have had a better season than expected thanks to a positive situation with Spanish, British and German tourism. The aim for everyone is to extend the season to the maximum. “